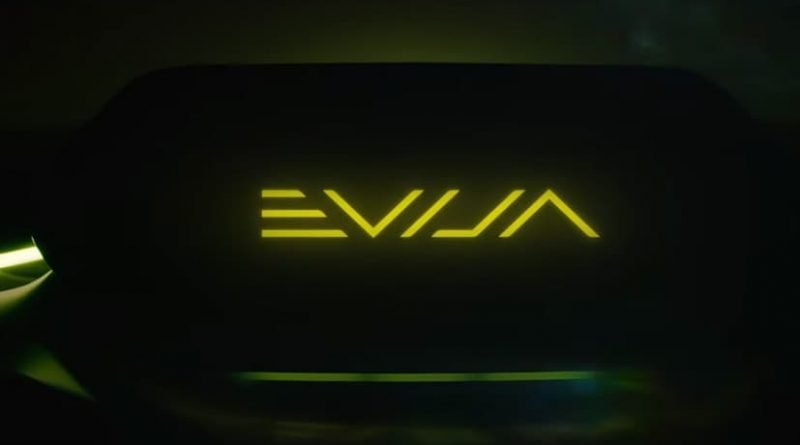 Lotus has been teasing us with its upcoming all-electric hypercar and though we haven’t yet got a chance to see it, atleast we know its name. Lotus has chosen the Goodwood Festival of Speed to reveal the name of its new all-electric hypercar, and is calling on fans to visit its stand for an exclusive glimpse. Due to start production in 2020, the world’s first British EV hypercar will be called the Lotus Evija.

As the first major Lotus model launch under the stewardship of Geely, the Evija will be showcased at the Goodwood Festival of Speed. Pronounced ‘ev-eye-a’ it means ‘the first in existence’ or ‘the living one’. Lotus Cars CEO Phil Popham said, “Evija is the perfect name for our new car because it’s the first hypercar from Lotus, our first electric offering and is the first new model under the stewardship of Geely. The Evija is a Lotus like no other, yet a true Lotus in every sense. It will re-establish our brand on the global automotive stage and pave the way for further visionary models.” 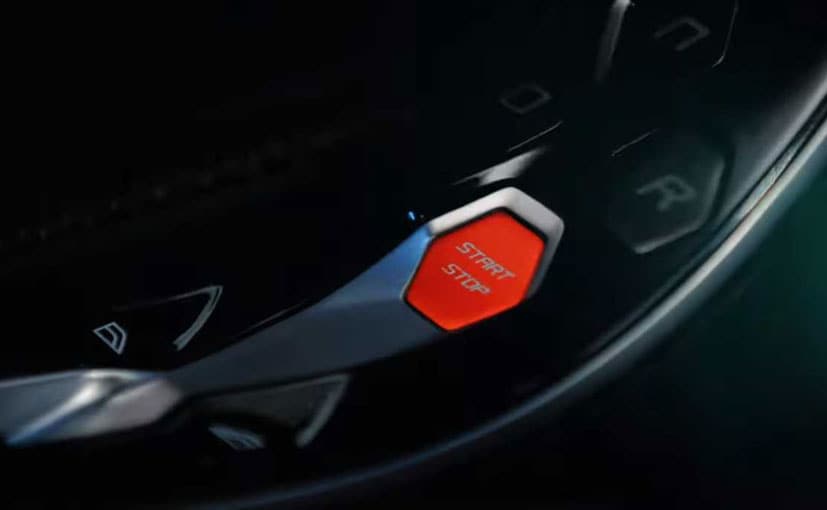 The Lotus Evija will be unveiled in full in London later this month. Since its existence was confirmed at the Shanghai International Auto Show in April, the car has been known only by its Lotus Type number – Type 130. In May Lotus confirmed a maximum of 130 examples will be built at its factory in Hethel, Norfolk, in tribute to its Type number. 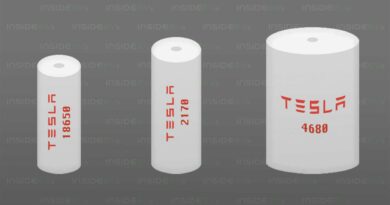 Report: Panasonic To Start Production Of Tesla's 4680 Cells In 2023 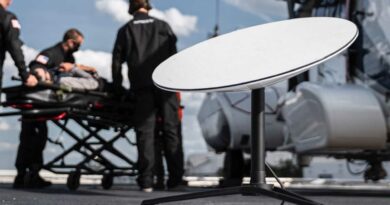 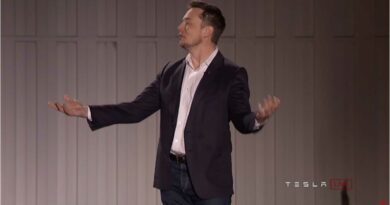