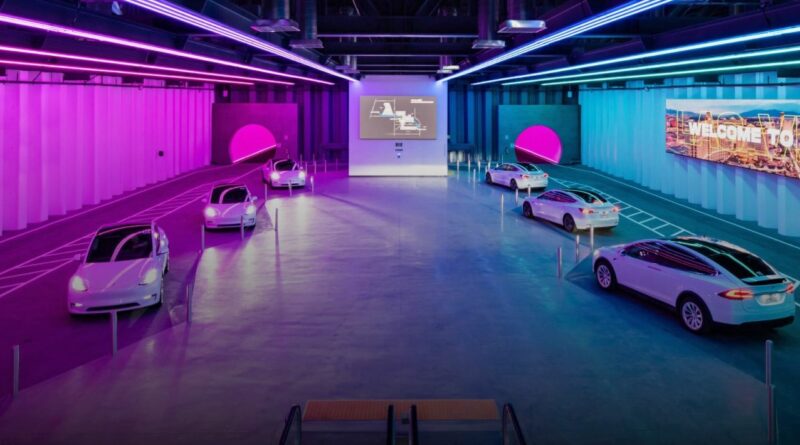 The Boring Company launched its Las Vegas loop this week, offering a 1.5 miles worth of tunnel with three stations, with the loop designed to serve the Las Vegas Convention Center. The opening of the loop coincided with the World of Concrete conference currently taking place at the convention center, but the loop itself is pretty much open to the public. The opening of the loop marks the first real-world demonstration of the much-vaunted cars-in-a-tunnel concept announced by Elon Musk several years ago, as a method of avoiding surface traffic.

What exactly does the loop promise?

First of all, a respite from the unmerciful Las Vegas summer temperatures, emissions-free transportation, and a claimed capacity of 4,440 passengers per hour.

So yes—they’re just taxis but travel underground in tunnels that were bored out for them. And, they’re electric. 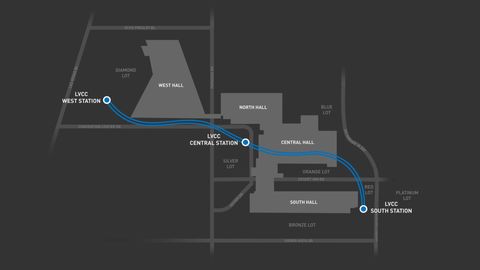 Why is this happening in tunnels instead of on existing roads?

“To solve the problem of soul-destroying traffic, roads must go 3D, which means either flying cars or tunnels are needed. Unlike flying cars, tunnels are weatherproof, out of sight, and won’t fall on your head,” the company says.

“Tunnels minimize usage of valuable surface land and do not conflict with existing transportation systems,” The Boring Co. adds. “A large network of tunnels can alleviate congestion in any city; no matter how large a city grows, more levels of tunnels can be added.”

These are all great points about the advantages of tunnels, but they also don’t quite address some disadvantages, like construction costs per mile versus one mile of surface roads or tram tracks positioned on the median of a wide road, such as the Vegas strip. This is where The Boring Company actually hopes to make its concept of transportation stand out compared to just building more surface roads, or using autonomous electric shuttle buses above ground in dedicated lanes.

The real innovation that the company may ultimately offer, whether it’s used for cars or not, is the speed of building tunnels while also lowering their construction costs. The company’s Prufrock tunneling machine is designed to be quick to deploy, ready to launch within 48 hours of arriving on site, and achieve a speed of over 1 mile per week. The company says that its medium-term goal is to exceed 1/10th of human walking speed.

Of course, tunneling and installing interlocking tunnel walls with paved drivable surfaces are two different things, so there is far more construction involved than simply boring the tunnels. And the size of the tunnels is also not quite fit for absolutely all types of vehicles, including buses and semi trucks, so there are some scaling limitations at the moment. Addressing issues of ground water and other geological issues encountered is also a part of tunnel construction, so the work outfitting the tunnels for travel can be the part that takes longer than actual tunneling. 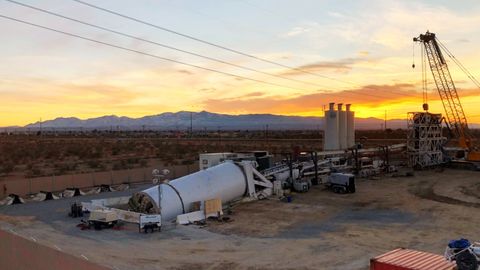 The Vegas Loop is not the end of the project but rather the start of it, as the company hopes. The next stage is planned to reach the casinos on the Las Vegas strip, and the stage after that could take the tunnels to the airport. That eventual distance would cover miles under the city and add about two dozen stations to the routes. All underground of course.

The Boring Company’s concept certainly debuted in a diluted form, with human drivers doing the driving at 35 mph, so some of the promised glitz is certainly absent due to these factors. We’d have to imagine that, at the very least, Level 3 autonomous driving would be achievable within a couple of years, given the fact that these are just cars that could follow painted lines in the tunnels and be relatively safe from hitting anything.

Ideally, it would be nice to see a study that connects the same locations in Las Vegas with off-the-shelf electric trams simply bought in Europe, with tracks positioned on the medians of Vegas’ wider roads where road infrastructure permits, if the ultimate goal is just to move a lot of people up and down the strip and to the airport. Most city trams aren’t autonomous yet, but that aspect seems to be just around the corner, if required to seem futuristic to visitors.

Will the Boring Company’s plans take off, or are EVs in their own tunnels too impractical of an approach? Let us know in the comments below. 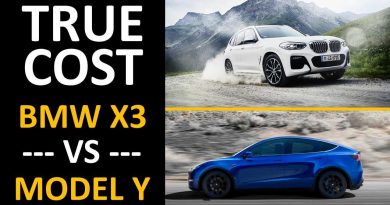 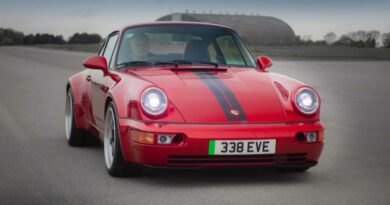 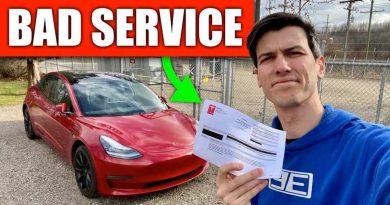 Jason Fenske Has A Big Problem With Tesla Service And Parts