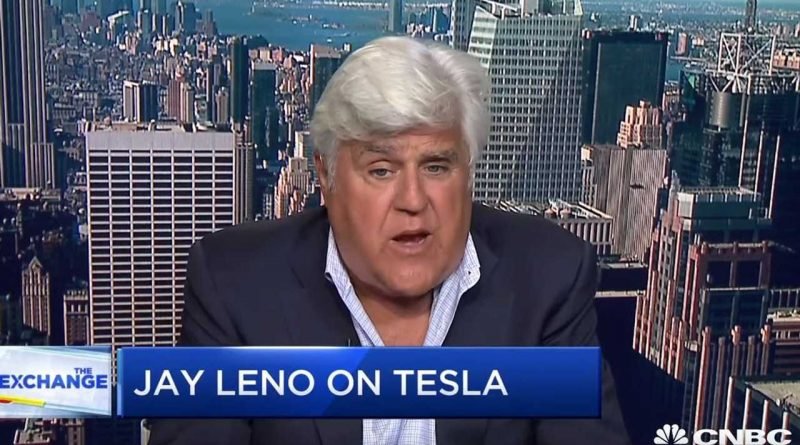 Leno says the there’s almost no reason to have gas-powered cars.

It’s no secret that Jay Leno is an avid car fan. In fact, he’s got a massive collection of vehicles from many eras. His TV series “Jay Leno’s Garage” takes an up-close look at the cars in his collection, one of which is a Tesla. The show will return in its fifth season beginning on August 28, 2019, at 10 PM ET.

Even though Leno currently only owns one Tesla, he’s an admitted fan of the company, its CEO, and the technology in general. He told CNBC:

“I have a Tesla. I’ve had it for three years. I’ve never done anything. There’s no fluids to change. There’s nothing.

“Steam ran everything from 1800 to about 1911. Then internal combustion took over from 1911 to right about now. And I predict that a child born today probably has as much chance of driving in a gas car as people today have been driving a car with a stick shift.”

Jay reminds us that new technology must be better in order to succeed. There are many naysayers out there that fight hard to stifle new technology. However, if it far exceeds existing tech, it’s almost certain to come out ahead.

Thus far, Tesla is the only company to really solve the issues with EV range and charging infrastructure. However, other automakers will eventually follow suit. Leno continued:

“For new technology to succeed, it can’t be equal. It’s got to be better and [Tesla] sort of solved the battery problem. It can go 350 to 400 miles at a charge. … There’s no maintenance. They’re faster than the gas car. So there’s almost no reason to have a gas car unless you’re doing long-haul duty.”

Moreover, Leno gives Kudos to Tesla CEO Elon Musk, who seems to be under constant scrutiny these days. Leno added:

“Here’s a guy building an American car in America using American labor and paying them a union wage — the whole bit. Why are you not rooting for it to be successful? I don’t quite understand that.”

Soon, we’ll be tuning in to the fifth season of Jay Leno’s Garage. We expect electric cars to play an important role in the new season. As Jay covers the segment, we’ll keep you posted. 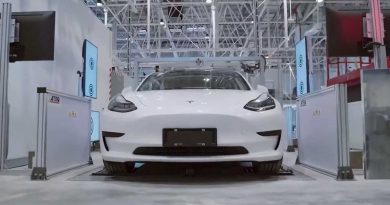 Check Out Shanghai's Tesla Gigafactory 3 Behind The Scenes 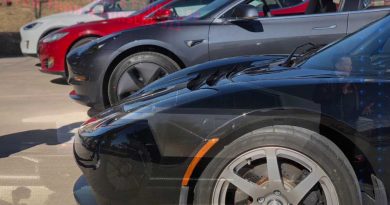 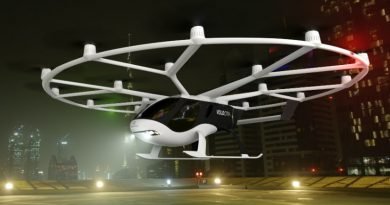 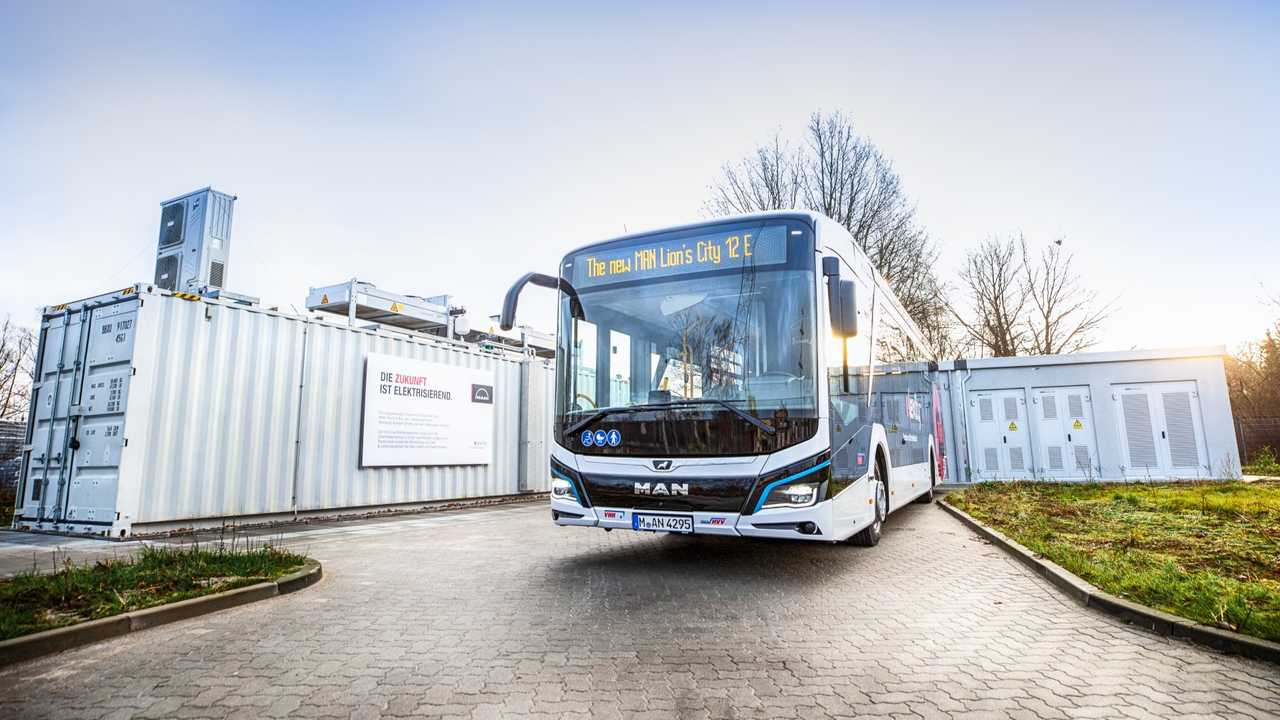 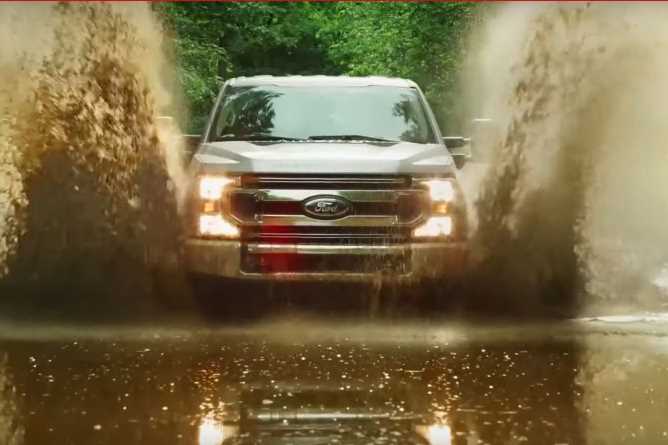 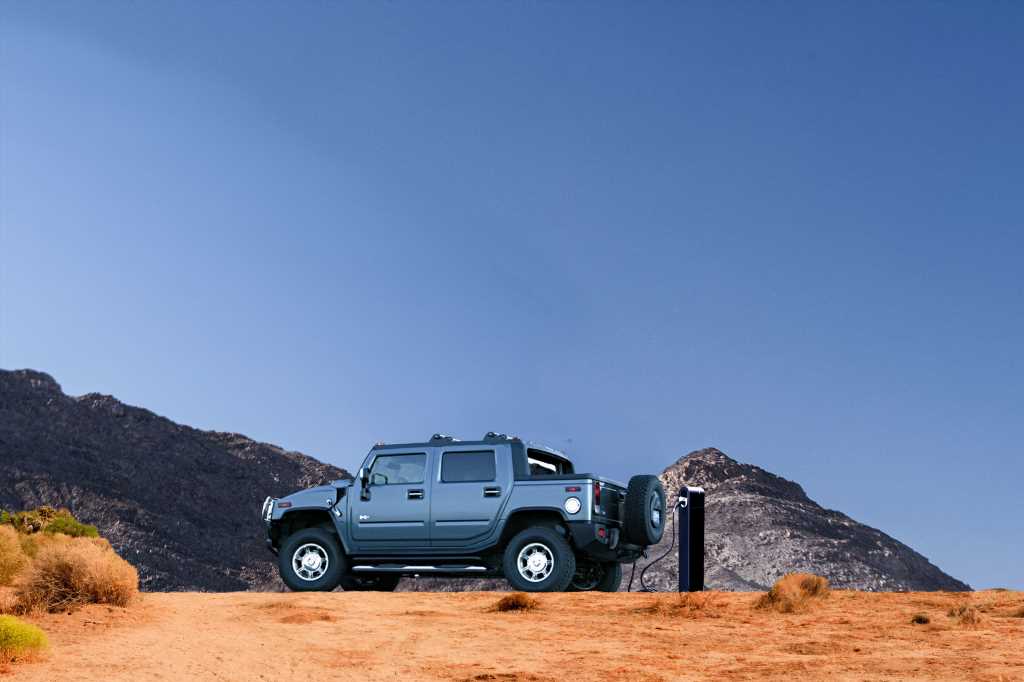 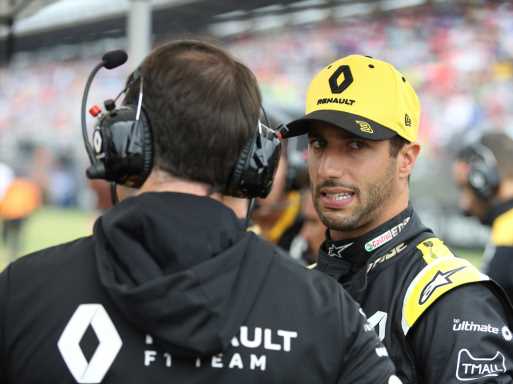 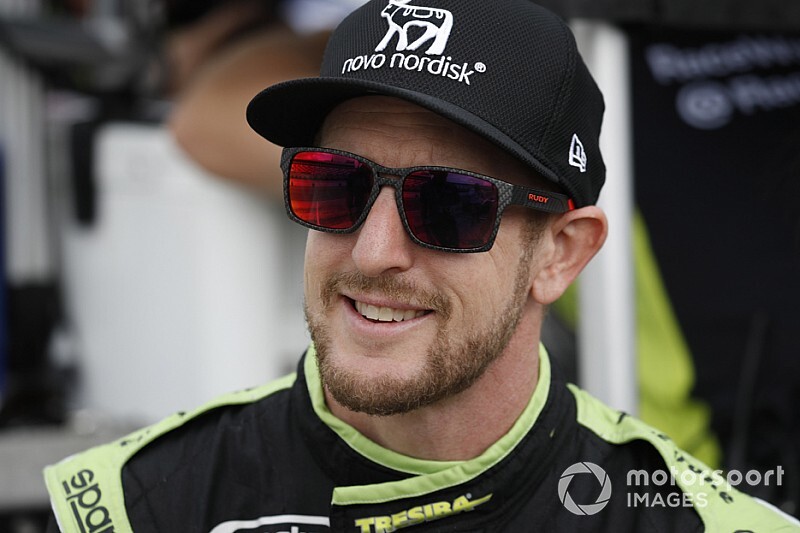 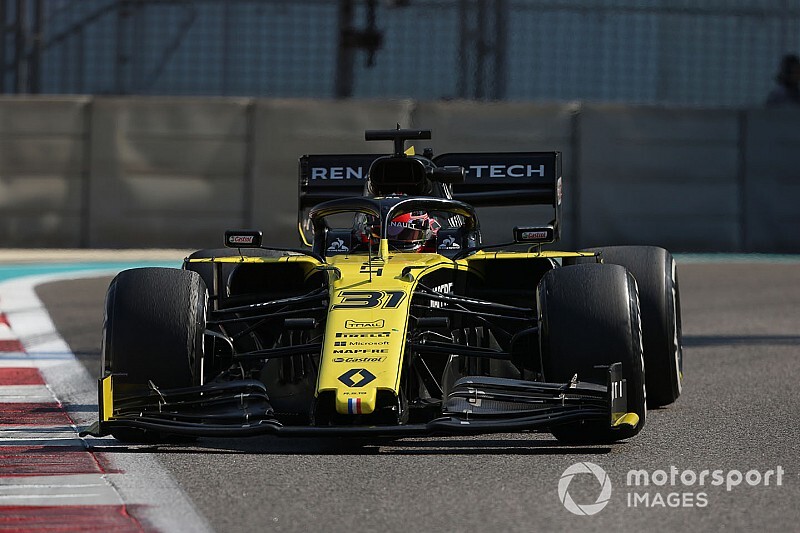 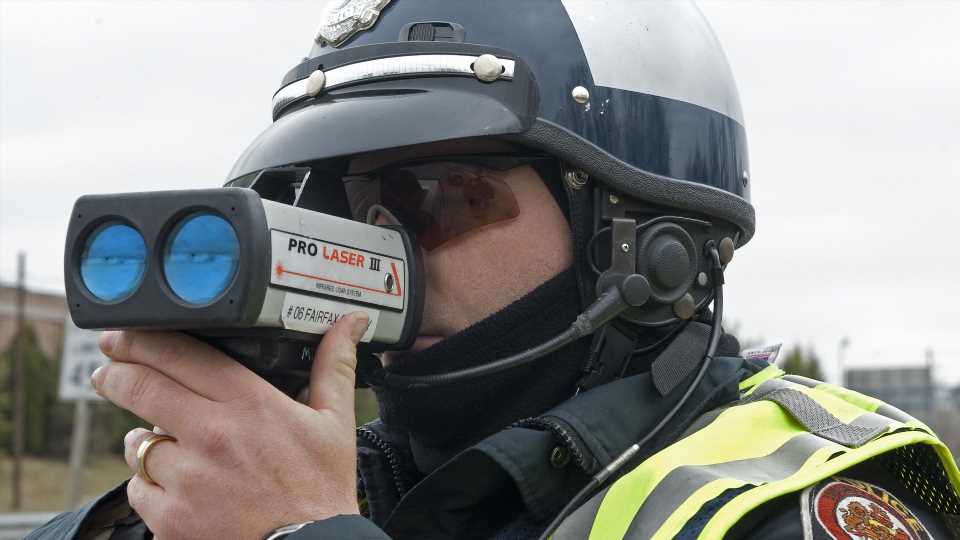 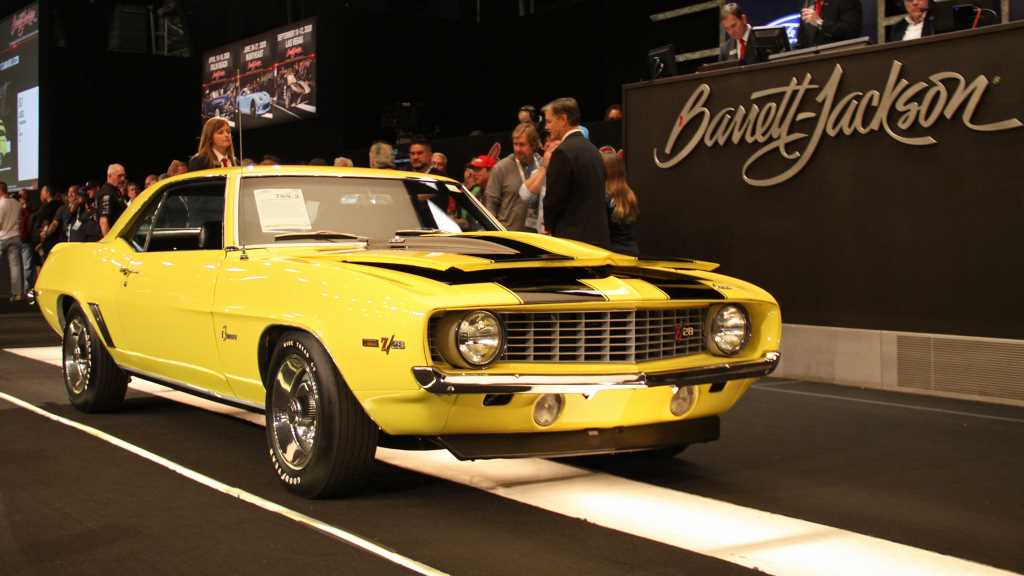 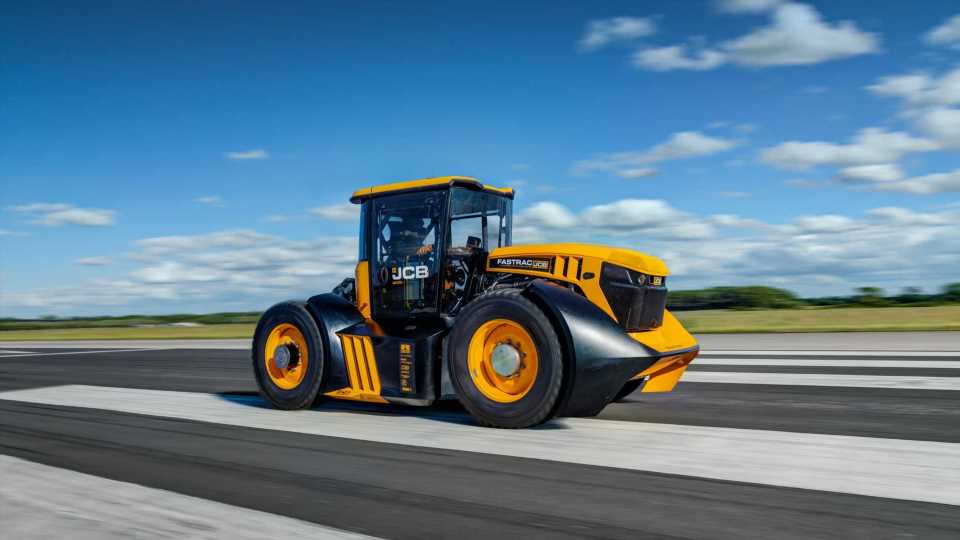