Home » Electric Cars » Is Tesla Poised To Become The Next Google, Amazon, Or Apple? 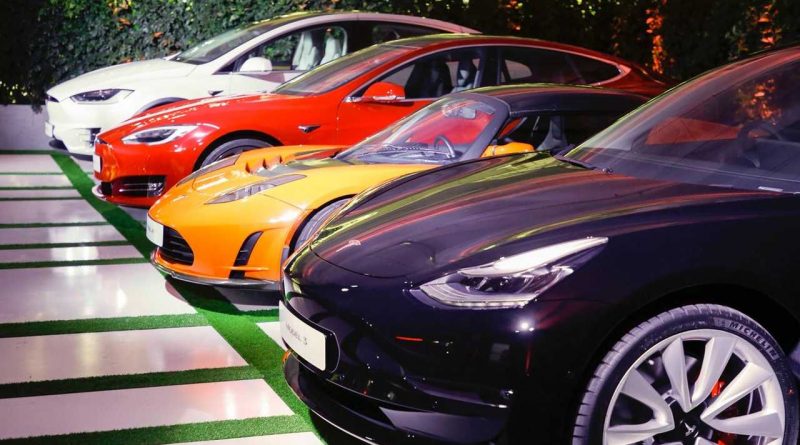 As Tesla has been and may remain the leader in the EV space, its name could become a generic term, like Google.

“I Googled the new guitar I want, and I’ve already eBayed my old one.”

“Are you going to order it on Amazon?”

“No, I want to play it before I buy – I’m going to take a Tesla to the music store.”

Even as more and more aspects of our lives migrate to the online world, humans will probably always need, or want, to move around in meatspace. In the future, this will increasingly take place by means of Transportation as a Service (TaaS). If current trends continue, Tesla is likely to be the main player in this new industry, and its brand name could very well become a generic term, just as Google, Amazon and iPhone are today (and as Scotch tape, Murphy beds and Gem clips were to an earlier generation).

There have always been companies that totally dominate their niches in the business world. A decade or two ago, IBM, Microsoft and Netscape might have been the best examples. Today, we think of names like Google, Apple, Netflix and Amazon. These companies do have competitors, but their market dominance allows them to control the conversation, so to speak, and to exercise a certain amount of monopoly pricing power (and to buy any competitor that begins to look like a threat).

If and when the Tesla Network comes into its own, Tesla could control transportation in much the same way that today’s tech behemoths control search, smartphone apps, streaming and retail.

How did these companies bloom into quasi-monopolies so quickly? In some cases, it was all about the first-mover advantage. Back when Amazon started up, most traditional retailers were just becoming aware of the internet, and many were huffing that online retail would never work, because of concerns about credit card security. Tesla also followed this trajectory – in 2003, the major automakers had just ended a brief Californian experiment with electric vehicles and had absolutely no intention of pursuing electrification. Amazingly, 17 years later, Tesla still maintains its massive lead, and execs at legacy automakers regularly insist that EVs have no future.

Other companies took over their spaces simply by fielding a better product. When Google appeared, there were already several established search engines (Yahoo, Lycos, Altavista), and in fact, many internet pundits considered search a fairly mature technology. However, the Google team came up with a new, powerful search algorithm, users found that Google seemed to work better than the others, and the rest is history. There’s a parallel with Tesla here too – in response to the Californian company’s success, Detroit and Germany have improved their own EV offerings, but by almost all accounts, Tesla’s vehicles are still superior.

Among the tech titans, the one that presents the closest parallel to Tesla is Apple. Instead of following the accepted practice of targeting a narrow niche, Apple took a “full stack” approach. It sees its products as part of an ecosystem, and understands that providing all the parts of the system leads to a smoother and simpler experience for users, and more profit opportunities for itself. Likewise, Tesla doesn’t just build cars – it sells and services them directly, maintains a charging network, and is branching out into other parts of the ecosystem, such as insurance and solar power.

That brings us to a trait that many of these commanding companies have in common: they aren’t afraid to branch out into related products and services. Amazon has become one of the main players in cloud computing, Netflix is producing its own films, and Google offers everything from email to telephony to tablets. Of course, this flies in the face of conventional wisdom in many industries – the auto industry is the prime example – which is to focus on your “core competency” and outsource everything else. Actually, Tesla did follow this approach in its early days, but soon learned that, when you’re producing a new and quickly-evolving product, you’ll have trouble finding suppliers that can keep up.

Will Tesla take over TaaS, as Amazon rules retail and Apple sets the tone for smartphones? It will be a long road, and there are many others who also hope to be king of the stack. However, so far Tesla is the only company that has articulated a vision for an integrated TaaS ecosystem – the Tesla Network. Other players are mostly following the old strategy of targeting one layer of the stack. Automakers are developing self-driving cars, and have made some tentative moves toward getting involved in ride-sharing. Tech firms such as Google’s Waymo (and perhaps Sony?) hope to provide the software and hardware that will enable TaaS. Existing ride-share firms such as Uber and Lyft hope to buy self-driving cars soon, and get rid of their pesky human drivers. However, only Tesla manufactures the cars, develops the autonomy hardware and software, and has a plan to create a network to bring the pieces together.

If Tesla does become the default provider of our transportation needs, will that be a good thing? Power corrupts, and there’s no question that the concentration of power in a handful of tech giants has had some negative consequences for society. Amazon and Spotify deliver low costs and convenience, but local retail stores are struggling, and musicians can no longer count on revenue from recordings. Facebook is a great way to keep up with family and friends, but it has contributed to the loss of local newspapers and the rapid spread of disinformation, which have weakened our democracy.

Some fear that the rise of cheap robo-taxis will draw people away from public transportation, and exacerbate sprawl by making long-distance travel so much more convenient. And what about the experience of chatting with your taxi driver? That’s yet another form of human-to-human interaction that could disappear. 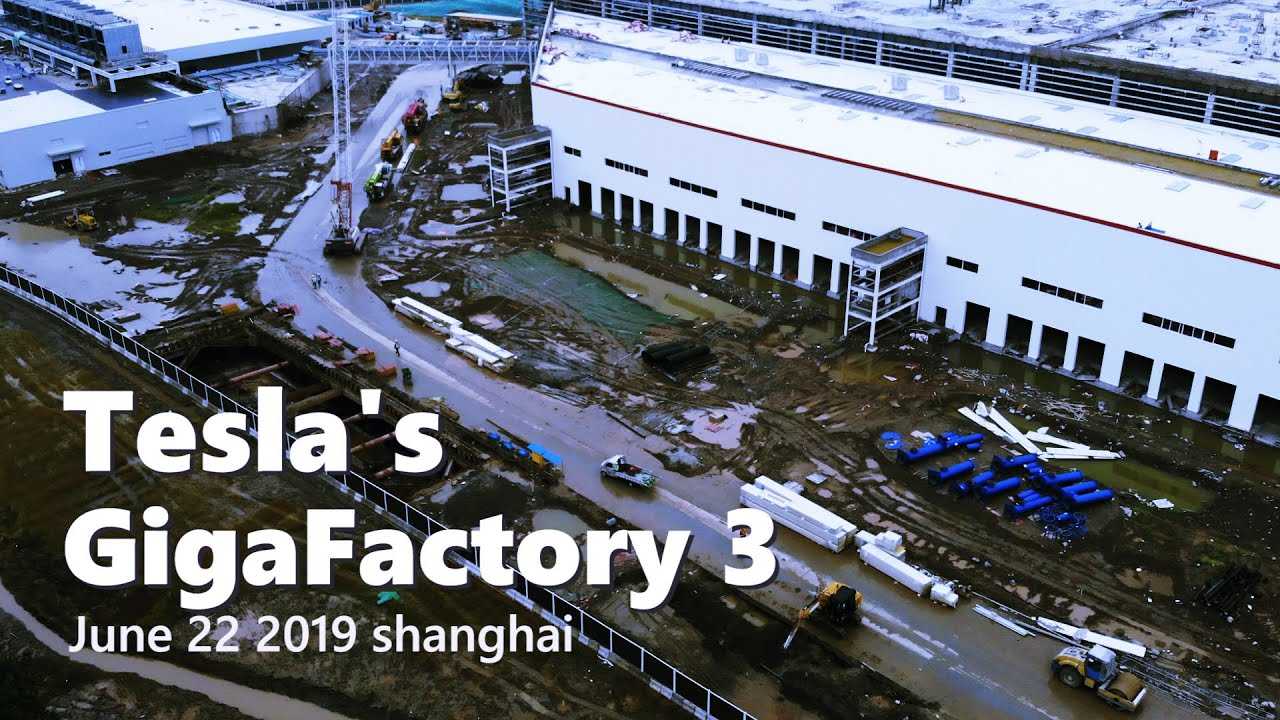 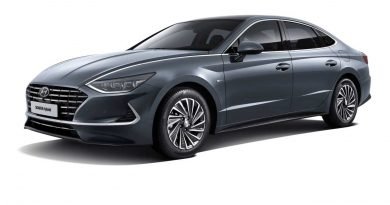 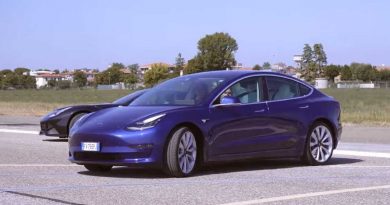