Home » Electric Cars » Is Tesla Becoming A Threat To The World's Largest Utilities? 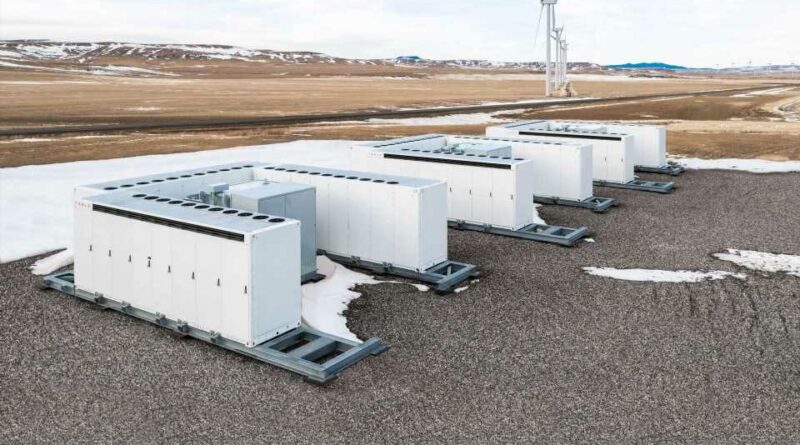 Posted on EVANNEX on September 29, 2021 by Charles Morris

The traditional utility model, in which energy is generated by a small number of enormous central power plants, is already as outdated as cars that burn fossil fuels. The electrical grid is gradually becoming a more complex, decentralized web of small generating plants—many of them using renewable energy—and stationary storage facilities, collectively known as distributed (or dispatchable) energy resources (DERs).

Tesla is at the forefront of this trend. It sells not only solar panels, but also battery storage systems for residential (Powerwall), commercial (Powerpack) and utility-scale (Megapack) applications. Another piece of the puzzle is Autobidder, a software product that provides “a real-time trading and control platform” to enable independent power producers to make battery assets available to the grid as DERs.

Recently, the company has been taking steps to put this all together, and become “a giant distributed utility.” Last November, Tesla partnered with Octopus Energy to become a retail energy provider in the UK. In August, the company applied to the Texas Public Utility Commission to enter the state’s electricity market as an official retailer.

Now IEEE Spectrum reports that Tesla, together with Octopus Energy Germany, is offering retail utility services in two large German states. The Tesla Energy Plan is available to households that have solar panels and a Tesla Powerwall. It’s currently offered in the German states of Baden-Württemberg and Bavaria, and according to Handelsblatt, it’s scheduled to be rolled out to the whole country by the beginning of 2022.

Tesla began laying the groundwork for this new business venture last year—it became a member of the Paris-based EPEX Spot power exchange, a platform used to trade cross-border electricity in western Europe, and surveyed German customers about their interest in using Tesla-branded electrons to power their cars (and houses). 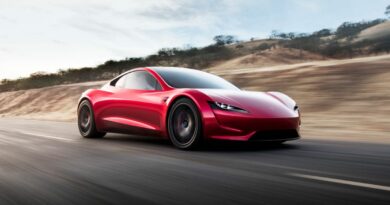 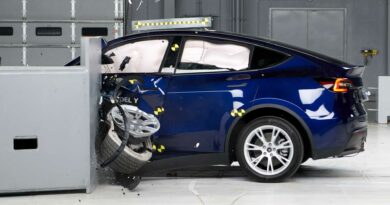 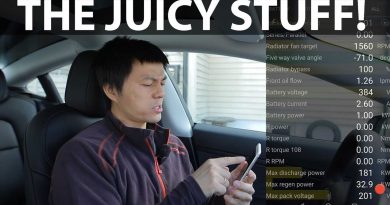