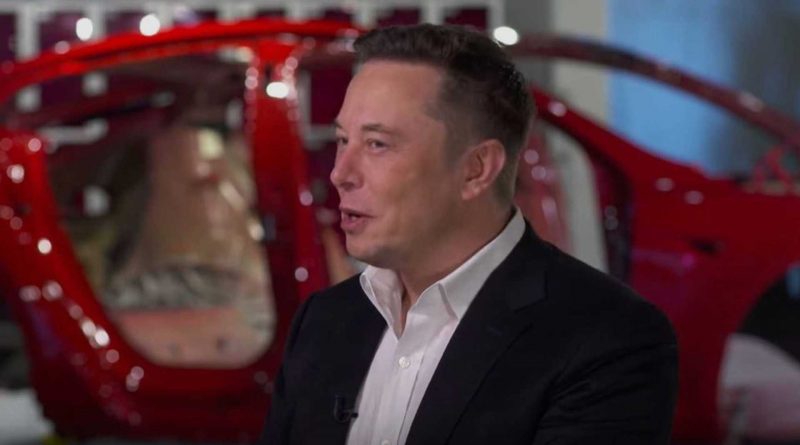 At the heart of a fractured media landscape lies yet another broken industry: Public Relations.

Elon Musk overhauls industries ripe for disruption. Automotive and aerospace sectors were, pre-Musk, getting somewhat stagnant. So after the sale of PayPal, Musk came along with Tesla and SpaceX and changed everything with his penchant for innovation.

So what’s next? Neuralink, Hyperloop, and The Boring Company are sure to be game-changers. But there’s something else, under the radar, that deserves a mention.

At the heart of a fractured media landscape lies yet another broken industry: Public Relations. Now it appears Elon Musk wants to tackle Tesla PR on his own. And he’s going to do it in his own disruptive way.

Matt McFarland at CNN Business spoke with PR expert, Andy Cunningham, who once worked with Steve Jobs. McFarland asked Cunningham if Elon Musk really needs a PR department or a publicist to reign him in?

“Musk, she felt, just wants to be himself, and not be managed. The approach seems to be working… But she doesn’t believe any other CEO could pull it off. Musk, she said, has the rarefied status of a visionary who is seen as making the world a better place. His work is so inspirational to [so] many,” writes McFarland.

In turn, “Tesla has all but stopped engaging publicly with the traditional news media in the US, instead relying on Musk’s Twitter account, the company’s YouTube channel, social media influencers, and direct emails to inform the public,” notes McFarland. In lieu of traditional PR, Elon Musk (and Tesla) have decided to go directly to the end-consumer.

“Tesla has 1.6 million subscribers on its YouTube channel, and at least 21 of its videos have been viewed more than a million times. Musk has 40.6 million followers on his Twitter account. Musk’s personal audience may be larger than the combined circulation of the 10 biggest US newspapers of a decade ago,” according to NYU’s PR guru Jeffrey Sharlach.

The PR Industry, not surprisingly, is pretty upset. “In a world fraught with instability, disengagement is not a path to success and can result in dramatic reputational ramifications with long-term consequences,” the Public Relations Society of America said of Musk’s move to abandon PR.

So how’s it going? So far, so good. “Musk hasn’t been proven wrong to date, and Tesla appears stronger than ever. Its stock is up more than 500% this [past] year, adding an estimated $100 billion to Musk’s wealth. Tesla reported its largest quarterly profit ever… and it [joined] the S&P 500,” notes McFarland.

Ryan Brinkman, a J.P. Morgan automotive analyst who follows Tesla, told CNN Business that the automaker has such a mystique around it that it can largely create its own news and steer the narrative. Unlike most corporations, Tesla doesn’t need to rely on traditional news media.

“Excitement for Tesla is so high, they don’t need anyone else’s assistance,” Brinkman said. 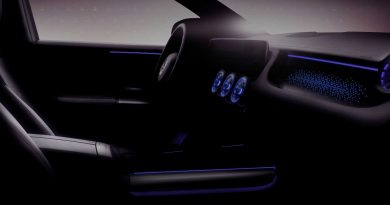 Mercedes EQA Electric Crossover Teased With Up To 268 Horsepower 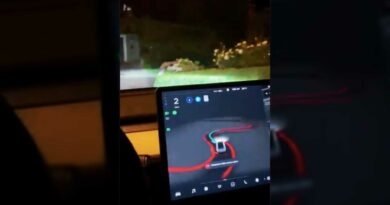 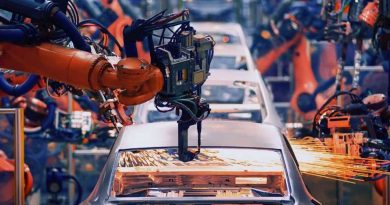 How Many Electric Cars Are Built / Sold Each Minute By Brand?