Home » Electric Cars » Is It Really That Hard To Compete With Tesla? 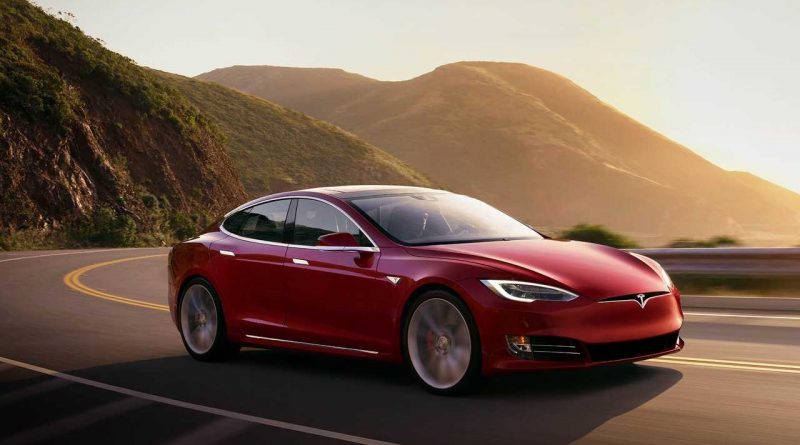 You’d better bet it is. Building an amazing electric car is no easy task.

How hard can it be to build a great electric car? After all, a Silicon Valley startup, founded by a group of engineers with little or no experience in the auto industry, managed to produce a blockbuster automobile in a mere 10 years, and has now become the USA’s most valuable automaker. A couple of electric motors, some laptop batteries and a barrel full of chutzpah, and you’re in, right? A couple of years ago, many a mainstream media maven was peddling some version of this narrative – in one variation, the legacy automakers could use their vast financial resources and their economies of scale to bury Tesla any time they chose to get serious about building an EV. In another, all a startup had to do was secure some financing from deep-pocketed Chinese investors and hire a couple of former Tesla employees, and they’d be on their way to duplicating the California carmaker’s success.

Nowadays, the auto and tech pundits are singing quite a different song. Incumbents and startups have stumbled, one after another, and we’re reading about how hard it is to build a compelling EV – who knew? The term “head start” comes up over and over again.

One piece along these lines is by Jurica Dujmovic – writing in MarketWatch, he lists some of the recent trials and tribulations of the veterans and newcomers that are hoping for a slice of the growing electric pie.

Also weighing in on the difficulties of would-be EV-makers is John Voelcker, of Green Car Reports, who recently assessed the (mostly dubious) prospects of seven China-connected.

At the risk of indulging in schadenfreude, let’s take a look at what the “Tesla killers” have been up against.

The Chinese EV startup NIO has had a bumpy ride since its September 2018 US IPO. Its stock peaked in March at a little over $10 a share, but lately it’s been trading below $2. The company’s timing has been poor – since the IPO, growth in the Chinese auto market has stalled, the government has cut subsidies, and the on/off trade war with the US has introduced a doleful dollop of uncertainty. In August NIO announced plans to lay off 1,200 employees. (As of this writing, things may be looking up – the company announced a 25% increase in sales for October, and saw its stock gain over 12%.) Faraday Future, another startup that followed the Chinese-money-plus-Tesla-alumni formula, is also struggling – founder Jia Yueting recently declared personal bankruptcy, and the company has yet to produce a vehicle for sale.

Chinese automaker Byton is also taking a long time to bring its M-Byte electric hatchback to market, and is having trouble securing sustainable funding, according to Michael Dunne’s ZoZo Go blog.

Vacuum cleaner innovator Dyson’s hubristic plan to get into the EV business ended in tears – after spending $3.1 billion, the company gave up its quest for the electric Grail. Founder James Dyson said the failure was one of economics, not engineering – the company built “a fantastic car,” but “simply [couldn’t] see a way to make it commercially viable.”

This bears out something that Michael Dunne, an expert on the Chinese EV market, wrote in October – the EVs being built by companies like Byton and NIO are “technologically quite impressive.” What’s plaguing these companies are out-of-control costs and a lack of strong brand reputations.

The legacy automakers have the luxury of pouring cash into their EV programs, without worrying about going bankrupt, but most of their vehicles (even the ones they’re actually trying to sell) are struggling to gain traction. As MarketWatch reports, Harley-Davidson briefly halted production of its LiveWire electric motorcycle in October because of charging problems. Audi’s e-tron and Jaguar’s I-Pace have both suffered substantial recalls.

GM has settled a damaging strike that was partly motivated by the company’s transition to EVs, which the UAW fears will lead to massive job losses. So far, the job losses have been very real, but the electrification strategy is still a work in progress, to be kind. The company’s sole plug-in vehicle, the Bolt, is overdue for a refresh, and sold a meh 5,000 units in the third quarter (as Tesla delivered some 80,000 Model 3s).

If positive press coverage is any guide, Porsche is the brightest spark in the garage at the moment – the new Taycan EV is by all accounts an impressive vehicle, up to the technological minute but every inch a Porsche. Initial sales seem to be strong, but although the German machine may challenge the Californian on the drag strip (Drama!), it can’t compete on price – a cherry Taycan Turbo S sells for $185,000, and the base Taycan 4S for about $104,000. You can get a Model S Performance with Ludicrous, Autopilot and Supercharging for $107,000.

Meanwhile, despite the doleful daily prophecies of doom, Tesla is increasing sales, maintaining decent margins, opening up potentially huge new markets, preparing to launch two vaunted new models, and making a profit. Has making all this happen been easy? Ask the harried and harassed Elon Musk – or better yet, ask some of the execs at the majors, who haven’t been able to accomplish any of these things with their EVs. Perhaps at last, the difficulty of what Tesla has accomplished is starting to sink in. 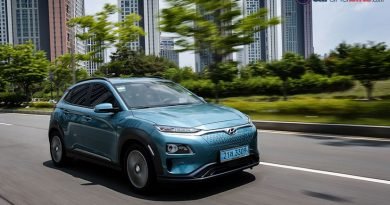 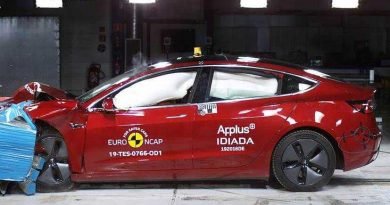 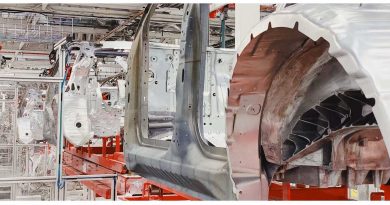 Can This Image Confirm Tesla Model Y Will Have Single Cast Body Frame?