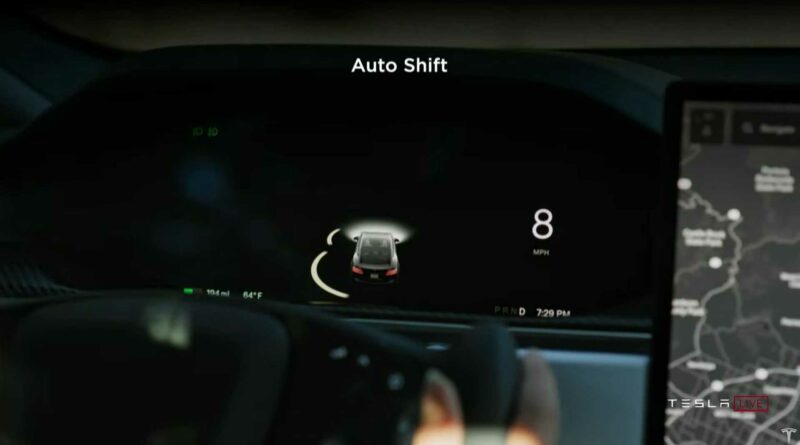 We’ve got a copy of the owner’s manual and videos that spell it all out.

Ever since Tesla CEO Elon Musk said the Model S Plaid wouldn’t have a “gear shifter” and would choose the direction of travel on its own, people have been asking precisely how this will work. Some folks were also wondering what options and control the driver has related to this. Well, here we have it.

The Model S and Model X Plaid will decide for you if it’s time to go into drive or reverse based on obstacles around it, as well as your previous trips. However, since it’s a Beta feature, you’ll have to change a setting to get started (more on that later).

If you’re in the garage with a wall in front of you and nothing behind you, it should be clear to the car that the only option is reverse. If you’re sitting at a red light with a car in front and another behind, the car should sense the leading car moving forward, thus driving forward accordingly.

The “Auto Shift” process is outlined in detail in the Model S Plaid the owner’s manual, which we have linked below. However, we also have a helpful video summary of the process provided by Sawyer Merritt on Twitter.

Musk mentioned the Auto Shift feature at last night’s event. He said via Teslarati, “I think generally all input is error. If you have to do something that the car could have done already, that should be taken care of; the software should just do it.”

It’s important to note that there are options on the Model S’ touchscreen to control Drive, Reverse, Neutral, and Park on your own. They’ll appear on the left side of the screen once you press the brake pedal. If you haven’t changed any of the car’s settings, you’ll use these controls to drive.

The Model S Plaid reportedly “knows” when passengers are about to exit the car, so it switches into Park on its own. The car will shift out of Park on its own, too. However, the manual says this is a Beta feature that’s currently disabled by default, so you have to change the setting to use it. Still, the car won’t shift out of Park until you hit the brake pedal.

Once you’ve changed the setting to allow the car to shift out of Park automatically, you can then begin using Auto Shift. You can also override any of the car’s choices by simply touching the brake pedal.

For more specific details, check out the full owner’s manual by clicking here. 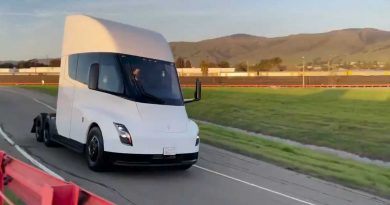 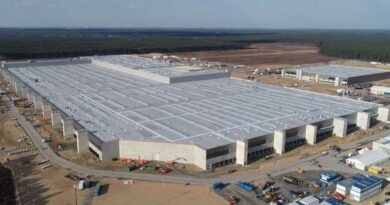 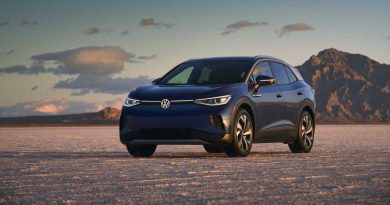 2021 Volkswagen ID.4 Is for the Early Majority Among Us