Home » Electric Cars » How Does Tesla FSD Fare Around One Of Michigan’s Most Dangerous Roundabouts? 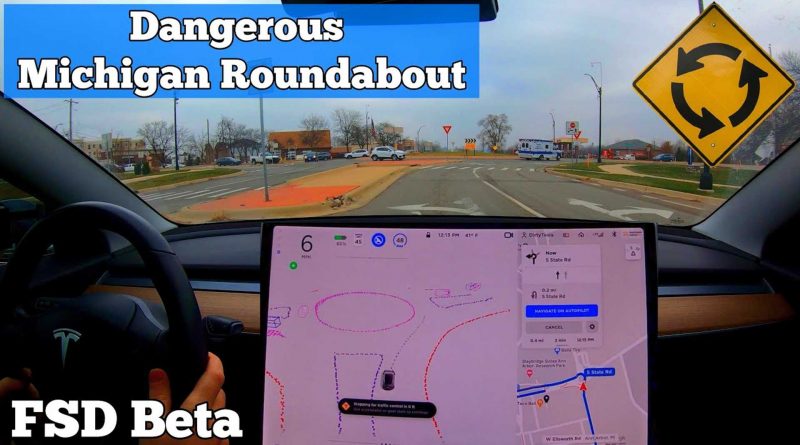 The video uploader says he got a lot of requests to take his Fully Self-Driving Tesla to this accident-prone spot.

Roundabouts are popular in many places around the world, especially in Europe which seems to be the global roundabout epicenter, but they are also present (albeit nowhere near as often) in the United States. These Stateside roundabouts often gain reputations as being dangerous to drive through, because some drivers don’t use them properly and they collide with other cars.

But what will Tesla’s Full Self-Driving Beta make of what is deemed one of Michigan’s most dangerous roundabouts? As usual, it is known as a place where accidents frequently take place, so it will be interesting to see how it actually handles it.

On the way there, YouTuber Dirty Tesla keeps the car mostly in self-driving mode and much of the drive is uneventful. At one point, the car erroneously drives on a right turn-only lane, but it remarkably corrects its mistake and moves over to the correct lane with not much distance to spare. It was quite an abrupt change, and maybe a bit too close to the intersection for comfort, but the car understood where it was and what it needed to do in order to stay on course.

Once the infamous roundabout is reached, on the first pass, the car does a good job of navigating around it and taking the second exit as intended. However, when it exits the roundabout, it merges back onto the incorrect lane; other than this, it’s pretty good.

On the second try, it sees some cars already in the roundabout and decides to yield, even though they were quite far away. This was clearly the safest call in this instance, although a human driver who was paying attention would have probably seen there was enough of a gap in the traffic to not have to stop.

The car kept sawing at the wheel, trying to follow the curvature of the road, but in the end it got out of the roundabout on the correct lane. For the rest of the drive, the car mostly does what it should, although it does occasionally get confused, requiring driver intervention – the video is over 18 minutes long and it shows FSD Beta working in many different situations and it’s well worth a look if you’re curious just how good the system currently is. 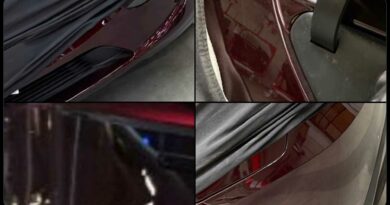 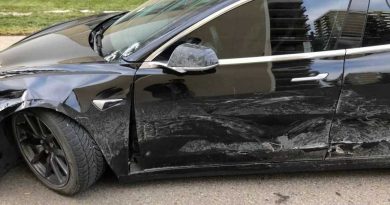 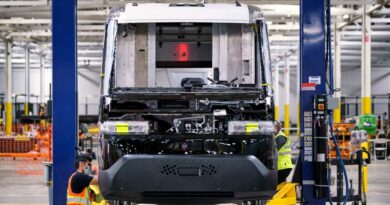