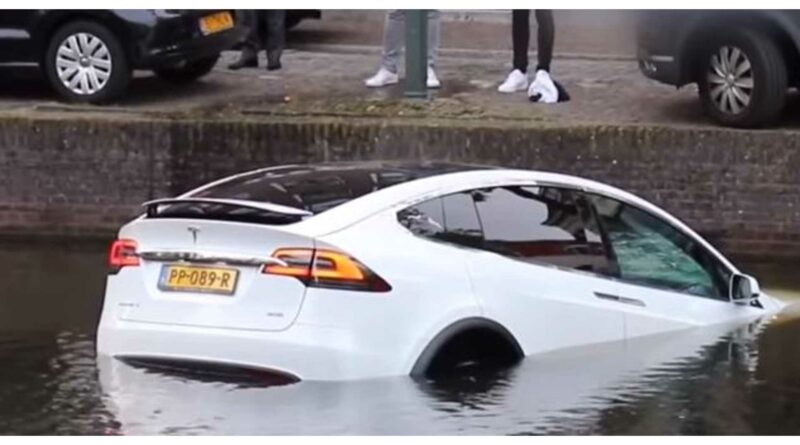 As the story goes, Anthony was driving his Tesla about a week ago when the hurricane came through. He was driving through central New Jersey, headed to Pennsylvania. The highway was flooded from a river that was overflowing in Somerset County.

Editor's Note: The lede image above is not the Model X in this story, but rather, another Model X that ended up in deep water.

Everything seemed to happen very fast, in the grand scheme of things, as well as in the heat of the moment. Anthony had previously posted about giving his Model X a bath, though we're certain the bath that was coming in the near future was not one his SUV needed. As he hit the highway, it wasn't long before there was water up to his Model X's windows.

The Model X never stopped running. In fact, it was able to power through the deep water and deliver Anthony home safely. Meanwhile, he watched several vehicles rendered inoperable, and at least two other cars literally floated away.

While the Tesla did exactly what we've heard Teslas will do – function as a boat for a time – there is definitely damage to the Model X. It comes as no surprise that the carpet was soaked, but Anthony also found parts missing from the underside of the car. Not to mention, the Model X stinks like a river.

Thus far, this Model X owner has kept a dehumidifier running, as well as the HVAC system in the car. He's afraid his insurance company may call the car a total. Follow the link to the Facebook post below for more details, as the Facebook post is not embeddable on our site.

What do you think? Is this Model S done far? Scroll down and start a conversation in our comment section below. 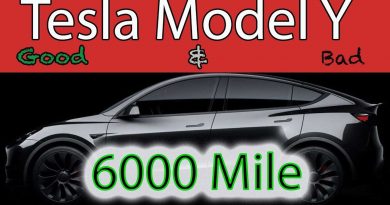 This Tesla Model Y Owner Has No Regrets After 6 Months and 6,000 Miles 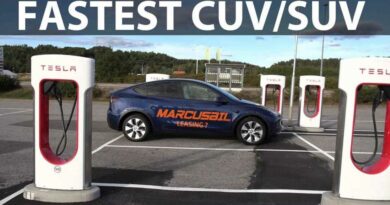 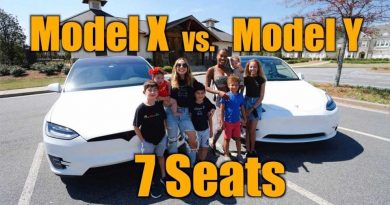