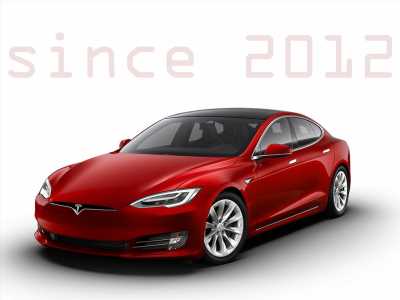 The Model S has been in production since 2012, but has received a light facelift in 2016.

The Tesla Model S is 7 years old at this point. Not that it shows, but Tesla’s first volume model is getting to the point where an ordinary automaker would have been working on a replacement for the past three years and preparing for an auto show debut. But Tesla is no ordinary automaker.

And by that we mean Tesla is not working on a next-gen Model S at all, and neither is it working on a replacement for the Model X, which has been in production since 2015.

Asked point-blank on Twitter regarding a next-gen Model X, Elon Musk poured some cold water on rumors of both a next-gen Model S and Model X, a month after two mysterious sedans with slightly different headlights were spotted testing in the LA area. Musk has indicated on several occasions that Tesla would introduce gradual changes to the cars — the Model S got a front end refresh a few years back — but that the changes in the near future would be limited to yet another refresh.

Last month rumors swirled about such a refresh for the Model S, one that could include the addition of a 400-mile long-range battery option, amid talk that Tesla has been moving things around at its Fremont plant ahead of the start of production of the Model Y.

Believe it or not, there is a pretty good case for not updating the Model S, and it’s not too different from the reason Dodge has not redesigned the Charger in quite some time.

The Model S, by now, is not the sales leader for Tesla — that role is played by the Model 3 — and the future for sedans of all types is looking pretty bleak at the moment, electric or not. Other automakers are having problems selling recently redesigned sedans, while others are looking for ways to cut existing models. Tesla is experiencing a decline in sales, but redesigning the Model S from scratch would be expensive no matter when it’s undertaken, while the company is working to launch production of the Model Y and to crank out more Model 3s for overseas markets. Investing in a new Model S would be an extravagance at the moment, from that standpoint.

The case for a new Model S would be a bump in sales as early adopters would rush to buy it whether they needed to — like a new iPhone —  but that bump would be short-lived for Tesla, and probably not enough to warrant the investment. In recent months Tesla has been working to simplify production of all models, down to cutting paint options and adjusting pricing up and down from month to month.

At the end of the day, a redesigned Model S would still be a large sedan with about the same range — there hasn’t been a big leap in battery tech that could double its range overnight. Absent that development, pouring money into merely a different exterior skin may not make sense.

Despite a weak business case for a complete Model S redesign, we could see another minor Model S cosmetic update in the next couple of years. It won’t be drastic and could be the kind of refresh you’d have to be a Tesla fan to spot in the first place. 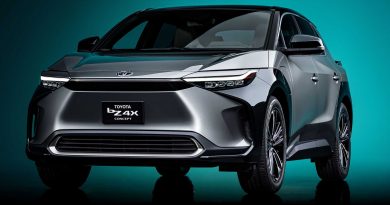 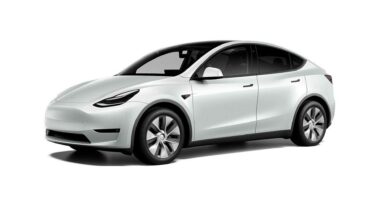 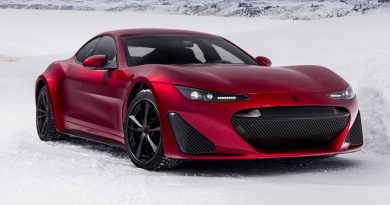 Watch The Drako GTE Do Tank Turns On A Frozen Lake