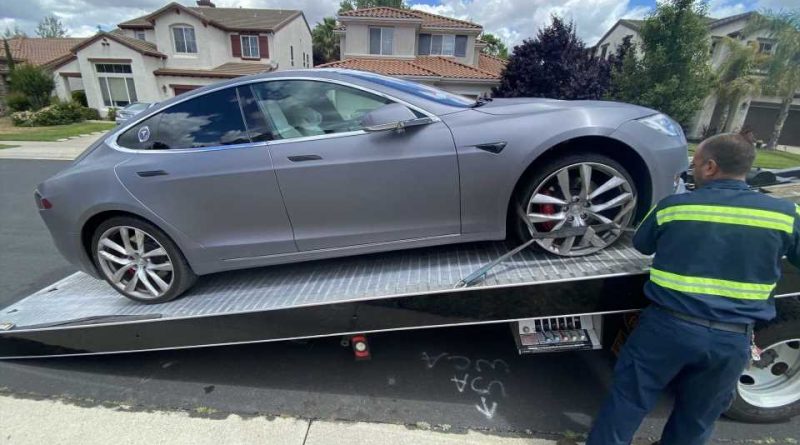 Tesla’s cabin tech comes in handy if you have kids, especially if you need a tow during these hard times.

EDITOR’S NOTE: This article comes to us courtesy of EVANNEX, which makes and sells aftermarket Tesla accessories. The opinions expressed therein are not necessarily our own at InsideEVs, nor have we been paid by EVANNEX to publish these articles. We find the company’s perspective as an aftermarket supplier of Tesla accessories interesting and are willing to share its content free of charge. Enjoy!

Posted on EVANNEX on May 20, 2020 by Eli Burton (Lead Image: My Tesla Model S getting towed (Photo: Eli Burton)

On the way back from 583-mile trip to visit family, something unexpected happened.

While cruising up the 5 freeway, a tire blew out on my Tesla Model S. The front right tire hit an unknown object on the road resulting in a rapid loss of air pressure that forced me to the side of the road.

The tire pressure warning light was on, I had a flat tire. First things first, I called Tesla. After a 10-minute wait, Tesla called me back. Tesla told me they “didn’t have a spare tire in my area” and I would need a tow. Then, 35 minutes later the tow truck shows up. This was Sunday evening around 6pm. All of the tires shops within a hundred miles were already closed. I was 160 miles from home and the Tesla tow had a limit of 50 miles.

So I told the tow truck driver to take me to Gustine and drop me off by the Supercharger.

Here is where things got interesting. Due to COVID-19, they were “not allowed” to have us sit inside the cabin, so we stayed in the car while it was being towed.

After a 25-minute ride to Gustine, we were dropped off by the Superchargers. Then the real wait began. We grabbed food, candy and drinks, then settled in for the 2-hour wait for AAA to arrive with the tow truck in order to take us the rest of the way home. Normally this would have been a boring (and frustrating) place to be — in the middle of nowhere, in cold weather, stuck in the car. But it was the opposite, thanks to the ability to keep climate control on and Tesla’s onboard entertainment system.

AAA called before the tow truck driver arrived letting me know that I would not be allowed in the cabin due to COVID-19 and that I would have to secure alternative transportation. Considering I was 130 miles from home at 10pm on a Sunday, that was never going to happen. So, instead, we rode the final hours of the trip inside the Tesla while on the back of the tow truck.

The next day I called Tesla for the final tow to take my Starship the half mile from my house to the local tire shop where I already had a warranty on my tires. Tesla did offer the option to provide me a loaner instead of a tow, but their policy is if they give you a loaner they take your tire to repair. That didn’t make any sense (in my case) since I already had a warranty with my local tire shop, so I took the tow and had my car repaired by the local tire guys.

Having a flat tire far from home is never fun. But I’m thankful that when it did happen, I was in a Tesla.

Guest Contributor: Eli Burton is proud to be friends with Real Life Starman. He is also President and Founder of the My Tesla Adventure Tesla Owner Club. Eli is also co-host of the Tesla Geeks Show podcast and creator of The Adventures of Starman comic book series. 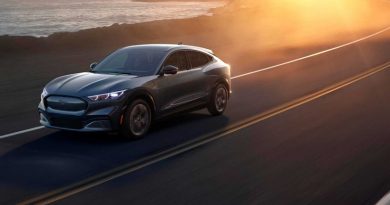 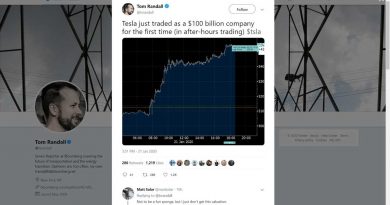 Tesla Is Now A $100 Billion Company For The First Time 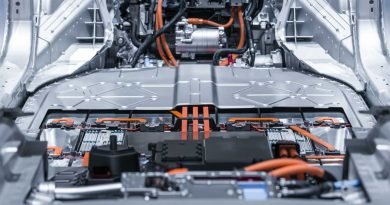 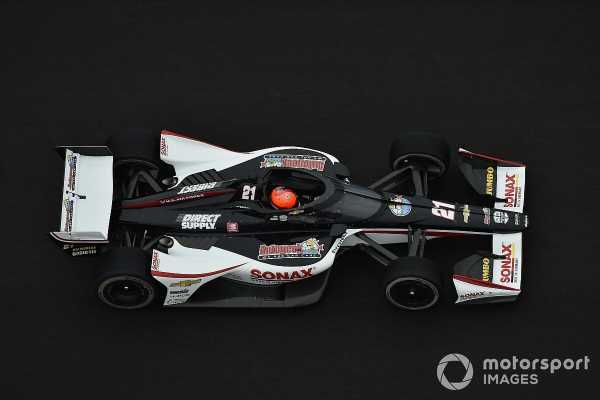