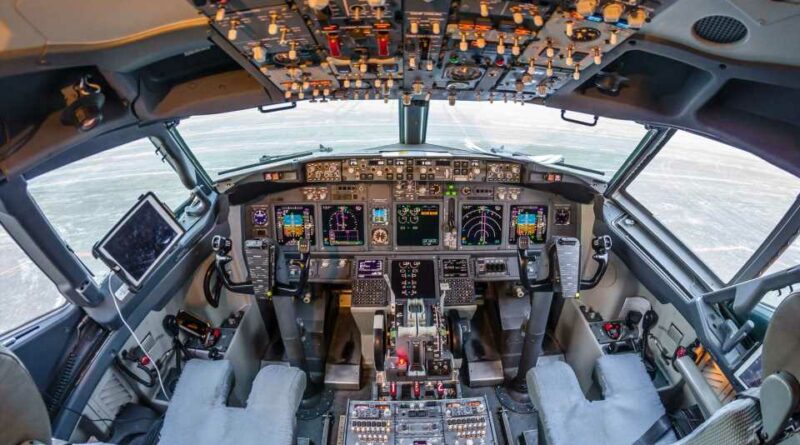 Autopilot in airplanes is more similar to Tesla’s Autopilot system than you might think.

Brock Booher flew the A-10 in the Air Force and served as an Instructor Pilot and Section Chief of Academics in the T-37. Fluent in Spanish, he also served in the US Embassy in Lima, Peru, before transitioning to commercial flying in the Boeing 737 where he has over 15,000 hours of flying time. He has also instructed and evaluated hundreds of pilots in the classroom, the simulator, and the aircraft. Booher also owns a Tesla Model Y.

If an airplane crashes while on autopilot, does the National Transportation Safety Board (NTSB) blame autopilot or the pilot?

On July 6, 2013, Asiana Flight 214 struck the seawall just short of runway 28L. The aircraft was destroyed, multiple passengers and crew were seriously injured, and three people were killed.

When the investigation by the NTSB concluded, it found the aircrew’s “mismanagement of the airplane’s descent” as the probable cause and “the complexities of the autothrottle and autopilot” to be a contributing factor. The pilot flying did not understand the autothrottle mode selected and allowed the airspeed to get dangerously low before responding. In short, the NTSB placed the blame on pilot error.

From my perspective as an airline pilot, there are three important things to recognize about this emerging technology that Tesla calls Autopilot.

The NTSB holds the operator (pilot) responsible for the proper manipulation of the aircraft controls, including the autopilot, when an accident occurs. The same should be true for Tesla drivers. We are ultimately responsible.

Autopilot Has Benefits, But It’s Not Perfect

Occasionally, when autopilot does not perform as expected in an airplane, you might hear the phrase, ‘What’s it doing to me now?’ muttered out loud in the cockpit. In spite of the advanced capability of automation in airplanes, pilots never trust automation completely.

When I engage the autopilot in an airplane, it relieves me of the physical task of manipulating the controls of the airplane. This reduces my workload, which in turn reduces fatigue. It also frees me up to take in more information, which increases my situational awareness and helps me make better decisions. 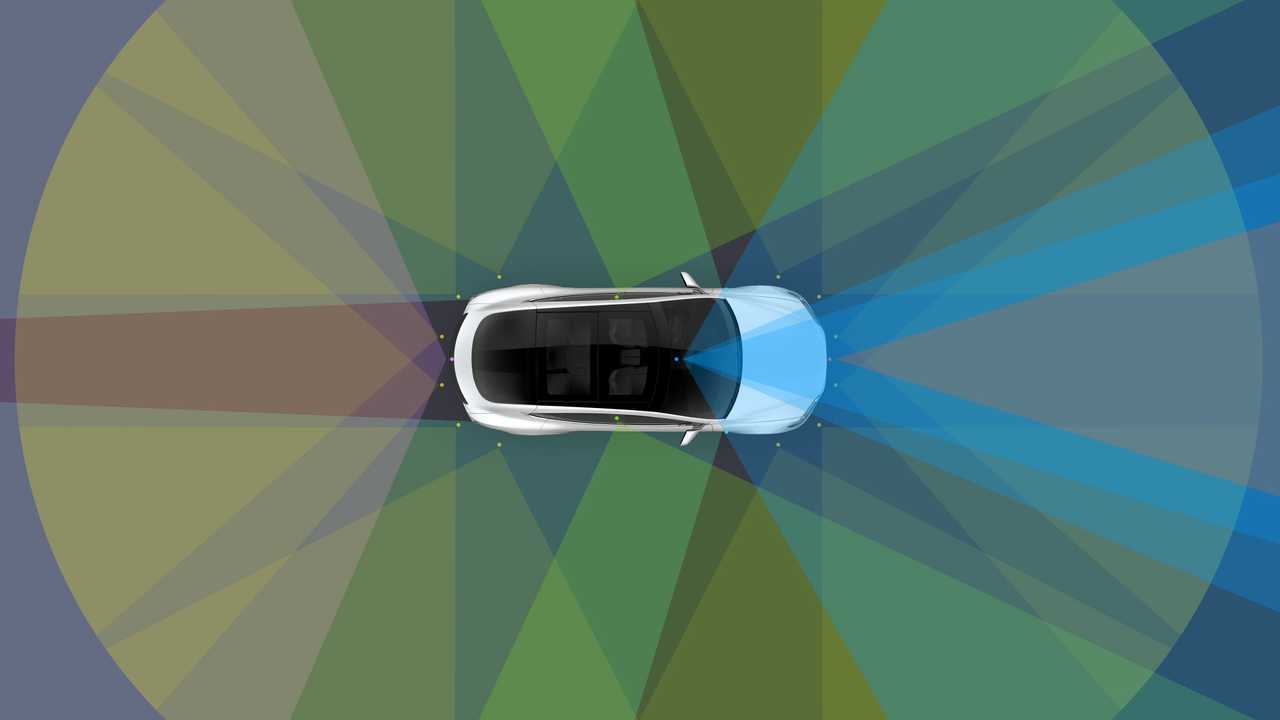 How Drivers Can Train Themselves To Be Better On Autopilot

A Tesla only requires one driver (for now). Verbalizing the engagement of adaptive cruise control or Autopilot may seem a bit silly, but it will inform your passengers, and they may want to see it function.

Verify that the appropriate symbols are displayed and that Autopilot is indeed driving the vehicle as desired and expected. Monitor the controls, including keeping slight pressure on the wheel, to ensure it performs as expected. Intervene when it isn’t responding to changes or impending dangers by stepping on the brake or simply taking control of the wheel, or both. This simple policy can help you utilize the technology while maintaining control of your vehicle.

There’s an old joke among pilots. In the future, airliners will require only one pilot and a dog. The pilot is there to monitor the autopilot, and the dog is there to bite the pilot if he tries to touch the flight controls. One day, we may get to that point, but in the meantime, we must remember that we, as drivers, are ultimately responsible for the safe conduct of the vehicle. We can use automation to better manage the risks of driving, and we can educate ourselves to use automation in the proper way.

Someday I might even get a dog to drive with me. 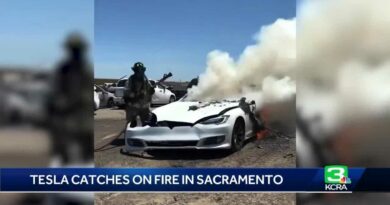 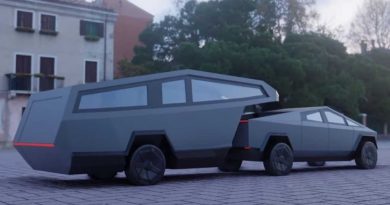 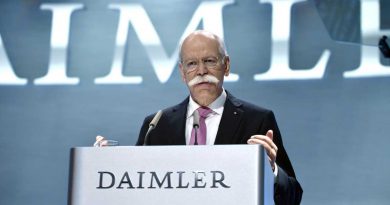