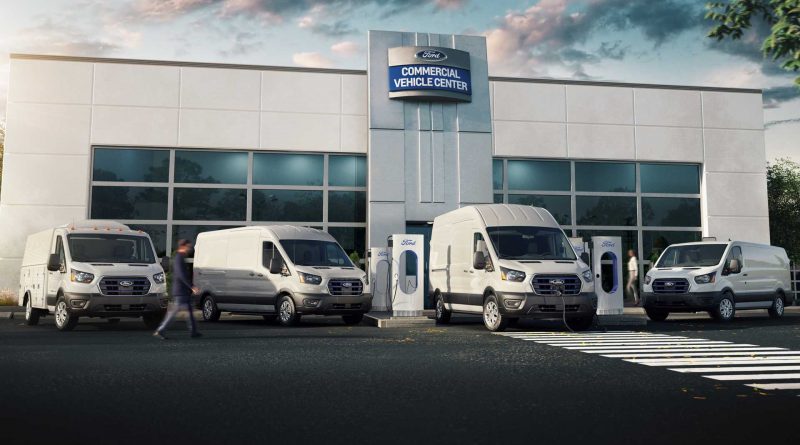 It’ll be available in eight configurations

The Ford E-Transit electric commercial van will carry a starting price of $43,295 for the cutaway version and will go as high as $52,690 for the high-roof, extended-wheelbase model. The company will open its registration site for the model today for anyone interested in purchasing one. It will be possible to place an actual order in July.

Ford will offer the E-Transit in eight configurations. There will be three roof heights, three lengths, a chassis cab, and a cutaway configuration. 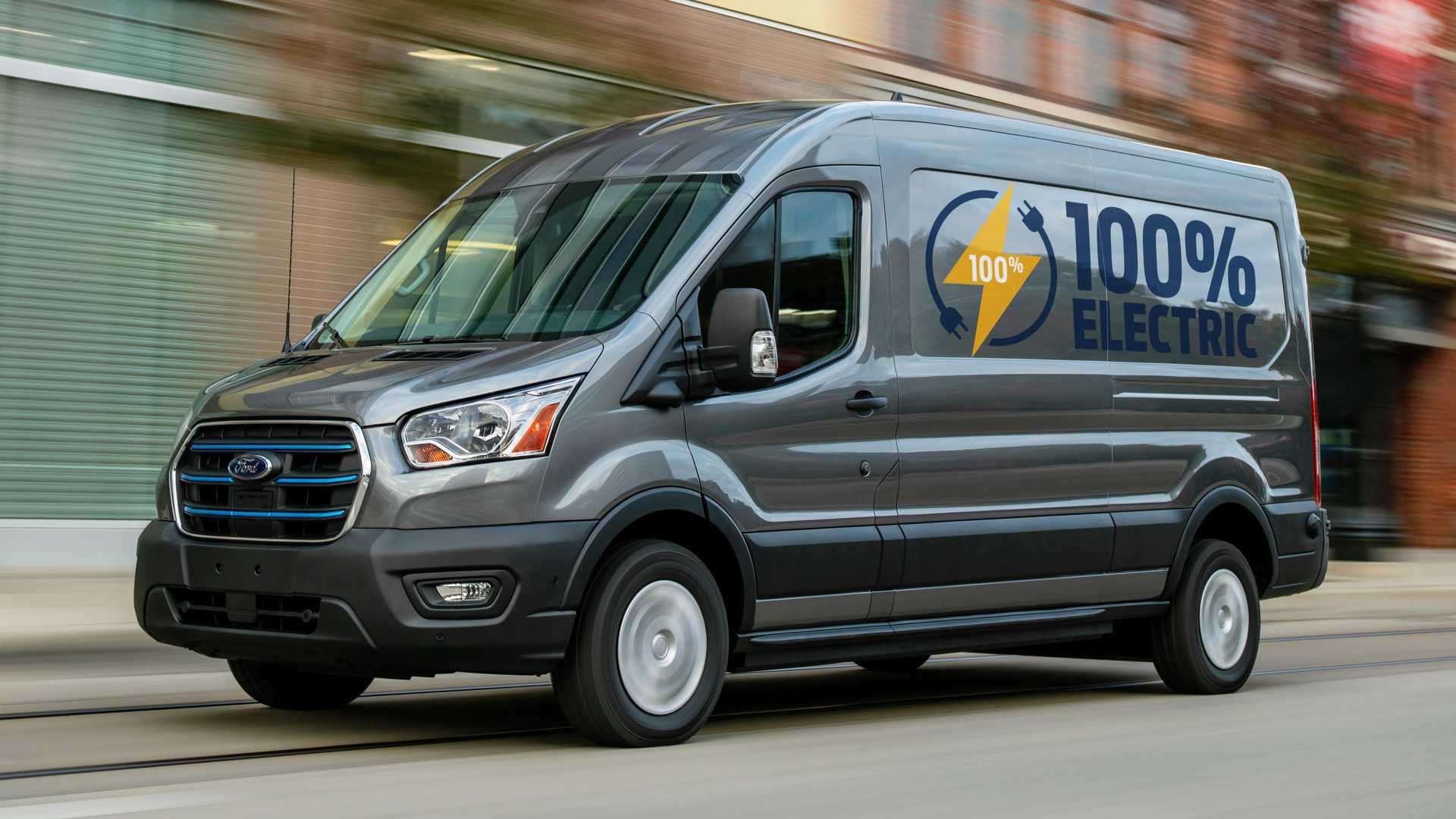 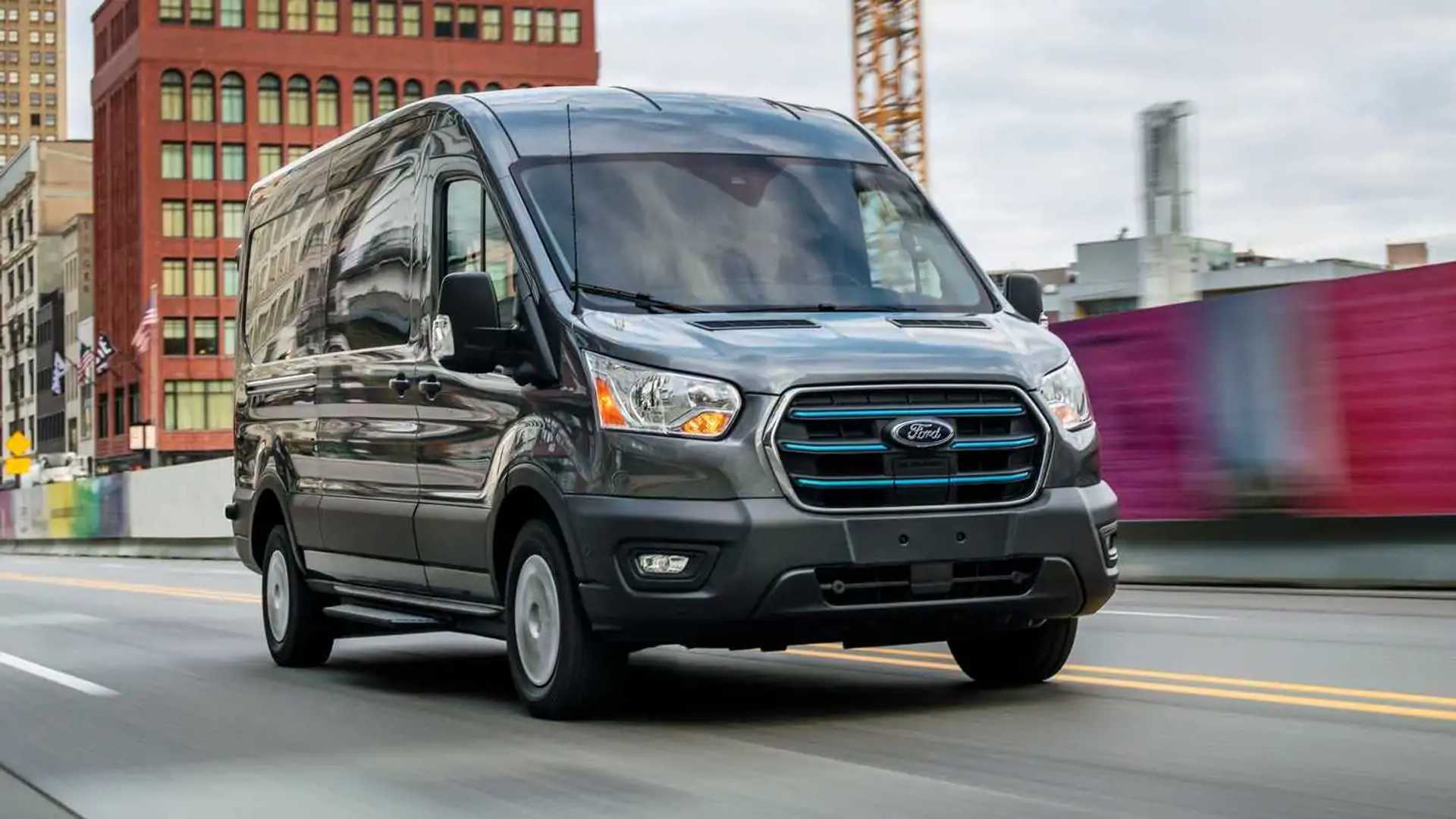 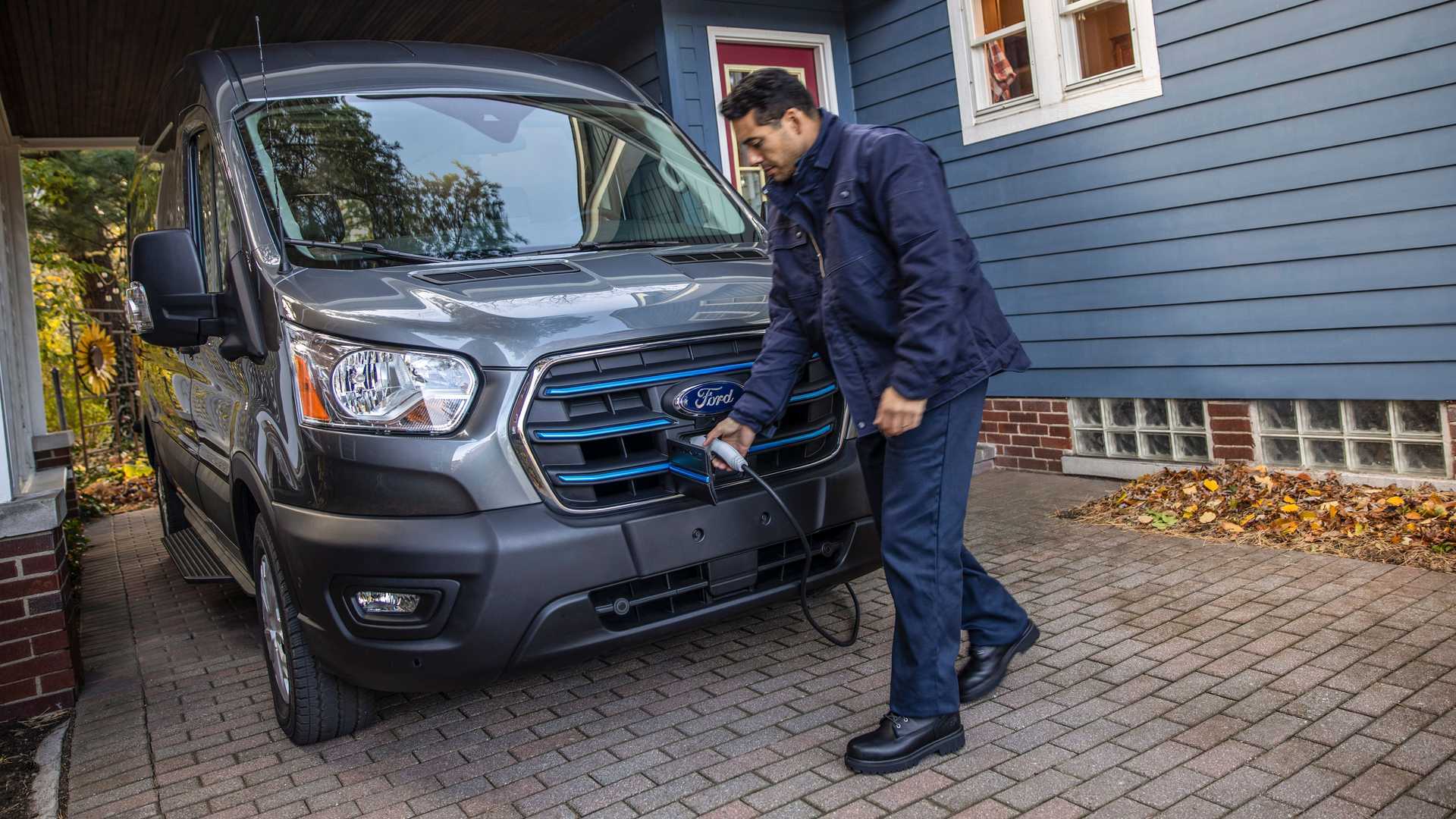 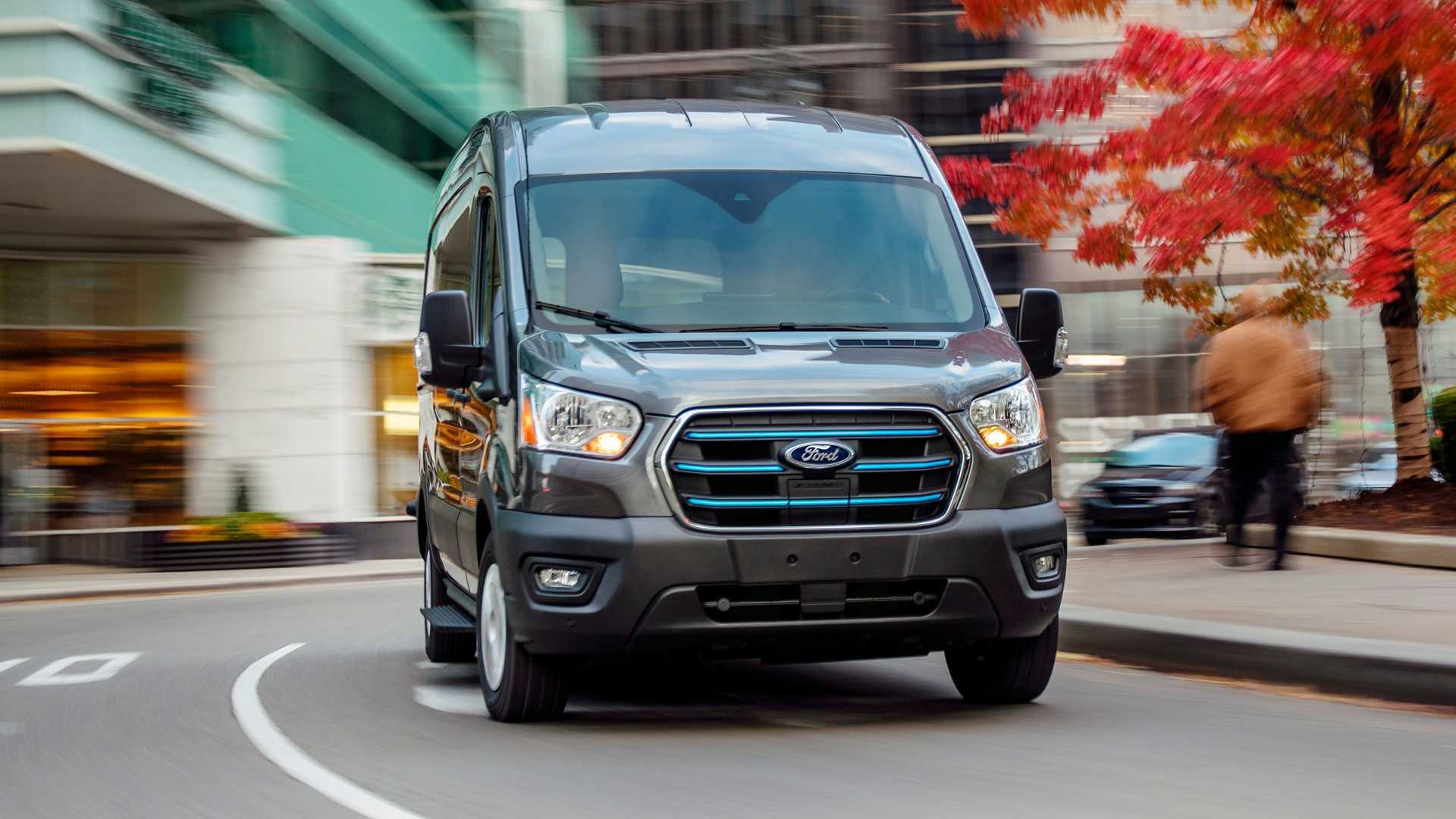 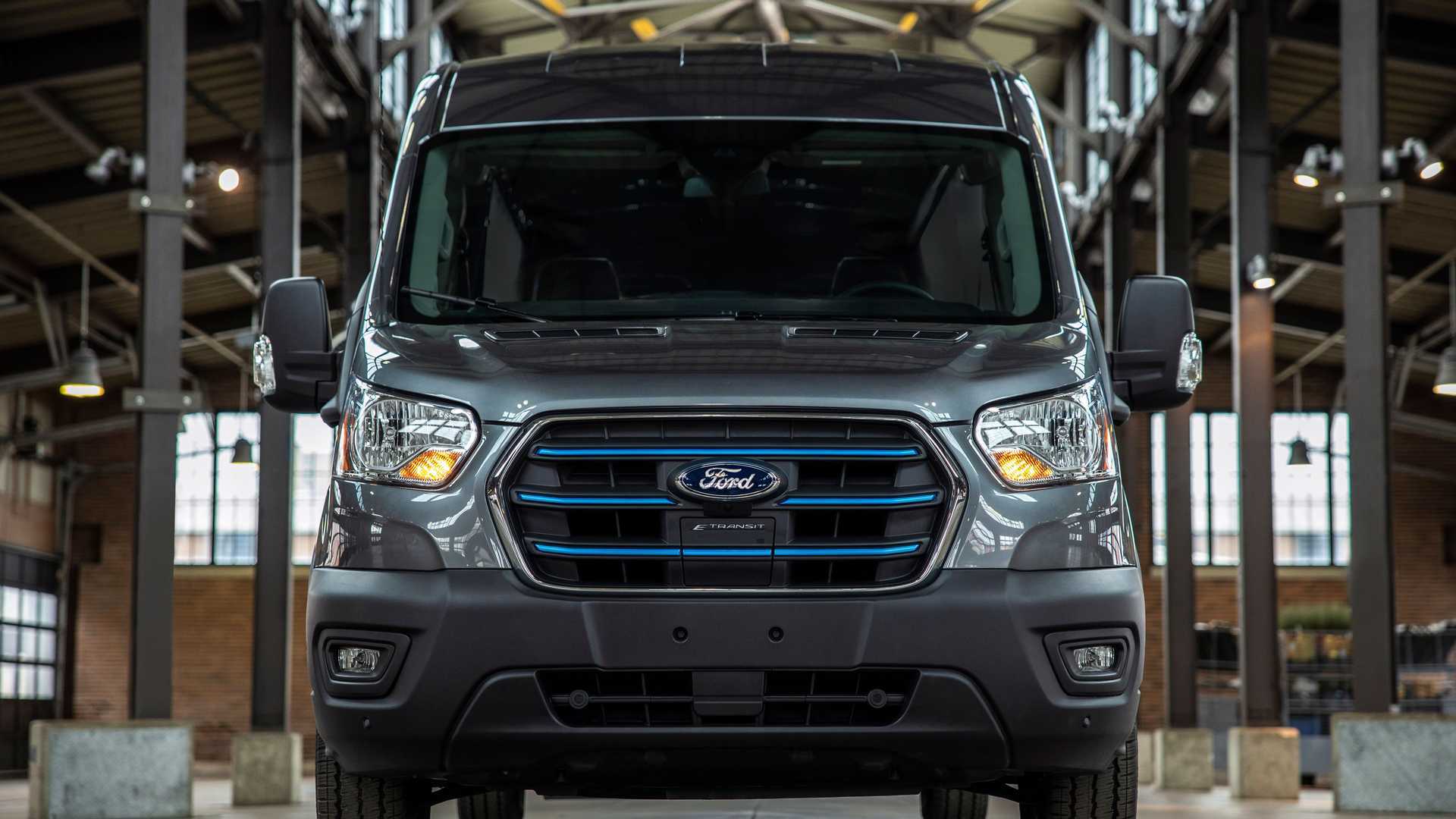 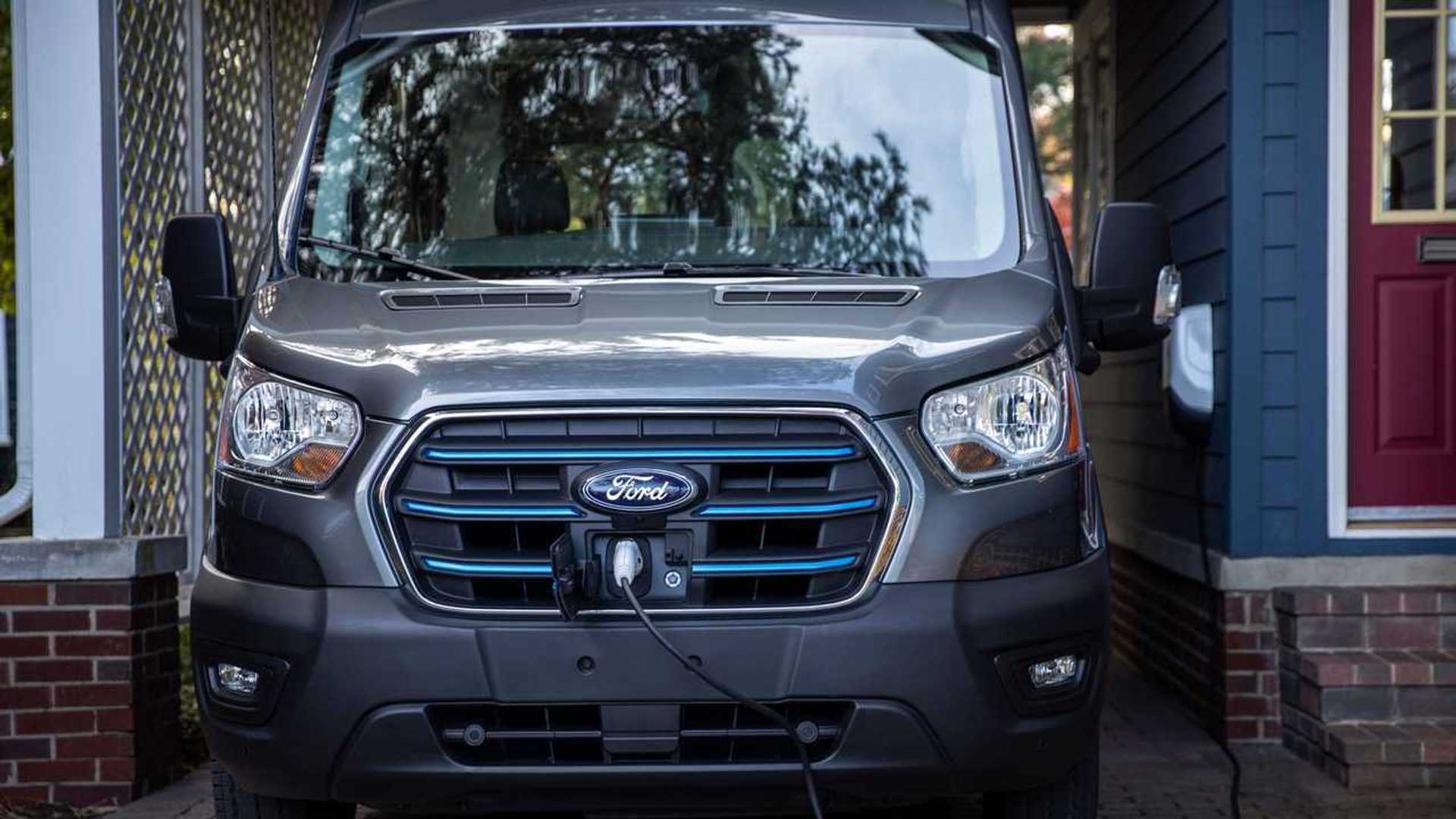 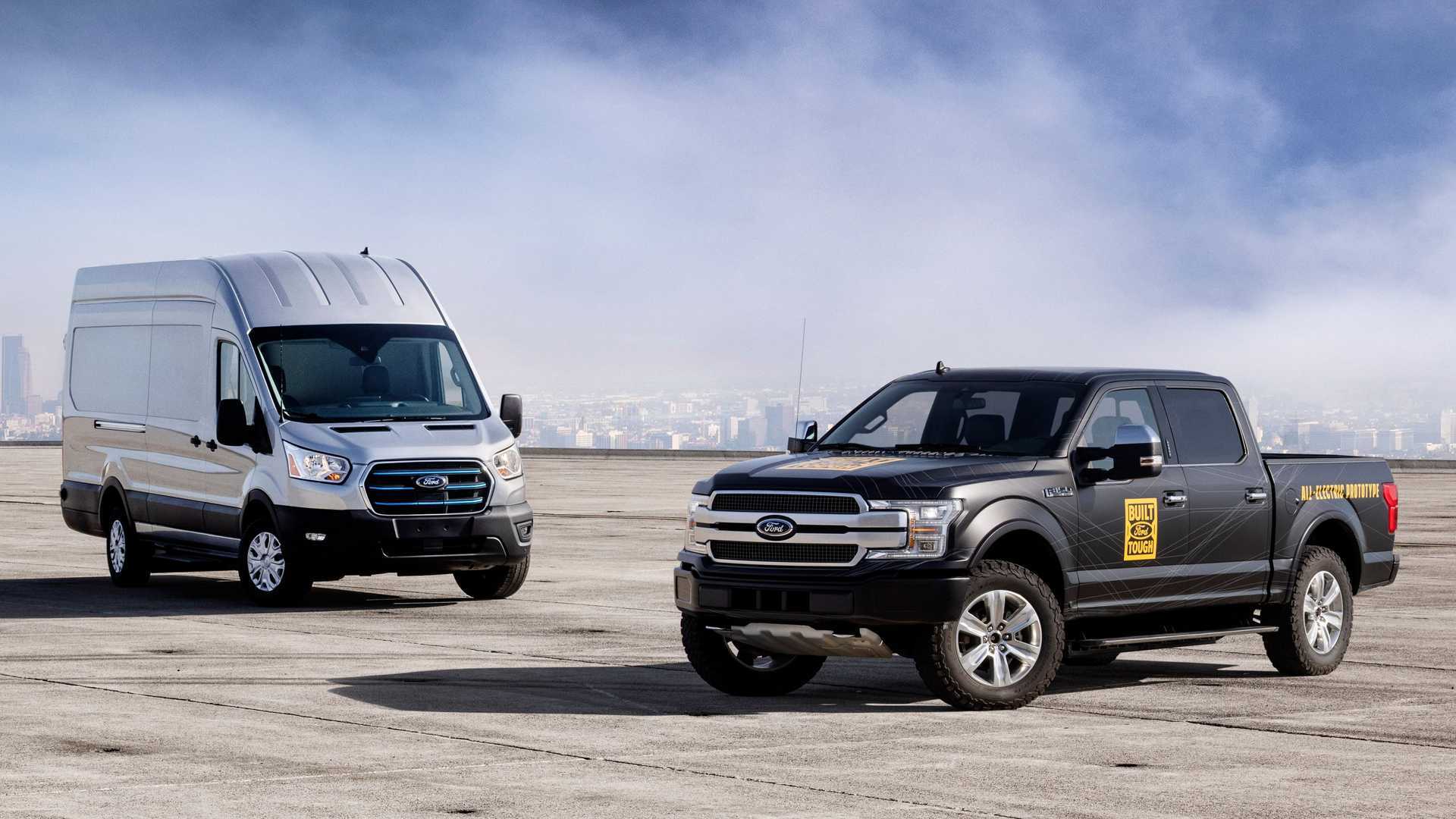 The E-Transit has a 67-kilowatt-hour battery that provides an estimated range of 126 miles for the low-roof cargo van configuration. According to Ford, the average commercial van drives 74 miles per day, so the EV should provide plenty of distance for most customers. The automaker targets it to produce 266 horsepower (198 kilowatts) and 317 pound-feet (430 Newton-meters) of torque.

Inside, the cargo dimensions and mounting points are the same as the existing Transit, which means companies can continue using the same internal layout on the EV. There’s also an optional Pro Power Onboard generator with up to 2.4 kilowatts of power for tasks like running power tools or recharging equipment.

One thing that should make the E-Transit attractive to businesses is the low maintenance costs.  Ford estimates them to be 40 percent less than a combustion-powered Transit.

Even before opening the registrations, more than 450 commercial customers, including several fleets have expressed interest in the E-Transit. According to the company’s research, 70 percent of companies operating full-size buses or vans intend to go all-electric by 2030.

Ford will launch a pilot program this summer where it will let some customers use the E-Transit before the van will officially go on sale. The company will have more details about this undertaking later.

Ford will build the E-Transit at its Kansas City Assembly Plant. The same site already builds the combustion-powered version of the van. 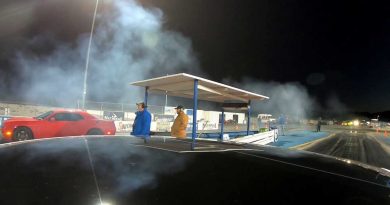 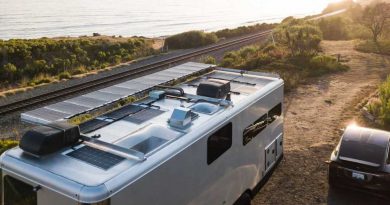 2021 Living Vehicle Trailer Has Enough Batteries To Charge An EV 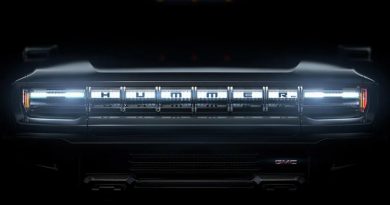