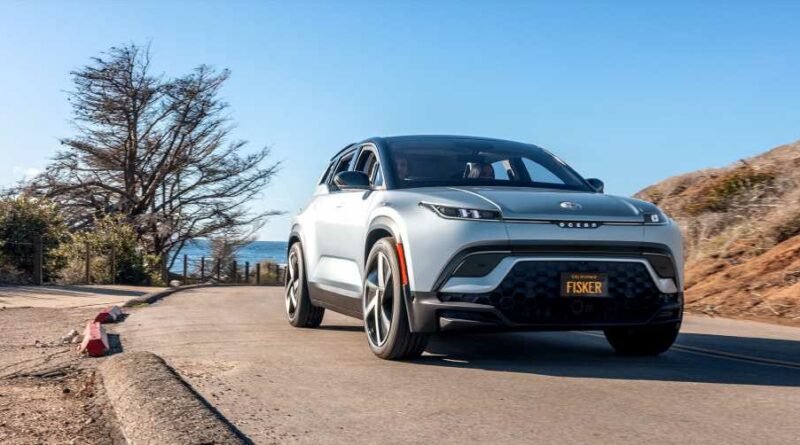 EV startup Fisker indicated this week that it is on track to begin production of the Ocean SUV later this fall, and that it is now in the testing and validation phase for its latest electric model.

Austrian auto manufacturer and supplier giant Magna, which will build the SUV under contract, has completed 55 prototypes and is building more, with a number of prototypes on the way to Michigan for powertrain, ADAS, and safety tests.

“The prototype quality still needs improvement before we hit serial production, as several parts are early released prototype parts, but it gives us the time to do even more refinement,” said Chairman and CEO Henrik Fisker. “I want the Fisker Ocean to be a top-quality product when it reaches our first paying customers, which means diligent fine-tuning until the first production SUVs run off the line on November 17. With strong demand for our vehicles, we look forward to the next phase of our exciting growth plan.”

The company says all 5000 first-run units of the electric ute have already sold out, with the number of reservations eclipsing 56,000.

“This is a historic moment, where thousands of customers committed $5000 for a vehicle many have only seen in pictures, demonstrating our customers’ excitement for the Fisker Ocean vehicle and the value proposition of our brand and product,” the CEO added.

Just like other EV makers, Fisker will give priority to the launch-edition model dubbed Ocean One, which will be followed by the Fisker Ocean Extreme trim. 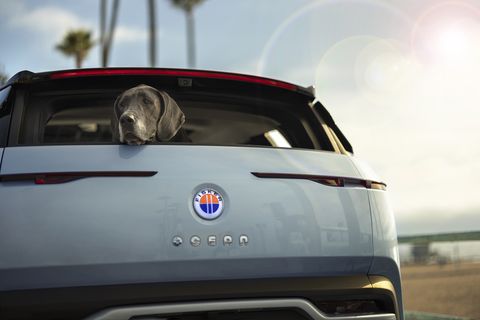 “Throughout 2023, Fisker will prioritize and manufacture all Fisker Ocean One and Extreme orders, with additional capacity then allocated to Fisker Ocean Ultra and Sport trims,” Fisker added.

The Ocean will be built in Graz, Austria, while another manufacturing partner, Foxconn, has recently wrapped up the purchase of the former GM plant in Ohio where it plans to produce the Fisker Pear—one of the company’s next models—which is promised to land with a starting price below $30,000.

Production of the Pear is slated to begin in 2024 on an all-new platform dubbed SLV1. The automaker says that once production gets going, Foxconn and Fisker plan to produce at least 250,000 units of the Pear each year, an ambitious goal for the two companies—one of which is new to auto manufacturing. Foxconn will use the same plant to build the Lordstown Endurance pickup before Pear production begins.

Fisker indicated that it had $891.5 million as of June 30, as it approaches the start of production, while losses from operations in the second quarter totaled $88.7 million, out of a net loss of $106 million in the same time period. Rapid cash burn is common as startups approach the production phase, though in this case, Fisker doesn’t have to worry all that much about actual production, as Magna, with decades of auto manufacturing experience, will be building the SUV.

As a result, Fisker and Magna should be able to avoid the various production bottlenecks and snafus that have plagued other EV makers such as Tesla and Lucid, which had built up their own manufacturing footprints from scratch. 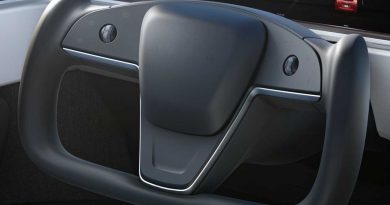 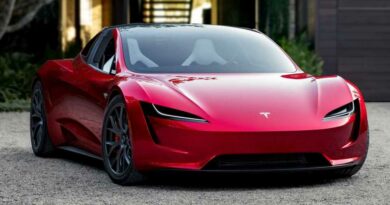 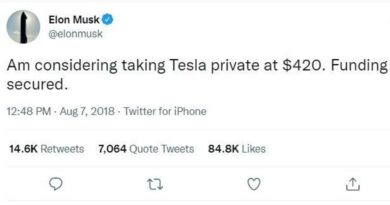 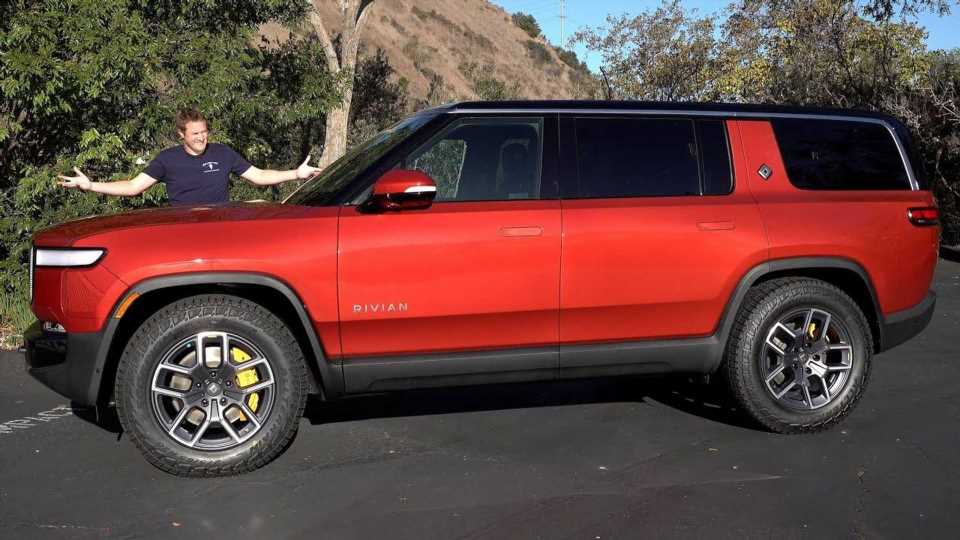 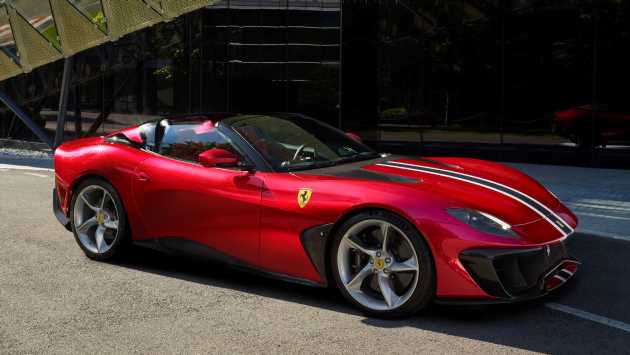