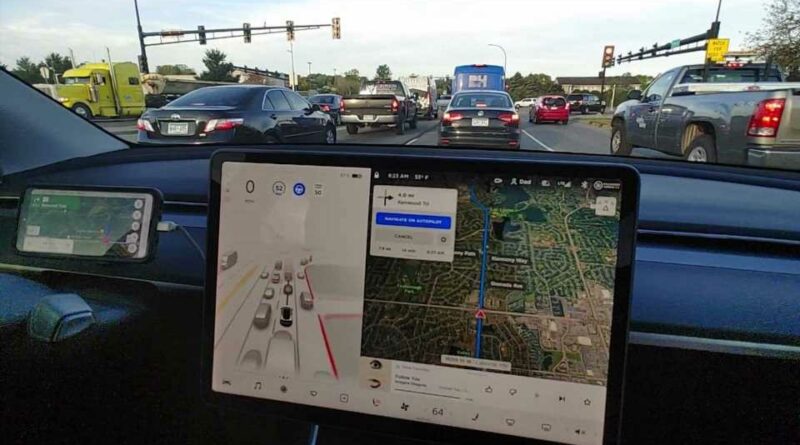 Tesla is continuously rolling out its Full Self-Driving Beta software Version 10.2 to new owners. It seems as soon as a Tesla owner hits a perfect 100 out of 100 Safety Score, they get the ability to upload the software, assuming they’ve paid for it and pressed the elusive “Beta Button.” Michael Lein was one of the latest lucky winners, and he shared his very first FSD Beta drive with us.

At any rate, we’ve all seen a host of FSD Beta testing videos. Many are from the same core group of testers that have had the software since Tesla first started rolling it out to the initial test group. We’ve been very impressed with most of the Beta testers to date, though some certainly do a better job than others.

Some Tesla FSD Beta testers are “professional” YouTube influencers with all the right equipment for perfect video, sound, and editing, which makes the videos a joy to watch, though not necessarily better than others. On the flip side, some testers don’t really have the capacity to excel at the video production side of things, but they provide a welcome opinion and helpful commentary. It seems many are very well informed about the Beta software, how it works, and what to expect from it, which could be seen as a good thing or a bad thing, depending on what you’re looking for.

Once you’ve watched these same folks over and over, it all starts to blend together. It also seems as though many of them have FSD “figured out,” so they may be more successful with it. However, now we have a whole new group of 1,000 or more people testing FSD Beta, which opens up a whole can of worms. To top it off, these drivers no longer have to agree to any sort of NDA from Tesla, so they can basically say or do whatever they want.

That said, we haven’t yet seen a ton of new FSD Beta testing videos on social media, but the one embedded above sure got our attention. It’s because Michael and his female passenger claim to be trying Beta for the first time ever, and they’ve got the camera rolling.

Michael provides outstanding and candid commentary about every single thing he’s doing – or not doing – along with running dialogue about precisely what’s going on on the road, as well as how the car is responding. It’s as if you’re in the car experimenting with FSD Beta for the first time yourself. While we appreciate the highly produced videos and/or those from the super well-informed, Michael’s video is arguably much more telling.

If you’re eager to see what it’s like to use Tesla’s Full Self-Driving Beta software, this video is for you. Give it a watch and you’ll understand. Then, head down below and leave us your takeaways in the comment section. 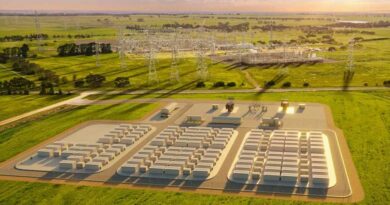 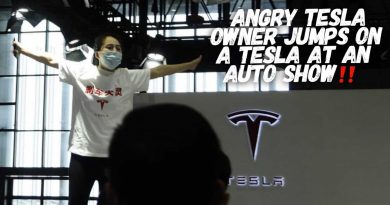 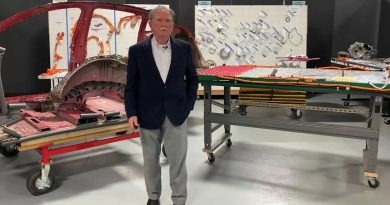