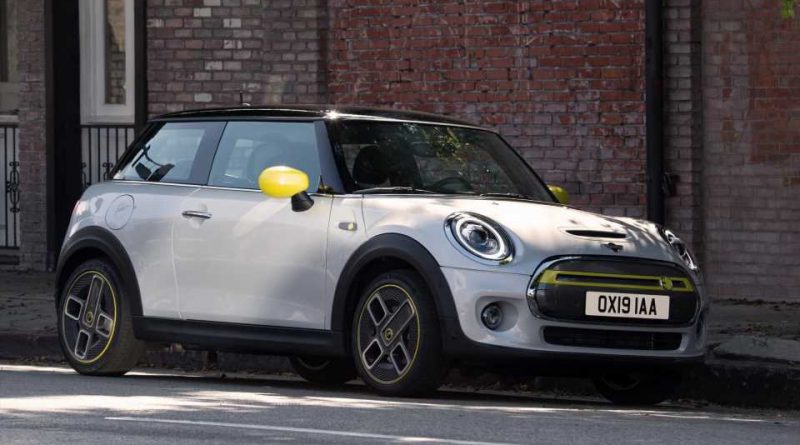 The small, perky hatchback with a British accent is all-in on all-electric.

The 2020 Mini Cooper SE made its debut Tuesday ahead of its arrival in the U.S. sometime for the 2020 model year. Mini didn’t immediately say how much it would cost when it arrives, or when it will make its way to the States.

The all-electric, three-door Cooper hatchback is powered by electric motors that make 181 horsepower, 199 pound-feet of torque, and drive the front wheels only. A 35.2-kwh lithium-ion battery is rated for range between 144 and 170 miles on the European test cycle, but hasn’t yet been rated by the EPA. When it arrives in the U.S., those range numbers are likely to fall closer to 110 miles due to more stringent testing.

According to Mini, the Cooper SE can handle charges up to 50 kw and replenish its battery up to 80 percent in 35 minutes or less on a fast-charger. Mini also said the Cooper SE can be plugged into a standard 120-volt socket or Level 2 charger, but didn’t say how long it would need on either charger.

Aside from the electric powertrain, the Mini Cooper SE looks the part. It features the same chunky styling, small size, and iconic look, although engineers say the electric Mini is roughly three-quarters of an inch taller than a gas-powered Mini, due to the battery packs. Mini says the low-slung batteries lower the Cooper SE’s center of gravity by more than an inch, compared to gas-powered models. Mini even said that at slow speeds, the Cooper SE would make a similar noise to the Cooper (for pedestrian safety) but didn’t say what that would sound like.

On paper, the electric Cooper doesn’t change Mini’s formula. Mini says the Cooper SE will accelerate up to 60 mph in 7.3 seconds, which is similar to the gas-powered Mini equipped with a turbo-3 engine. The Mini Cooper SE also features roughly the same interior cargo space, 7.5 cubic feet with the rear seats up (down from 8.7 cubes in gas-powered Coopers) and 25.8 cubic feet with the rear seats folded.

The Cooper SE will get a standard 5.5-inch digital instrument cluster and a standard 6.5-inch touchscreen for infotainment with navigation and Apple CarPlay compatibility. That touchscreen can be upgraded to an 8.8-inch display with wireless smartphone charging.

It’s not clear how much the Mini Cooper SE will cost when it goes on sale but it’s likely to start north of the Cooper S, which costs more than $33,000 in top trims. 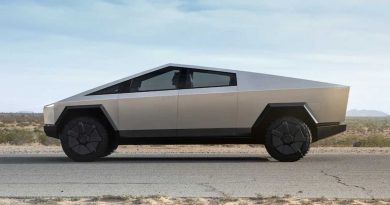 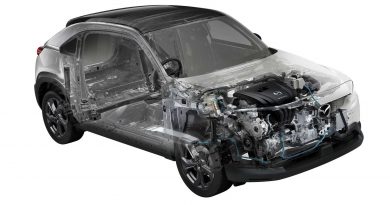 Mazda MX-30 With Rotary Engine Officially Coming To The US 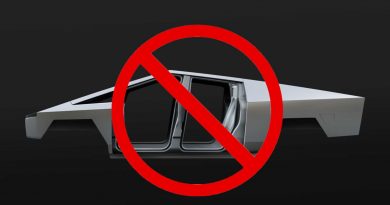