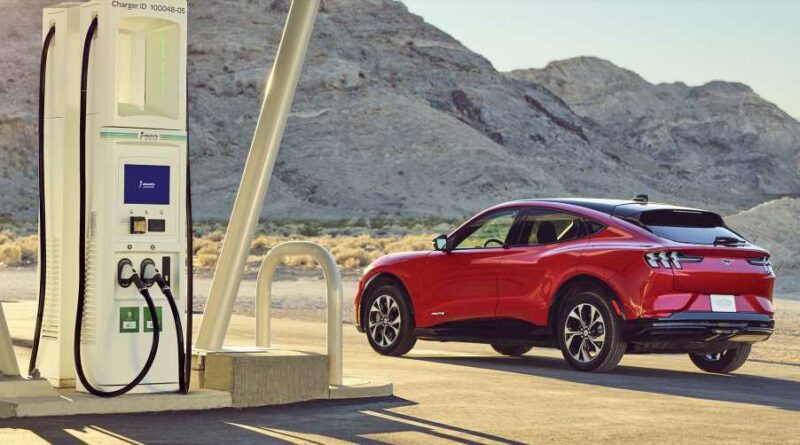 A new draft EV incentive plan advanced by the House Ways and Means committee is proposing significant changes to the current EV tax rebate, attempting to dramatically boost the incentive while tackling some of the issues of the existing $7500 rebate. The plan, part of a $3.5 trillion social spending legislation currently being debated, would significantly favor EVs from a number of domestic automakers, while also making EV purchase incentives much more of a factor during the purchase time of the vehicle, at least for some vehicles.

First, the proposed plan would maintain the $7500 federal incentive but would make it a discount at purchase time, rather than a tax credit to be applied for when filing federal taxes—one of the main criticisms of the current framework. The $7500 credit itself would apply only to US-made EVs after the first five years, excluding foreign-made EVs after that five-year mark. Second, the plan would give the vehicle buyers an extra $4500 if the vehicle itself was built at unionized plants. Third, an additional $500 would be given to buyers if the battery packs of their vehicle contain 50% US-made components.

If buyers pick the right vehicle, they could get as much as a $12,500 discount on the price of their EV, before any local incentives.

The plan also proposes vehicle price limits for the availability of these incentives, making some ineligible for these benefits if they exceed a certain mark. For sedans, the limit is proposed to be set at $55,000, while for vans it would be set at $64,000. The cut-off point for SUVs, perhaps the most affected category at the moment, would be $69,000, while for pickup trucks this mark would be at $74,000. A number of other limitations are proposed at the moment, including ones that concern buyer incomes, coupling the availability of the incentives to individuals with an adjusted gross income below $400,000.

Needless to say, the proposed plan would significantly favor electric vehicles made in the US, and those made at unionized plants, which has been a major theme in this administration’s policy towards EVs at every turn. This means Tesla buyers would not receive the $4500 incentive, as Tesla’s plants are not unionized and do not appear that they will be anytime soon. The proposed plan also disfavors foreign-made EVs from non-unionized plants—not an insignificant percentage at the moment, and in the future—as well as foreign-made EVs after the first five years of the $7500 incentive. Overall, the plan favors less expensive, domestic EVs made with union labor and US-made battery packs.

Perhaps the most controversial aspect of the proposed incentive structure concerns EVs coming from plants that are not unionized. The proposed legislation already invited criticism from a number of automakers whose buyers would not be able to take advantage of some of the incentives for that reason.

“Unfortunately, there are currently efforts underway in Congress to enact unfair, discriminatory policies that will favor EVs built by a union workforce that will limit consumer choice,” Honda said in a statement last month. “All American auto workers work hard to support their families, pay taxes, and support their communities. Our production associates in Alabama, Georgia, Indiana, and Ohio deserve fair treatment from Congress and should not be penalized for their choice of a workplace. By providing fair and equitable treatment for all American auto workers who build EVs and by equally valuing their contributions, we can accelerate our shared environmental goal of achieving widespread EV deployment.”

It’s easy to see which categories of cars would be particularly disfavored under this plan: Foreign-made EV sedans that cost over $55,000 built at non-unionized plants, and foreign-made electric SUVs that cost over $69,000 produced at non-unionized plants. These two categories of vehicles make up a significant portion of EV sales at the moment, and even for a domestic automaker like Tesla it would make the Model S ineligible for these incentives on the basis on non-union labor and high starting price for a sedan.

This part of the $3.5 trillion social spending bill will be up for a vote this week.

Do you think EV purchase incentives should be tied to union labor or whether they vehicles are made in the US? Let us know in the comments below. 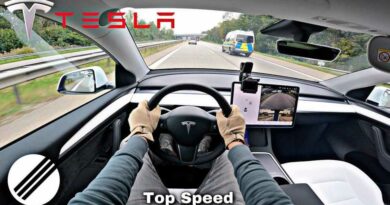 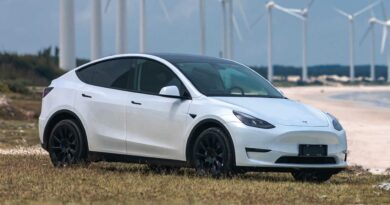 Why Is China So Important For Elon Musk And Tesla? 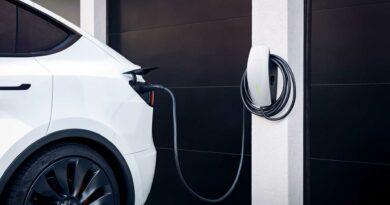