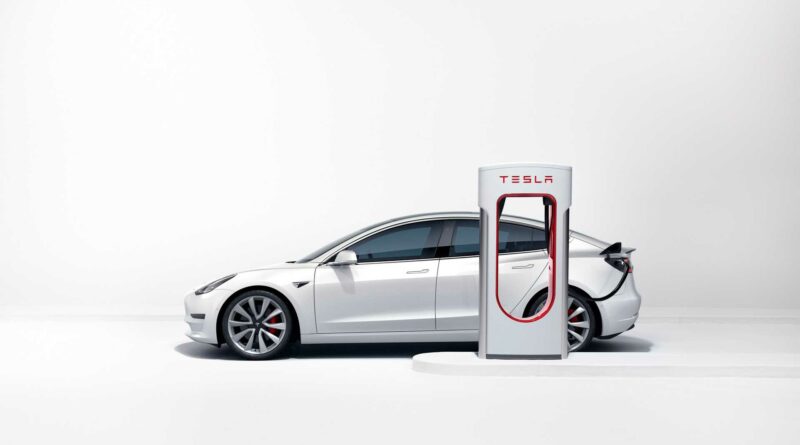 Charging will be free in impacted parts of the Netherlands, Belgium and Germany.

Tesla is temporarily enabling free Supercharging for sites in areas impacted by the recent floods in the Netherlands, Belgium, and Germany (starting on Sunday 18, 2021).

In the info sent to its customers, the company explains that free Supercharging should help Tesla owners safely relocate. According to media reports, most of the Superchargers are located along highways and usually are unaffected by floods.

Media reports about a three-digit number of deaths and over a thousand missing as the result of the catastrophic flood.

Standard fees will probably return once the situation will stabilize, as in the previous cases of natural disasters when Tesla tried to support its customers.

Electricity is usually returning first in the areas affected by natural disasters, which means that in general, electric vehicles should remain operational, but of course, the destroyed infrastructure requires time to be repaired.

In the future, one of the most important advantages of electric vehicles with large battery packs might be the power export feature – like the one announced for the upcoming Ford F-150 Lightning.

With an ability to power up external devices/tools and even an entire house for days, EV owners would be able to more seamlessly deal with power outages in nearby areas. 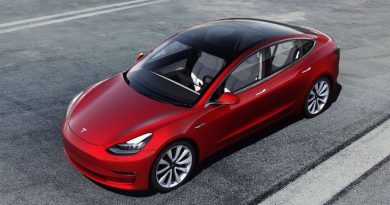 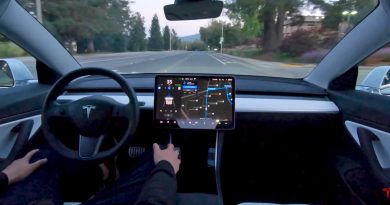 Tesla to Offer Full Self Driving via Subscription