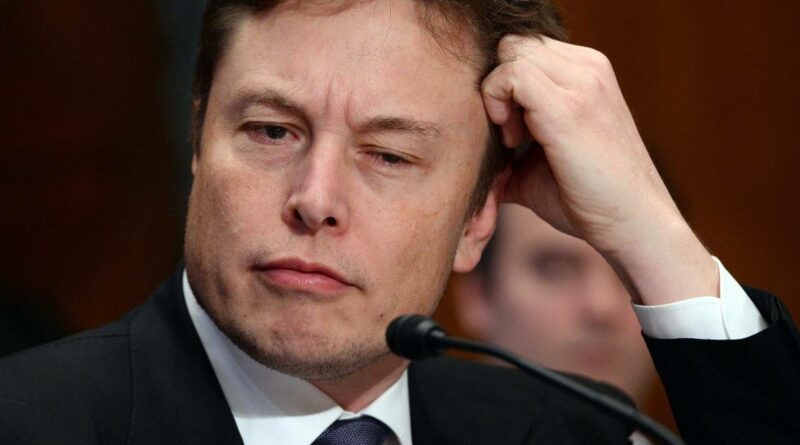 Not long ago, Tesla and The Boring Company CEO Elon Musk – who has now added “Perfume Salesman” to his Twitter bio – teased a new fragrance coined “Burnt Hair.” While it was obviously part of a joke, The Boring Company has now actually sold reservations for it in large numbers.

Musk tweeted early this morning that he couldn’t wait for the media to report that The Boring Company sold about $1,000,000 worth of the funny fragrance. Reportedly, the company sold some 10,000 bottles of the fragrance very quickly yesterday at $100 per unit (including tax and domestic shipping), which adds up to $1,000,000 in sales, though we’re not sure about the actual profits.

We first learned about the product’s official launch from Sawyer Merritt, who posted some details on Twitter. “The Essence of Repugnant Desire” is available now at The Boring Company’s online store, though it won’t ship until Q1 2023. Merritt posted a link to The Boring Company shop for those who are interested in checking it out.

Musk touted the product as the finest fragrance on Earth. He added that you can pay for it with his cryptocurrency of choice, Dogecoin. While some people are calling it perfume, others refer to it as a cologne. The CEO said it’s an “omnigender” product.

Musk also went on to tweet out jokes about Burnt Hair as sales were taking off. He added that thanks to his name, the fragrance business just made sense. This is likely a reference to “Elon’s Musk.” The CEO also called it “lit” and reiterated that he’s working to change the world:

At any rate, this isn’t the first of Musk’s wild product ideas, and it likely won’t be the last. You may remember The Boring Company’s “Not a Flamethrower,” which could be easily tied to the “Singed” fragrance.

Musk’s “Not a Flamethrower,” which is actually a working flamethrower with the ability to singe hair and burn things, retailed for $500. According to Teslarati, all 20,000 copies were sold, and some scalpers listed the crazy product on sites like eBay for as much as $1,000, though they stand to make a much bigger profit from selling the Burnt Hair fragrance.

Even though Burnt Hair appears to still be available, it seems people are already selling it on eBay for as much as $1,000. Keep in mind, this is a product that won’t arrive until next year, and we venture to guess its smell may not appeal to everyone, but that’s beside the point. 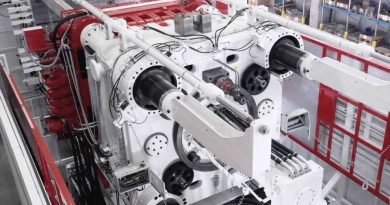 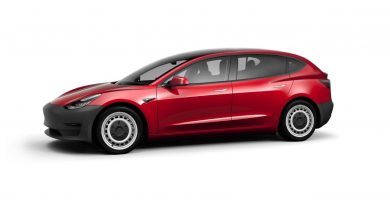 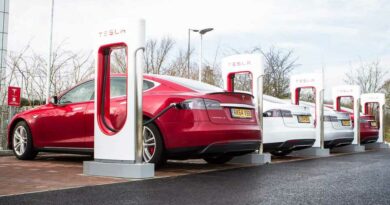 How Much Revenue Will Tesla Make From Sharing Superchargers?