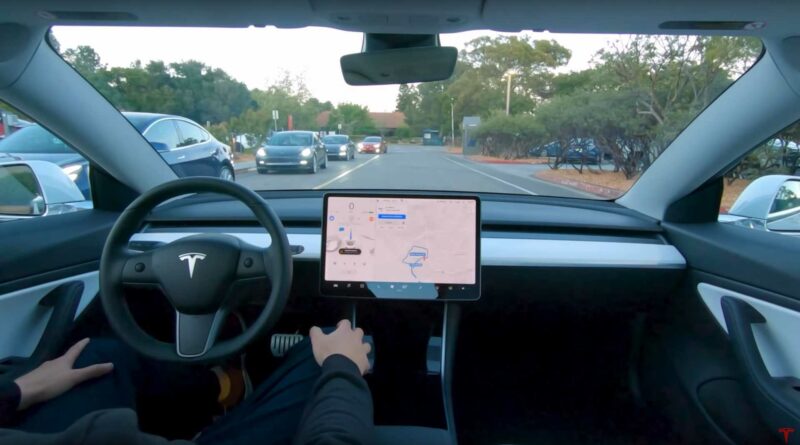 If you follow Tesla news, you probably know that the company has initiated a Safety Score program to help it decide which of its owners get Full Self-Driving Beta first. Tesla has slowly rolled out the tech to a number of early beta testers, but now it’s time to start rolling it out to more of the fleet.

The Safety Score system is far from perfect, and CEO Elon Musk has made that clear. However, like other Tesla features, it will be updated and improved over time. At this point, it almost seems like the system is designed to determine which drivers have the self-control to drive as the system expects, in order to earn a top safety score.

That said, Tesla’s FSD Beta 10.2 will roll out late tonight, Friday, October 8, 2021, and/or into the wee hours of Saturday morning. According to Musk, the only Tesla owners who will get the software update tonight are those who have earned a perfect 100 Safety Score.

Musk clarified in another tweet that about 1,000 owners had a score of 100/100 at the time of the tweet. However, he wrote that the number may be around 1,100 to 1,200 by the time of the launch. Musk also said that everyone with a perfect score will get the update. If all goes well, drivers with a score of 99 and then 98, etc. will begin to get access to FSD Beta.

While Tesla fans and owners are very excited for the upcoming FSD Beta launch, many folks in the media are outright scared. However, some 2,000 Tesla owners have been driving with the beta software for many months, and some almost a year. Thus far, there have reportedly been no accidents with the feature engaged.

As Tesla rolls out the technology to a much longer list of drivers, it’s almost inevitable that there will be issues. An FSD Beta accident seems unavoidable going forward. Once there are issues, the media and regulators will certainly be all over Tesla with ramped-up coverage. We can only hope that everything moves forward as smoothly as possible, and no one gets hurt.

One important detail here is that Musk said the launch will apply to drivers across the nation. Tesla has tested the FSD Beta software in some areas much more than others. We’ve noticed in FSD Beta videos that some drivers seem to find the software very successful, perhaps due to where they live and where they are testing. In other cases, the software seems quite confused, maybe because it hasn’t been tested much in that location. Musk reminded owners:

What do you think of Tesla’s FSD Beta rollout plan? Is it a recipe for disaster or the best way forward? Start a conversation about this controversial topic in our comment section below. 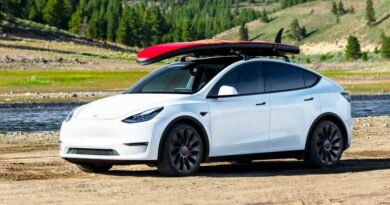 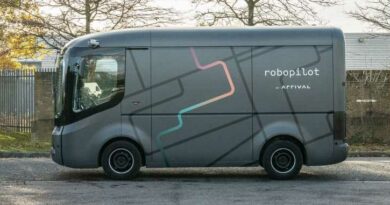 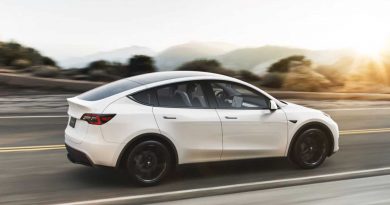 Tesla Model Y: Should You Lease It? Is It Worth It? Let's Break It Down