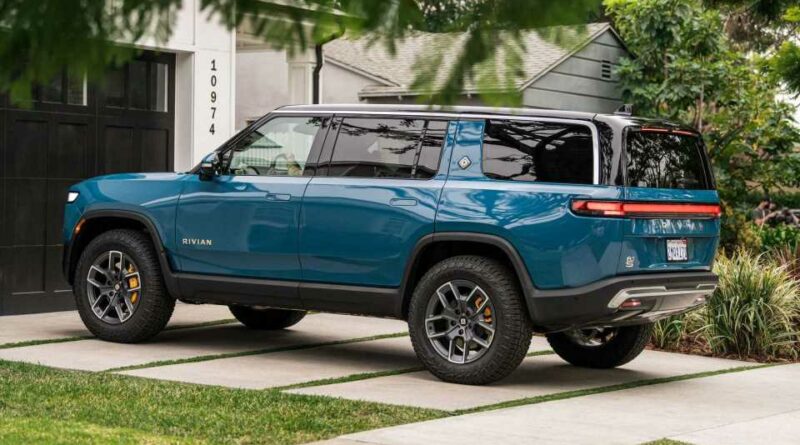 Rivian’s IPO, which at $78 per share has generated some $11.9 billion for the company and resulted in a starting valuation of around $76.4 billion, was one of the largest ever.

The market price of the RIVN stocks quickly exceeded $100, which translated into valuation of more than $100 billion – bigger than Daimler, which raises questions and skepticism among many commentators.

At the time of writing, Rivian is at around $128 per share and a market cap of over $109 billion.

Several hours ago, Tesla’s CEO Elon Musk responded to one of the comments about Rivian in relation to Tesla’s IPO, about a decade ago.

He said that he hopes that Rivian will be able to achieve high production and breakeven cash flow, as this is the true test for the company.

“I hope they’re able to achieve high production & breakeven cash flow. That is the true test.”

Tesla’s boss not for the first time underlined that there are almost no examples of successful automotive startups that achieve high volume production and become profitable:

“There have been hundreds of automotive startups, both electric & combustion, but Tesla is only American carmaker to reach high volume production & positive cash flow in past 100 years.”

Rivian’s CEO R.J. Scaringe said a few days ago that his company targets to expand production to at least 1 million vehicles annually by 2030.

If that would happen, a high valuation would probably be justified, we guess, but now it’s the starting point with the first 1,000+ units of Rivian R1T, and a small number of Rivian R1S and Rivian EDV vans by the end of 2021.

Only time will tell whether startups can maintain valuations comparable to the world’s largest automotive groups. 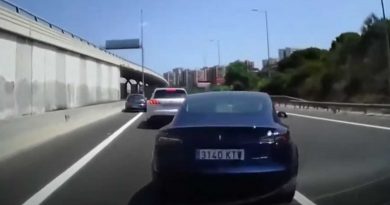 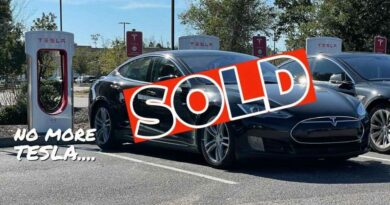 Ready To Sell Your Used Tesla For A Big Profit? These Owners Did 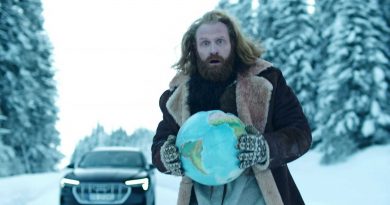