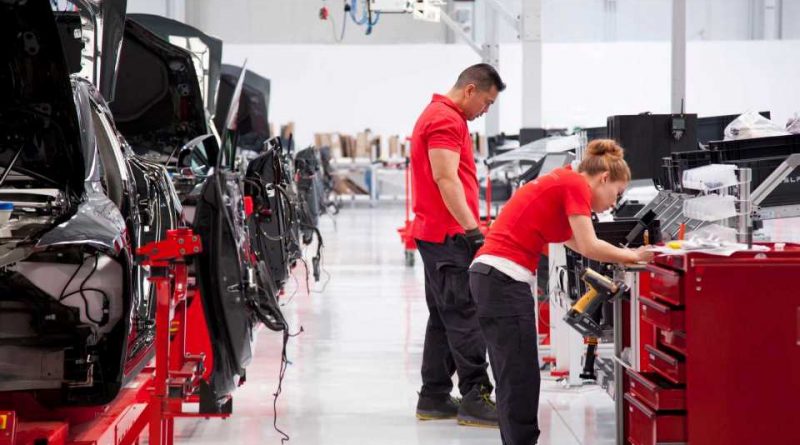 Just yesterday, we reported that Tesla has started posting battery-related jobs for its upcoming Giga Austin location. In order to have enough cells to begin large-scale production of the Model Y, and move on to the Cybertruck and Semi, Tesla needs to ramp up in-house battery production in a major way. However, Tesla’s not only hiring folks with battery experience.

Not long after our article was published, CEO Elon Musk took to Twitter to emphasize that Tesla will need some 10,000 employees at its Texas Gigafactory through 2022. Musk just moved from California to Texas, and he’s trying to “sell” his new state to fans and prospective workers. He says Giga Austin is right on the Colorado river, 15 minutes from downtown Austin, and 5 minutes from the airport.

It comes as no surprise Musk is using Twitter to help with recruiting efforts. In addition, while he does mention the 10,000 jobs, he’s also working to build Tesla culture and a fan base in the Austin area. Of course, there are already plenty of Tesla owners and fans in and around Austin, but it will take some time to transform it into a mirror of what Tesla has established in the San Francisco area.

Tesla has already said it will hire some 5,000 new employees as part of the Giga Austin plan. However, according to Musk, that number is actually double, and that’s only over the course of the first year or so. We can only assume that once Tesla begins volume production of the Cybertruck and Semi, it will need to hire more employees, not to mention the battery situation we previously reported on.

Musk has said time and time again Tesla has no demand issue. According to the CEO, the electric automaker can sell every car it produces. He has also said that Tesla is production and battery-constrained. This all makes sense since Tesla is expanding factories and building new factories across the globe.

According to Electrek, Tesla employed more than 70,000 people in 2020. With hiring happening in Texas, expansion efforts in China, another factory going up near Berlin, and more, Tesla could easily have over 100,000 workers under its wing before the end of next year.

To help with these efforts, Tesla is also starting to recruit from local schools. A report from Austin Business Journal, shared via Electrek, notes:

“Getting to build programs with these educational institutions, with the Texas Workforce Commission, has just been so exciting. It’s really been a part of the thread of this work from site selection. We have opportunities for entry-level roles, for individuals that are coming from outside manufacturing… that have that passion, have that drive and want to come make a difference.” 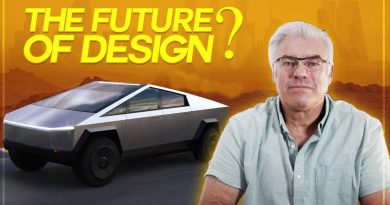 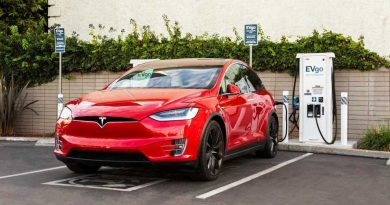 US: Tesla Connectors To Be Integrated Into EVgo Charging Stations 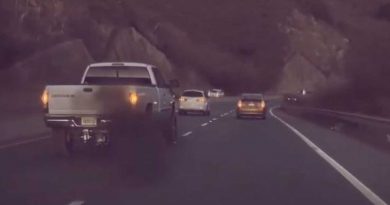 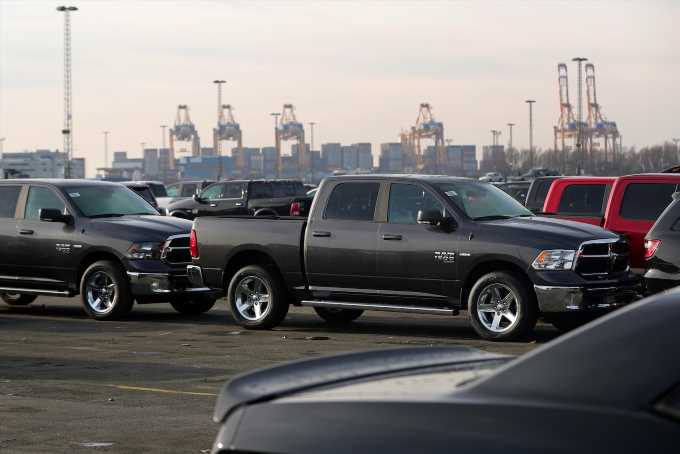 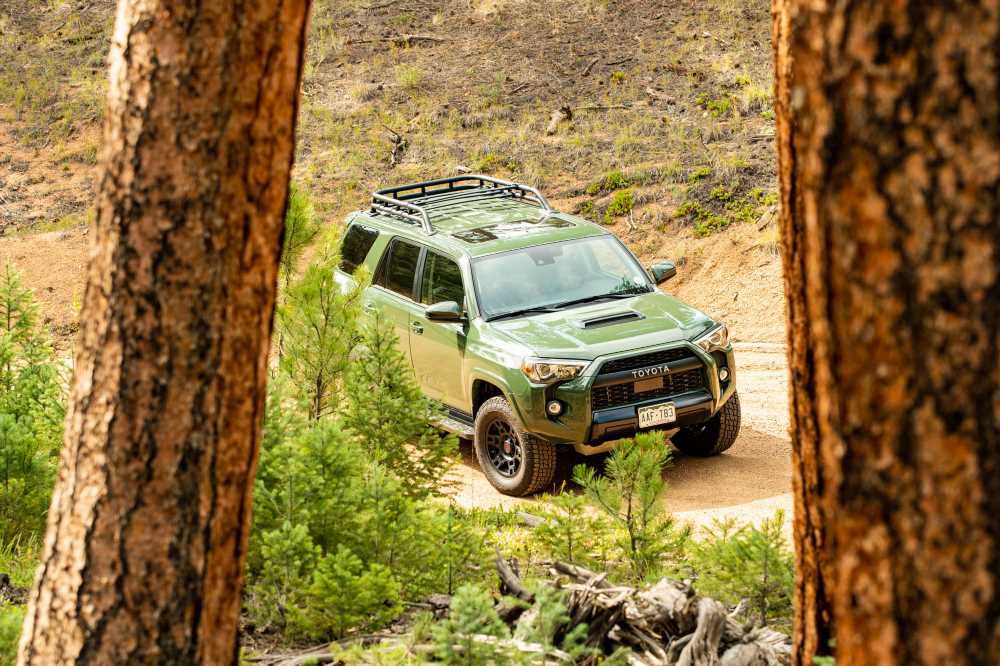 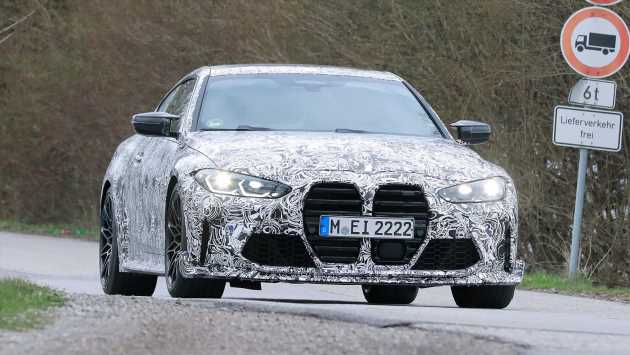 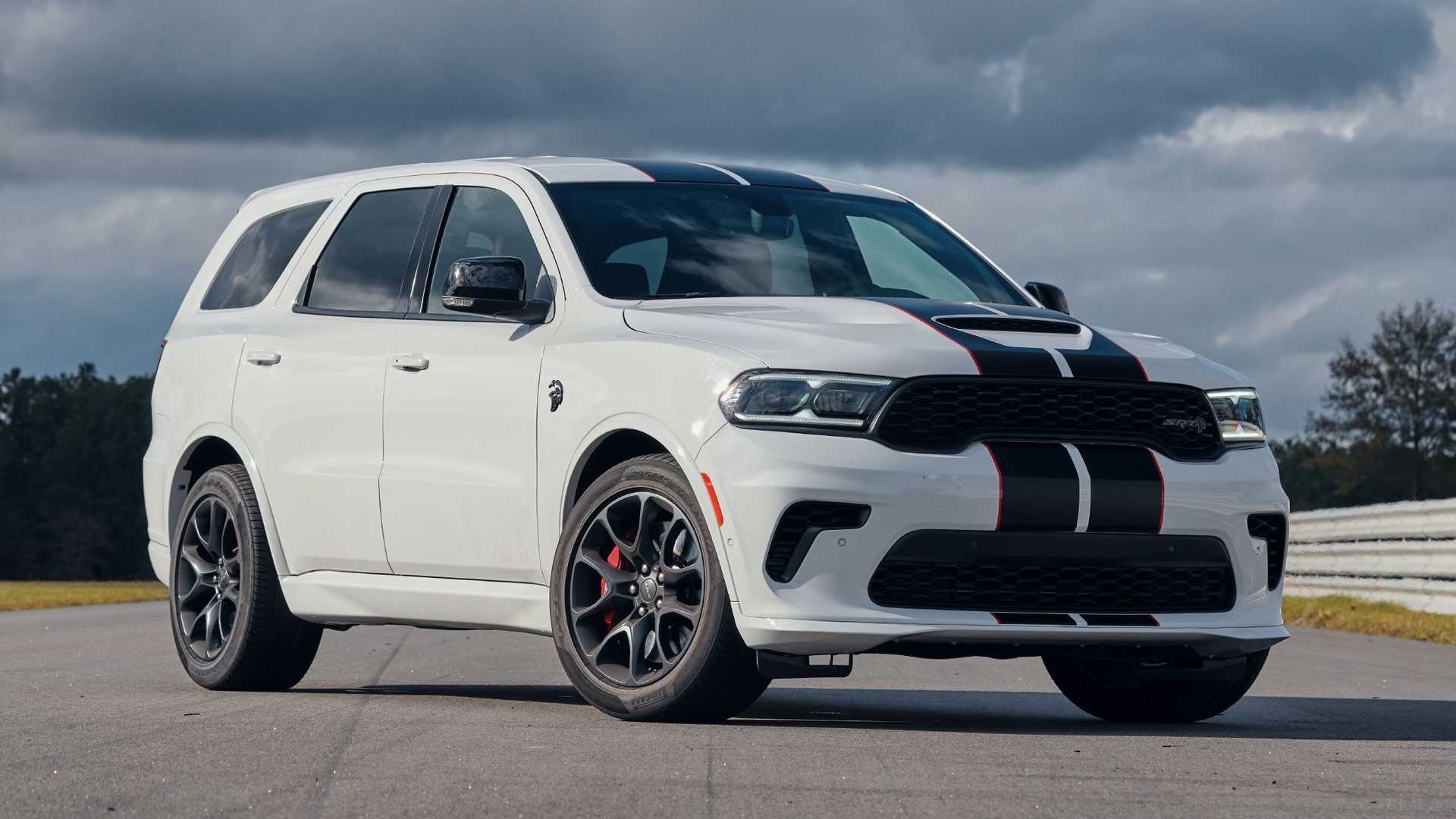 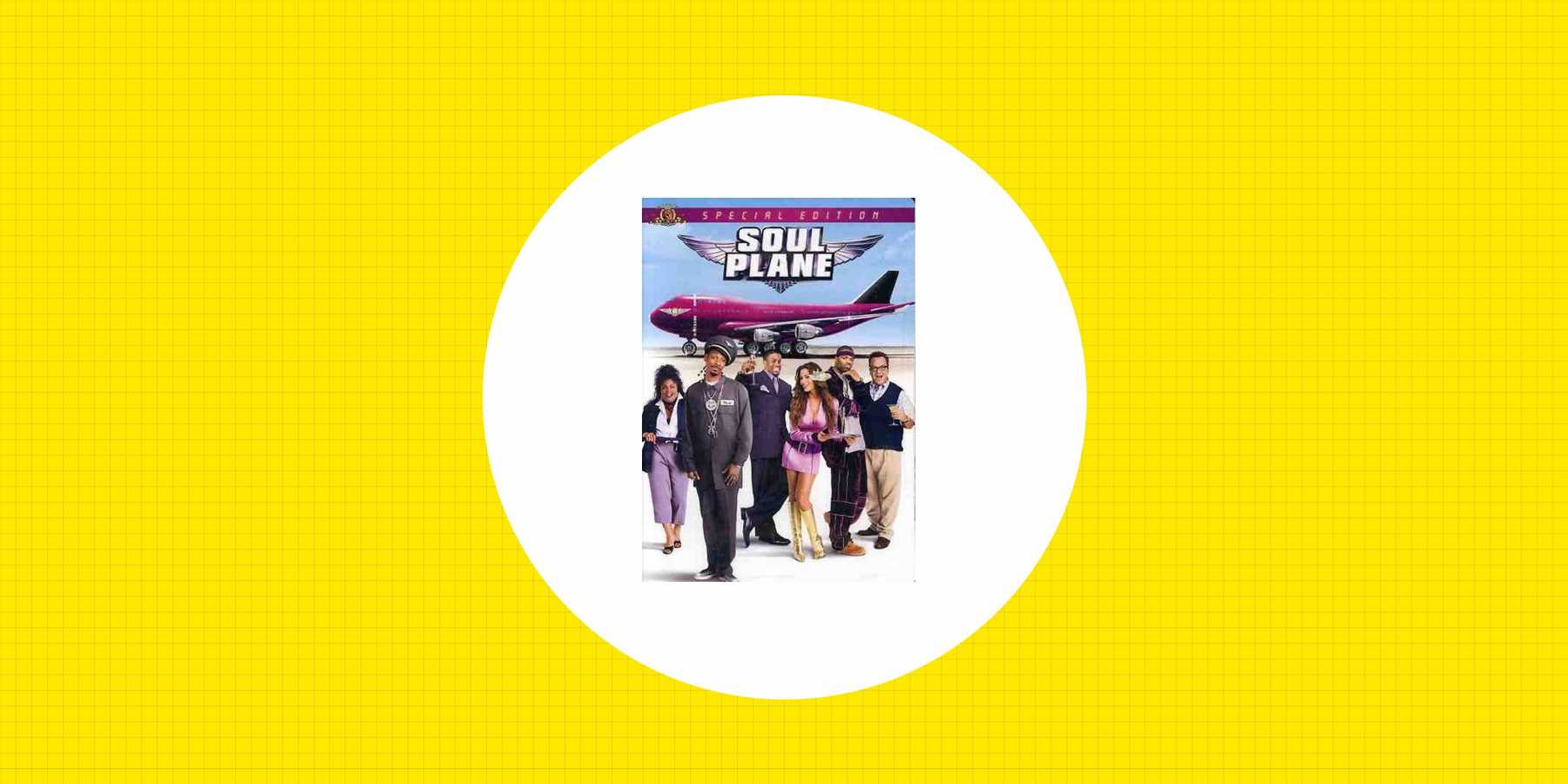 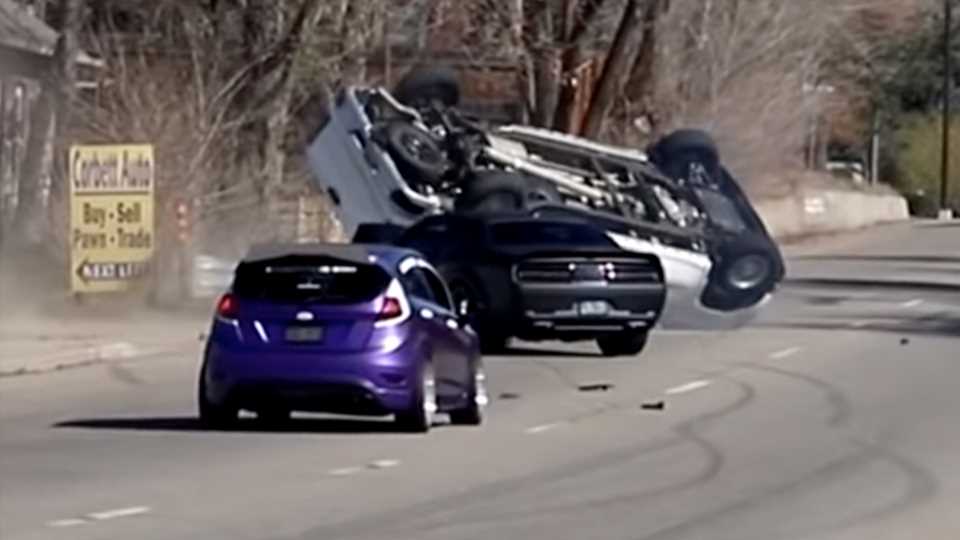