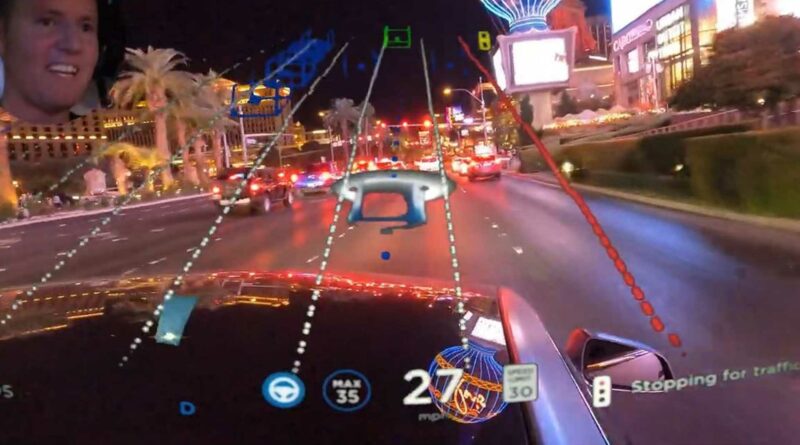 It will not only stop using radar sensors, but the Tesla CEO is also announcing that it will perform better than when they were in use.

Tesla ditching radar sensors for its self-driving tech, in favor of just cameras, raised some concerns, and it even forced Consumer Reports and the Insurance Institute for Highway Safety to downgrade their safety rating for the Model 3 and Model Y delivered as of May 2021 (because without radar, they no longer offer autonomous emergency braking and lane departure warning). The automaker says it will add these features back in time and that they will only need cameras to work.

Work on the Tesla’s Full Self-Driving (FSD) program continues and the next major installment, Beta version 9, will debut in a week or two. The big news here is it will adopt Tesla’s ‘Pure Vision’ approach (it will no longer need the radar sensors to work) and, from what we understand, even vehicles that came equipped with radar sensors from the factory will no longer need them for FSD to work.

Elon Musk’s tweet from yesterday also promises that the system will work better than ever, even if it has fewer means through which to interact with the environment:

Musk tweeted in late May that FSD V9.0 Beta was being rolled out in North America in a couple of weeks, but meant sometime this week and now with the above tweet, he’s basically saying it’s still going to take an additional week or two. Furthermore, it is believed that Tesla is planning to increase the cost of the FSD suite, from the current $10,000 to $14,000, although this information has not yet been confirmed.

Enhanced Autopilot (a more basic version of FSD that lacks Traffic Light and Stop Sign Control as well as the ability to steer on city streets) may also be made available again in the US. The automaker did offer it intermittently, but it’s currently only available for Tesla customers in Europe and China where FSD has not been introduced yet. 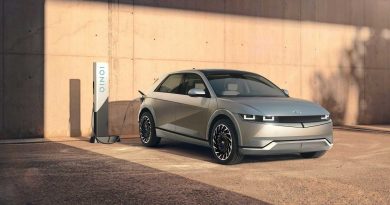 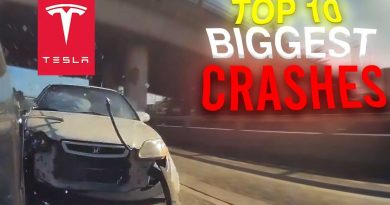