Home » Electric Cars » Despite Its Flaws, Tesla Is Still The Best: Here's Why 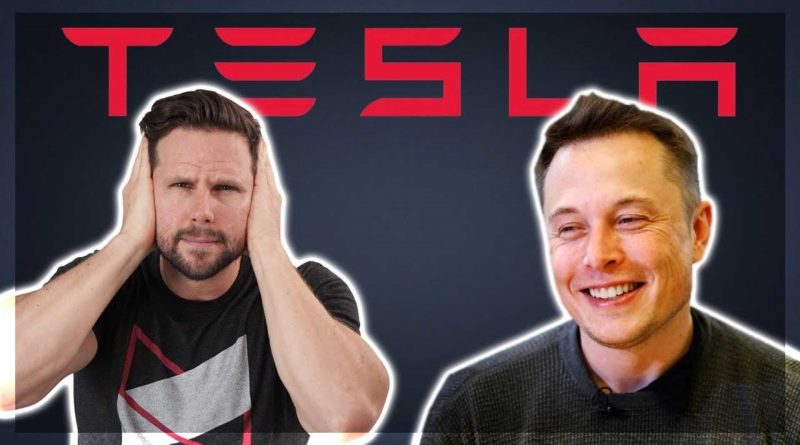 It seems to some this Tesla fan has changed his opinion over the years for the worse, but that’s not really the case.

If you’ve been following the EV segment for some time, you probably know all about Ben Sullins. He came on the scene as a Tesla fan and owner that focused on the data behind the vehicles. His YouTube channel and social media presence exploded, and arguably set the stage for a myriad of future Tesla influencers.

More recently, Sullins announced that his channels and coverage would be heading in a new direction. This was not to say he would stop covering Tesla, but he would expand into other clean-energy-related brands and topics.

As we remember, people used to call Sullins out on occasion, referring to him as a “Tesla fanboy” and a “shill” for the company. Sullins, along with others, including InsideEVs at times, has been accused of taking money from Tesla to spread good news. At the same time, InsideEVs, as well as some other publications and influencers, has been accused by others of trying to ruin Tesla and makes its stock drop.

As Sullins’ channels and coverage has matured, he’s become much more willing to point out that Tesla isn’t perfect. In fact, he’s gone so far as to criticize the company when he feels it has done wrong or could improve. Of course, other hardcore Tesla fans have now started to call Ben out on social media and go after him if he posts anything that’s even the slightest bit Tesla-negative. This is certainly something we’ve seen in the Tesla community on a regular basis, and honestly, we think it’s sad.

At any rate, while Sullins is honest to say that Tesla has many flaws, he still thinks the electric automaker produces the best EVs. A company can be good at what it does while still making many mistakes along the way. No automaker is perfect, and frankly, most are far from it, including Tesla.

Sullins’ latest video sheds plenty of light on the topic, and we believe it deserves to be shared. The Tesla community may have the ability to make or break the company based on its actions and interactions, but nothing will change the fact that Tesla is the world’s foremost electric-only automaker, and demand for its vehicles is growing.

Without further ado, check out the video. We’d love to have an in-depth conversation about this topic in our comment section. 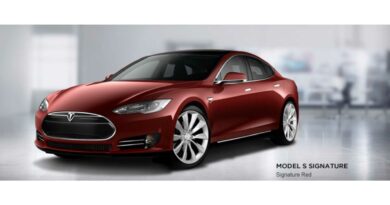 In Retrospect, Should You Have Bought Tesla Stock Or A Tesla Car? 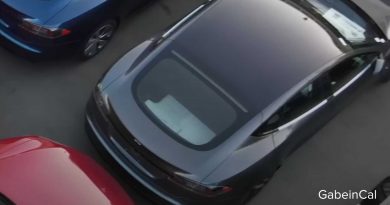 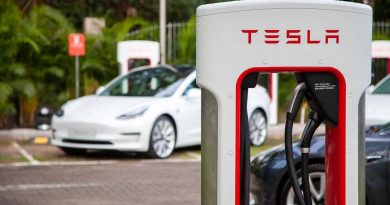