Home » Could Tesla Model 3 Single-Piece Mega Casting Be A Reason For Factory Shutdown? 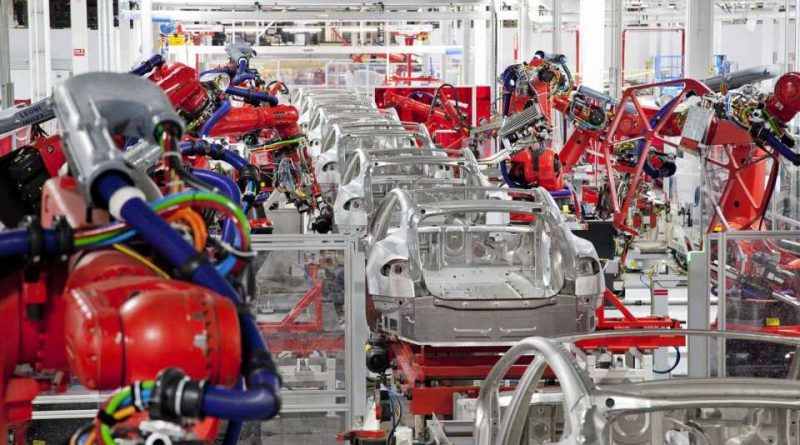 If the issue was stopping production, there you have it.

It’s been a while since Sandy Munro spoke to Elon Musk in Boca Chica. Yet, the engineer made sure to tell the Tesla CEO he was disappointed the 2021 Model 3 did not have a single-piece mega casting in the back. Musk told him, “it’s hard to change the wheels of a bus when it’s going 80 mph down the highway.” Well, the bus recently stopped with Fremont production lines for the Model 3 and Model Y halted until March 7.

Tesla did not disclose why that happened, and it is very unlikely it ever will. The main hypothesis for that is the chip shortage that is affecting automakers all over the world. It could also be the case that Tesla decided to stop production to give the Model 3 the mega casting, but Musk said he had to have time “to redo the factory without blowing up the cash flow of the company.” 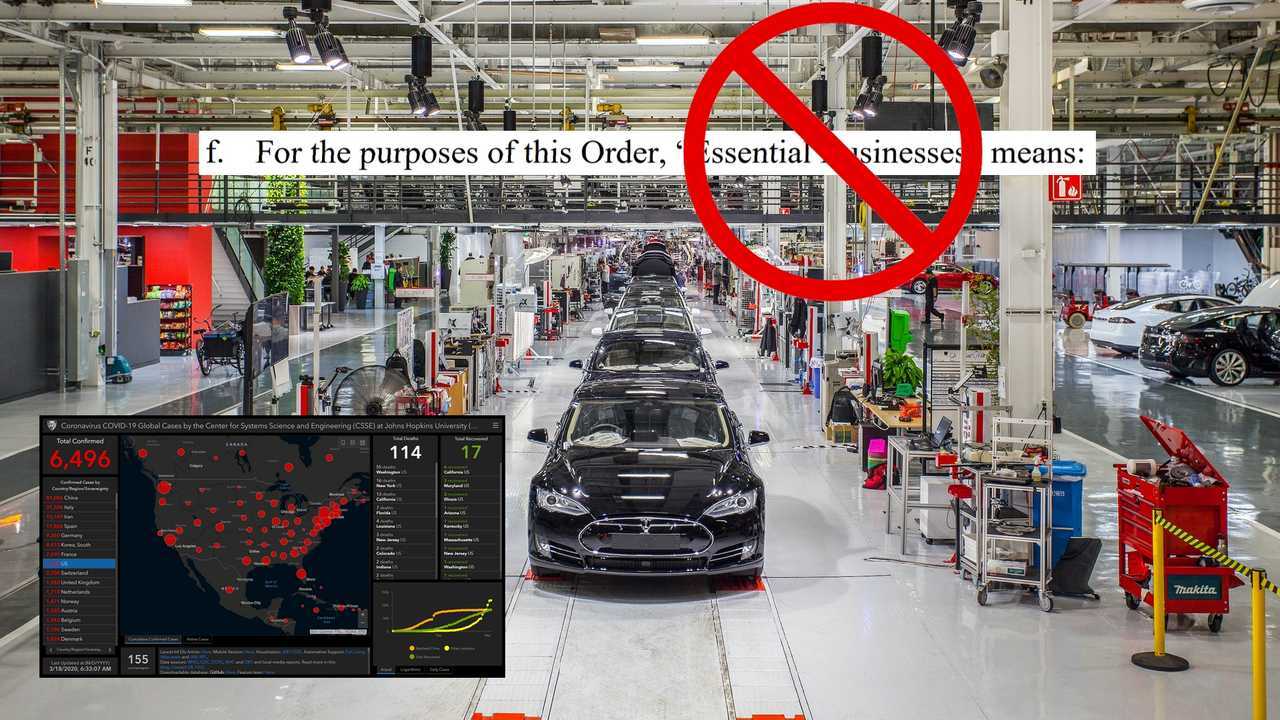 With that sort of concern, it seems pretty clear that Tesla only stopped production because it had no other choice. When the COVID-19 pandemic struck, Musk resisted closing Fremont as much as possible despite keeping it open being considered a public health risk. Musk defied the orders, sued Alameda County, reopened the factory, and called efforts to keep it closed “fascist.”

To reinforce the idea that Tesla would not close the production lines voluntarily, Musk told Munro that Tesla would probably have to wait for Giga Austin or Giga Berlin to make any changes to the Model 3, which shows there was no perspective for the halt at all.

Whatever the reason is, this sounds like a good opportunity to give the Model 3 the mega casting that could replace all the bits and pieces that currently make its rear structure and possibly solving issues such as the panel gaps and the right rear window that spontaneously shatters itself.

Would it be possible to happen in eleven days? Could Tesla make the necessary changes for the Model 3 to also have the mega casting? Only the company would be able to answer these questions, but we hope that the answer is “yes.” Tesla may also start doing its own chips very soon… 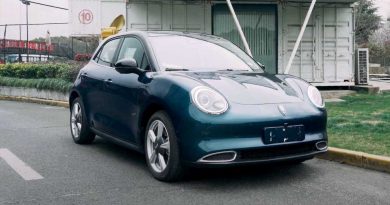 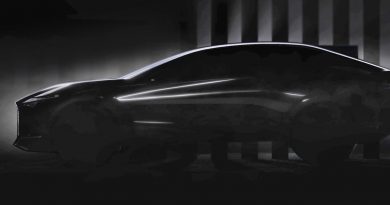 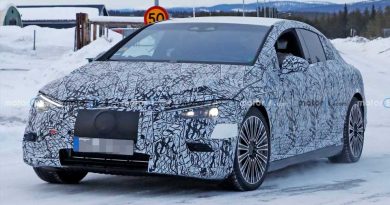