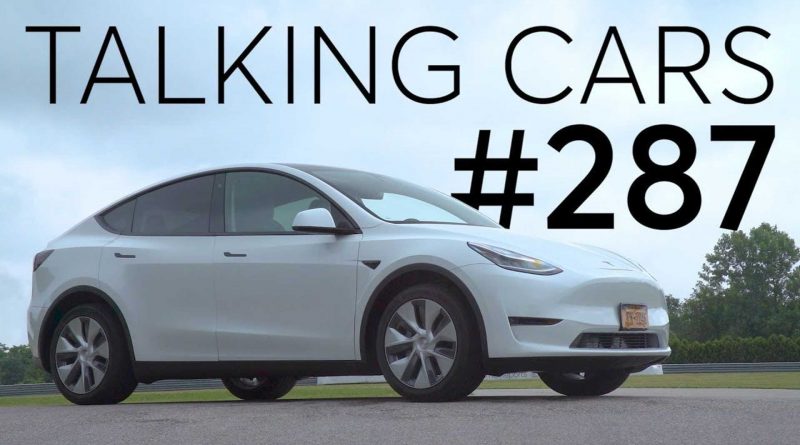 Consumer Reports has always been hot and cold when it comes to Tesla, so what does it think of the new Model Y electric crossover?

It comes as no surprise Consumer Reports dedicated an entire episode of its Talking Cars series to the new Tesla Model Y electric crossover. The organization has always had a whole lot to say about Tesla’s vehicles, as have its subscribers.

Consumer Reports (CR), and its member base, have always seemed to have a love/hate relationship with Tesla. This makes sense since even some hardcore Tesla fans and owners love their cars, but would certainly request some changes here and there.

In many cases, when a publication like CR or J.D. Power shares information about vehicles, much of it is based on surveys and the opinions of owners, rather than in-house testing. However, in this case, the team at CR discusses how the Model Y performed in its testing, in addition to its comprehensive reliability survey of CR members.

The publication says it made sense to devote a whole episode to the Model Y since the crossover is such a sophisticated vehicle. Moreover, CR says whenever it shares anything about Tesla, it tends to generate a lot of attention and feedback.

CR provides a wealth of information about the Model Y in this video. We’re not here to summarize the entire video or inject our opinions, so get out your popcorn, give it a watch, and then start a conversation in the comment section below. 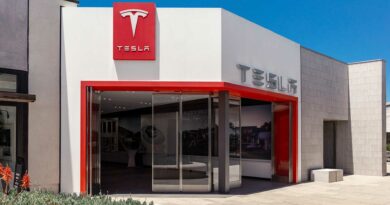 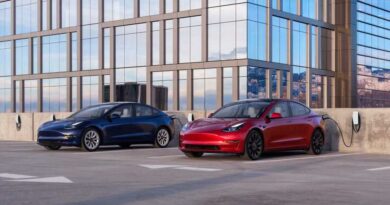 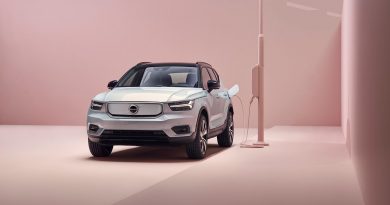