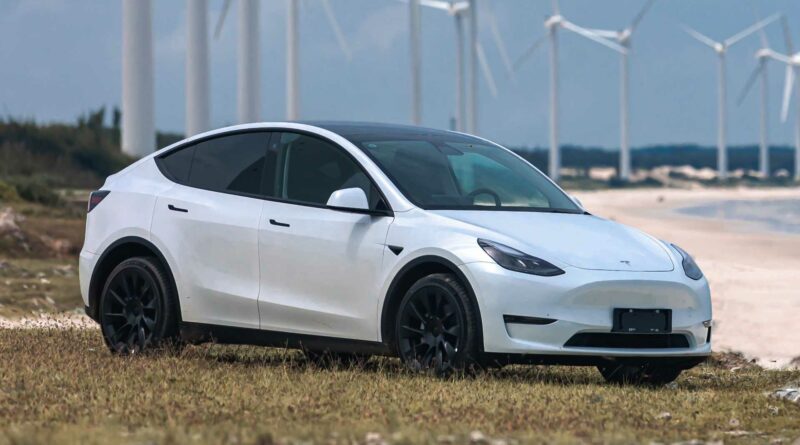 As you may remember, not long after Tesla opened its car factory in Shanghai, China, the automaker was under a host of scrutiny. It came not only from protestors fabricating stories about brake failure, but also from government concerns with the EVs’ built-in cameras, which the cars use for advanced driver-assist systems, as well as a built-in dashcam and the Sentry Mode security system, which all come standard.

In summary, China has concerns that such cars could enter a military base, or really any other high-security location, and capture footage. The footage captured by Tesla’s in-car camera systems can be stored locally and then shared. Moreover, Tesla’s vehicles send data back to the cloud, which could be cause for concern.

We haven’t heard much about the issue since Tesla’s major concerns in China have seemed to subside. However, according to a recent report by Electrek, Tesla’s vehicles are now banned from entering Beidaihe, a resort town near Shanghai. In fact, the town has banned all Tesla’s EVs for the next two months due to concerns related to spying.

While Tesla has had its fair share of setbacks and issues in China, it’s important to note that the company appears to have a successful relationship with the country and its leaders. Tesla is actually the first foreign carmaker to own its own factory in China that’s not part of the usual joint-venture situation. In all other cases, China has required that outside automakers partner up with a local company to run a factory and sell cars.

Regardless of Tesla’s relationship with China, it makes sense that the country’s leaders would continue to have concerns over the potential for the cars to record sensitive information that could get into the wrong hands. This is especially true as there’s a war underway in Ukraine at the moment, and Russia is causing concern for countries across the globe.

When the earlier reports surfaced, Tesla CEO Elon Musk assured China that it’s not using its vehicles to spy. He also added that the company would rely on local storage for all data collected from Tesla’s cars in China. The automaker went on to create a data center in China for storing the information.

Nonetheless, according to Electrek, government officials in Beidaihe recently issued the following statement:

“Tesla cars will be prohibited from entering the Chinese coastal district of Beidaihe, site of a secretive annual summer party leadership conclave, for at least two months starting on July 1, a local traffic police official told Reuters on Monday.”

It seems local officials don’t want to have to worry about Tesla’s vehicles getting anything related to the secretive summer party leadership conclave on camera. However, an anonymous official from the Beidaihe Traffic Police Brigade, who reportedly provided a statement to Reuters, only noted concerns with “national affairs.” 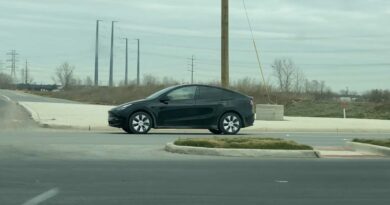 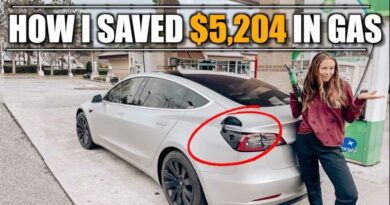 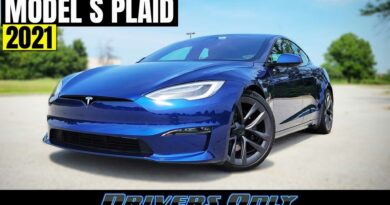 Tesla Model S Plaid: Too Quick For A Daily Driver?