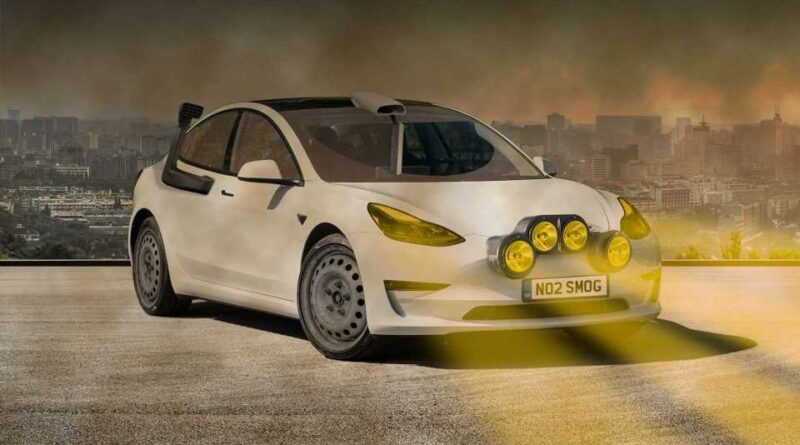 No matter how we proceed on this planet, climate change is a reality. We can go to great lengths to slow it or even try to stop it, but according to science, it’s still inevitable. At this point, it’s really just a question of how bad we let it get, and when it gets to the point that it causes even more catastrophic issues.

Peter Vardy runs a family-owned automotive business group in Scotland. He has his own website with all sorts of different facets primarily related to car sales. However, we’re focusing on just a single topic, and it’s Vardy’s visualizations of various cars that he’s redesigned for climate change.

To be clear, Vardy hasn’t actually physically redesigned any of the cars, but he has provided images and related details on his website. Vardy writes:

“The threat of climate change is very real, and scientists have predicted our world may look and feel very different if things don’t change soon. “

Keeping this in mind, Vardy and his team were thinking about what certain cars might look like in the future, with specific reference to being able to handle the rising temperatures, foul weather, and terrible pollution that lie ahead. Vardy put together renderings and descriptions of some of the most popular vehicles in the US and UK, revealing their proposed climate change-proofed features.

Vardy covers the Tesla Model 3, Mini Cooper, Ford F-Series, and Volkswagen Golf. Each visualization has unique features that may or may not become a reality in the future. The Mini is shown acting as a boat to handle rising sea levels, and the Golf is equipped with intensive heat-resistant technology. The Ford pickup truck has a high ground clearance and special guards and plows to be able to navigate battered lands after heavy storms.

In Vardy’s focus on the Tesla Model 3, he notes that it’s the 16th best-selling car in the world thanks to its range, efficiency, performance, and relatively affordable price. It’s the top-selling EV to date, though the Model Y is now selling even better.

Vardy rendered the Tesla Model 3 with air-pollution-resistant tech since scientists have warned that air pollution is going to get much worse in the years ahead. Some say people will have to wear special masks just to breathe outdoors.

The visualized Model 3 has its own air filtration system, not completely unlike the Bioweapon Defense system found in most of Tesla’s models today. The future Model 3 draws air into the car through a pipe and first cleans it before it enters the cabin. There are also special yellow smog lights and bulkier windshield wipers to help clean dirt and smog off the windshield.

Follow the source link below to learn more about Vardy’s other visualizations. After you’ve had a chance to check it all out, leave us your takeaways in the comment section below. 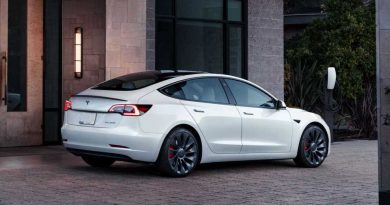 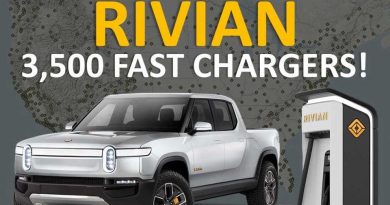 How Will Rivian's Charging Network Compare To Tesla's Superchargers 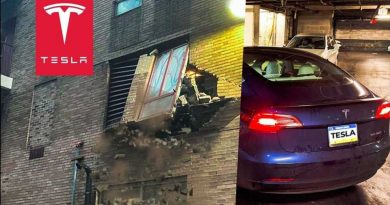