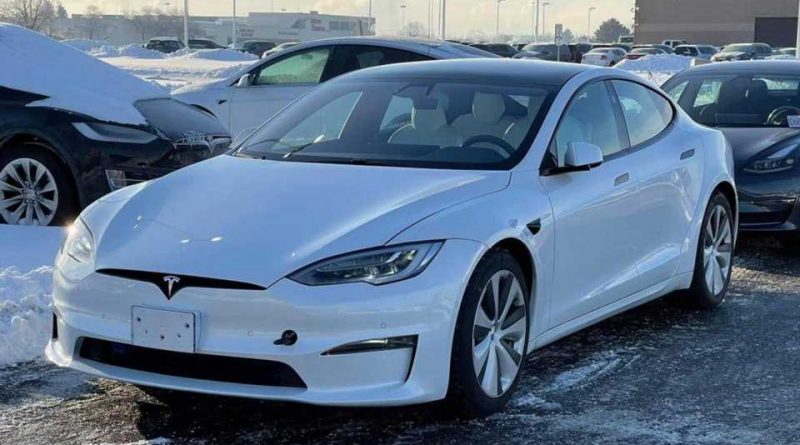 The first refreshed Tesla Model S was spotted in the wild. The vehicle was seen in Carmel California. This is an important development since people still know very little about Tesla’s updated flagship car, aside from its performance specs.

There have been plenty of questions about the Model S’ interior, especially related to its center console and steering wheel (or yoke). Is there anything else that’s obviously updated? Yes, in fact, it’s very clear in the photos that the Model S’ side repeater cameras are much larger than they are on the outgoing model or any current Tesla car.

Tesla has continued to make it clear that all of its new cars have all the necessary hardware for eventual Full Self-Driving capability. At this point, it’s just a matter of improving and updating the software incrementally as the fleet racks up miles and “learns” in the process. However, it would come as no surprise if Tesla had to continue to update hardware to make the technology more capable.

The first photos of the refreshed Model were shared on Twitter by Nick George. Fortunately, he was able to get up close and personal with the parked Model S, so we get good shots of the interior.

We also get to see the refreshed Model S’ exterior from multiple angles.

As you can see, even in the wider shots of the whole car, the side repeater cameras are quite large. This has been shared around social media and confirmed by many Tesla fans and owners. Of course, it has resulted in plenty of speculation, but there hasn’t been any official confirmation as to the reason for the larger cameras.

We’ve seen some reports that Tesla’s suite of cameras still can’t “see” every single angle perfectly. This is especially true as it’s creeping forward at an intersection and analyzing cars coming in both directions from the side. We have no way of knowing how true the reports are, but it only makes sense that larger, more effective cameras with a wider range of “sight” would help assure that the system doesn’t have any blind spots.

Hopefully, we’ll hear more about this from Tesla soon. In the meantime, we’d love to learn what you think. Leave us a comment below. 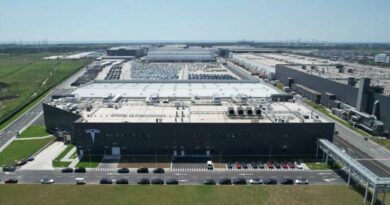 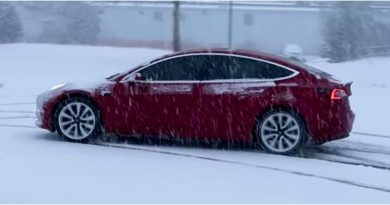 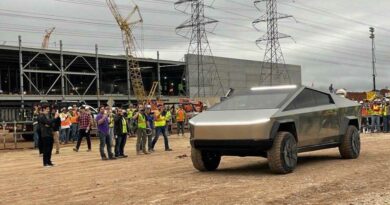