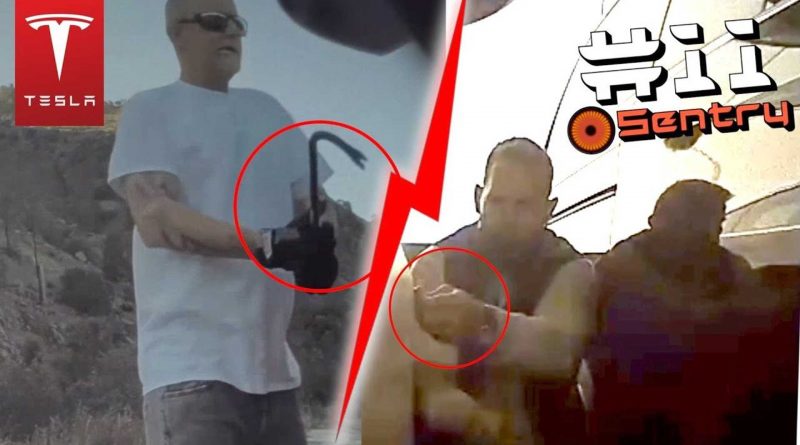 Two panes are better than one.

A thief attempts to break the glass of a Tesla Model Y to steal some items within, but does the Model Y’s double-paned glass thwart the thief’s effort? Watch and you’ll soon find out.

Tesla introduced double-paned glass on some of its vehicles as a way to possibly block some noise from entering the cabin. Tests show mixed results as to whether or not it was successful at reducing noise within, but one of the added benefits of the dual-pane glass is its strength.

We’ve seen a video before of the double-paned glass standing up to quite a bit of abuse and again here we have a similar event. We wouldn’t recommend that you attempt to test the strength of this glass though, but at least there’s some video proof showing that two panes are better than one when it comes to securing the vehicle.

And remember, even the Tesla Cybertruck’s glass, which was claimed to be basically bulletproof, found its breaking point live on stage when it debuted. Yes, we’ll never forget the Cybertruck’s shattered glass.

InsideEVs received a tip alerting us to this video. It states:

YouTuber Teslacam Supercharged states this of the video above (it includes more than just the double-paned glass incident).

Today’s video features theft attempts, a moron keying a Tesla Model 3, an accident in a parking lot and more.

Videos should be used as an educational tool and guide for viewers to assess situations and perhaps prevent any unfortunate incidents in the future.

Go ahead and grab a look at the video and let us know if you’re impressed by the strength of the Model Y’s double-paned glass. 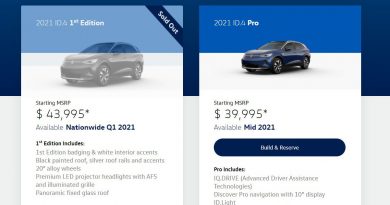 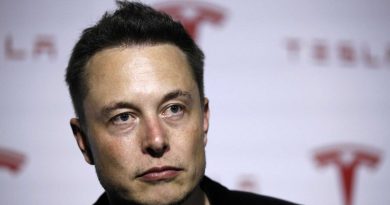 Elon Musk Couldn't Get The Job He Wanted, So He Made Other Plans 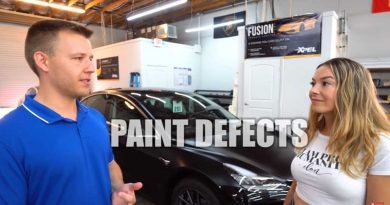