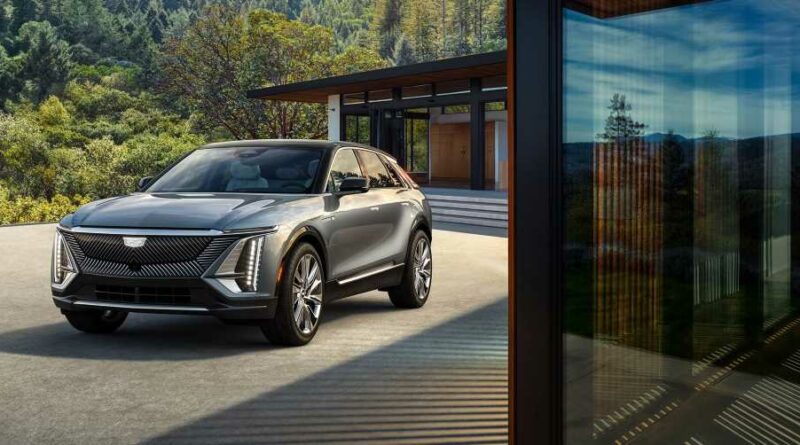 Over the weekend Cadillac began accepting reservations for the battery-electric 2023 Lyriq crossover—the brand’s first model to use the Ultium battery and drivetrain. The Lyriq was first revealed last summer, promising over 300 miles of range thanks to a 100-kWh battery, and plenty of futuristic features inside including the Super Cruise semi-autonomous driver-assist system. The Lyriq will also serve up 340 hp and 325 lb-ft of torque, along with 190-kW fast-charging speeds that will be able to give it enough juice in 10 minutes to cover 76 miles.

Cadillac opened reservations for the Debut Edition of the Lyriq at 1p.m. on Saturday, September 18… and in just over 10 minutes later Cadillac says they had all been snapped up.

However, Cadillac didn’t say just how many were offered in Debut Edition flavor, but that number is believed to have been at least in the high hundreds of units, and quite likely in the low thousands, with buyers being able to place a reservation for just $100. The first deliveries are now expected in mid 2022.

Among other things, this means buyers won’t be able to order another Lyriq until the summer of 2022—a long time to wait, for sure—during which a number of other electric crossovers will arrive on the market from German, South Korean, and Japanese automakers.

The starting price of the Lyriq will be $59,990 once it arrives, as the automaker indicated earlier, but the Debut Edition is expected to be a bit higher than that at the end of the day as is the custom with such reservations these days.

“The opening of reservations for the 2023 Cadillac Lyriq Debut Edition represents just the beginning of Cadillac’s journey to become an industry-leading, all-electric luxury brand,” said Rory Harvey, vice president, Global Cadillac. “While 2023 Cadillac Lyriq Debut Edition reservations are full, more vehicles will be available to order through the Cadillac dealer network starting summer 2022. I can’t wait to share even more about our future EV lineup next year.”

However, the first vehicle to feature the new Ultium batteries and drivetrain will be the GMC Hummer, production of which is slated to begin later this year. The battery-electric Hummer will be the second mass-market electric pickup to begin rolling off the assembly line this year if it sticks to schedule, following last week’s start of Rivian R1T production. 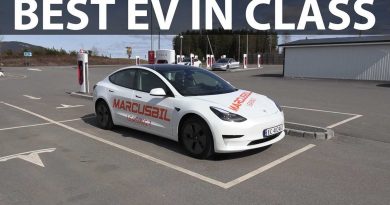 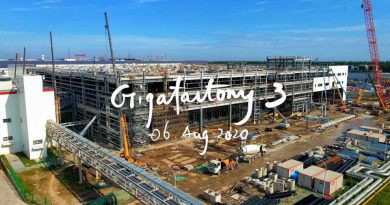 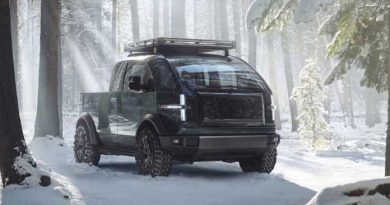 Canoo Wants to Take on the VW ID.Buzz with This EV Trucklet