No frunk, no funk.

Getting ready to hit the road in early 2022, the Cadillac Lyriq was unveiled in final production form in April this year. The good news is the electric crossover still looks fantastic with the concept’s sharp angles, slim headlights, and unique LED-lined grille carried over virtually unchanged. The same goes for the front trunk, which was absent in prototype form and this will remain unchanged for the production model.

That’s a little weird given that many of the similarly-sized (and actually smaller) electric vehicles have front trunks, including the Tesla Model Y and Ford Mustang Mach-E, not to mention the larger Audi E-Tron. It turns out that, as Cadillac Society reports, the engineers of the Lyriq had a slightly different approach when it comes to the cargo space. They decided to prioritize the rear cargo area and make it as big as possible, giving the Lyriq the “largest cargo volume in its competitive set.”

“Lyriq is aimed at customers that are looking for a luxury SUV with outstanding styling, ride and handling, and seamlessly integrated technology,” Kate Minter, Cadillac spokesperson, explained to Cadillac Society. “In this instance, we’re looking at vehicles such as the Audi E-Tron and the Jaguar I-Pace.”

The comparison below by Cadillac Society shows the rear cargo space of the Lyriq compared to the two models the company sees as direct competitors. However, both the E-Tron and I-Pace feature the so-called frunk as standard, adding further 2.12 cubic feet and 0.95 cubic feet of cargo space, respectively. 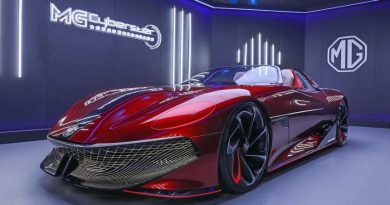 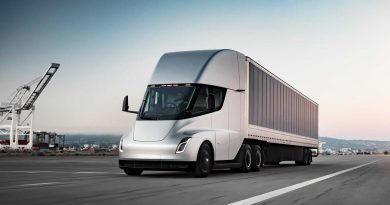 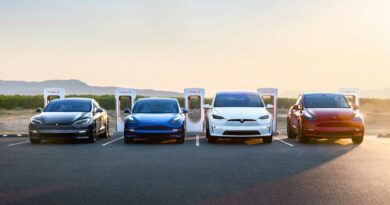