Home » Electric Cars » Buying A Tesla With Bitcoin: How Does It Work? Is It A Good Idea? 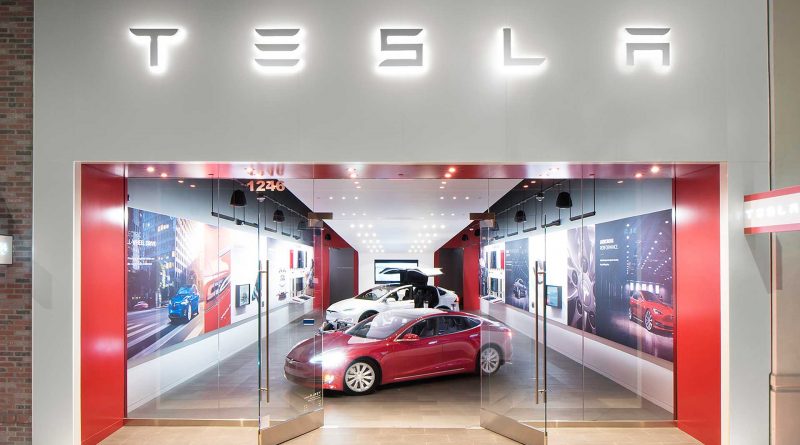 Tesla is the first automaker planning to accept bitcoin for payment.

We’ll start by once again reminding you that InsideEVs is not a financial website. In fact, we aren’t seasoned investors, we don’t pretend to understand the stock market, and we certainly don’t follow or understand the cryptocurrency movement.

With that said, now that Tesla has invested in bitcoin, and plans to start accepting it as payment, we’ll have to do our homework. A recent article by Reuters, shared by Autoblog, dives into the whole bitcoin situation in more detail. We feel it’s a good starting point for folks like us, and probably many of you, who are interested in the topic.

If you didn’t read the news, Tesla converted $1.5 billion of its $19 billion into bitcoin. Of course, this caused bitcoin to soar to new heights. It seems whenever CEO Elon Musk tweets about something related to finance, people react quickly, and markets move. While bitcoin is an investment in Tesla’s future, it’s also the first step in allowing Tesla shoppers to use bitcoin to pay for its cars and products.

While bitcoin can be used for payment in some cases, it seems most people hold onto it as an investment. Once more people invest in bitcoin, and more companies begin to accept it as payment, we could see many changes. However, there’s really no way to accurately predict what the future holds for crypto. It’s very volatile, so there would have to be many “rules” and check and balances in place.

As Autoblog points out, we don’t know if Tesla plans to accept bitcoin directly, and/or if it plans to hold onto the crypto. It could hold the bitcoin or liquidate it immediately. Other companies allow people to pay with crypto, though they actually have to use a third-party to convert the bitcoin into cash first. Autoblog writes:

“For example, companies including AT&T Inc and Microsoft Corp have accepted bitcoin through BitPay, a cryptocurrency payment processor. BitPay has facilitated payments for luxury auto dealers, but is not working with Tesla now, a representative said.

Shoppers can also buy items from merchants that have never officially accepted bitcoin by using payment cards that convert the cryptocurrency into U.S. dollars ahead of the transaction.”

Interestingly, a Tesla owner told Reuters that he actually bought a Tesla with bitcoin back in 2016. He used a service that converted his bitcoin to its cash equivalent and loaded it onto a credit card, which he then used to pay Tesla. The Tesla owner, Michael Borda, wishes he would have used cash, since now the bitcoin’s value has soared.

Why would someone use bitcoin, which may gain value massively, if they could use cash, which isn’t gaining value like many investments? Well, on the other side of the “coin,” people who believe bitcoin may crash hard in the near term could actually make money by paying with bitcoin, if it does indeed lose value down the road.

Borda says he doesn’t recommend purchasing big-ticket items with crypto, but that’s his opinion. We’re here asking for your insight and opinion since this is a topic that certainly deserves attention, as well as some educated conversation. 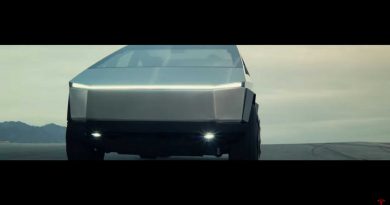 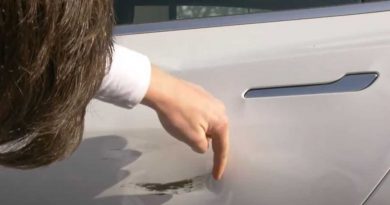 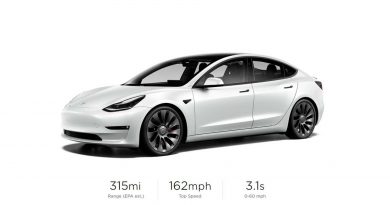