Home » Electric Cars » Blame Something Else: Tesla Autopilot Not Engaged In SF Trampling 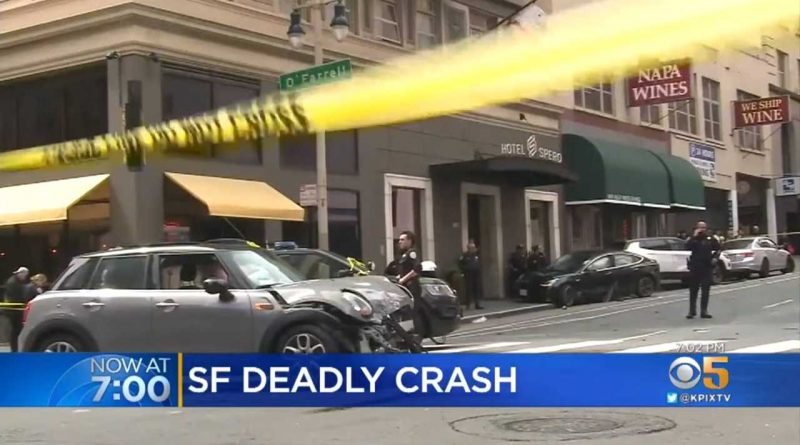 There’s a bet you can make and always win: whenever there is an accident involving a Tesla, people will blame Autopilot. It is the easiest way to flee responsibility. Unfortunately for perpetrators, it is a claim that does not stand. At least so far. In a recent SF trampling, no one will be able to blame Autopilot, but there is nothing good about it. Benjamin Dean, a father of three teenage sons, was killed.

That all happened on July 21. Dean and his wife, Kelly, were celebrating their third wedding anniversary in San Francisco when Kelsey Mariah Cambridge ran a red light with a Tesla Model 3, was broadsided by a Mini Cooper and ran over the couple.

The video below – from ABC7 – shows a different angle of the accident. And how Kelly tried to protect her husband.

Kelly Dean is badly injured and we have no info on her possible recovery. Regarding the Tesla Model 3 driver, she was taken into custody but soon released. This is what the main video in this article – from KPIX CBS – tries to explain.

It is important to watch both news to see what dashcams managed to capture about the crime. On the left lane, you can see the Model 3 speeding as if there was no traffic ahead. If Autopilot was engaged, it would slow down and stop, as we have seen it do multiple times.

That sort of behavior can only be credited to unintended acceleration or to simple distraction, such as texting or using the smartphone at the wheel.

There are no cases of acceleration problems involving the Model 3, such as the ones involving Toyota around a decade ago. Although she was not under the influence of drugs or alcohol, Cambridge was not driving the Model 3 in a regular way.

The car was not hers. It belongs to Getaround, an app for renting and sharing cars, which implies the Model 3 could be from one of Getaround’s sharing partners.

Getaround has issued no press release on the accident so far. Anyway, on its eligibility terms, it clarifies that the driver must be at least 25 years old for “Specialty”.

The text does not clarify what “Specialty” refers to, but, on the help section of Getaround’s website, it is expressly stated that, “if driving a Tesla or other ‘Specialty’ car,” the driver “must be at least 25 years old”. But how does Getaround makes sure these terms are respected?

Joe Nannery, a former SFPD lieutenant interviewed by ABC7, claims that Getaround allows anyone as young as 19-years-old to drive any car. “It’s not a type of car that most people just go rent arbitrarily and get into and drive. This is kind of an anomaly,” he told ABC7.

So far, what we have on the accident is that Cambridge is not in jail, Autopilot was not engaged, Kelly Dean is in the hospital and Benjamin’s kids have no father. Sadly, also no mother since last year.

We definitely love driving, but it is not a right. It is a privilege some people just could not be allowed to have. Autonomous driving may help them move around one day. Ironically, it is very likely that this happens in the same Tesla models they love to blame for their lack of skills at the wheel. 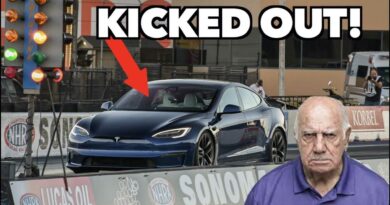 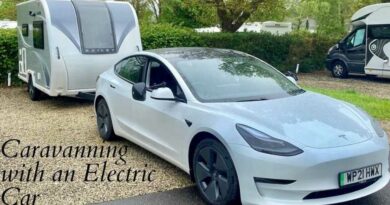 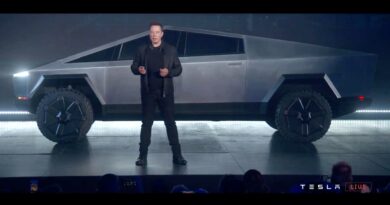 Are Tesla Cybertruck Delays Imminent? Will Model Y Get 4680s?