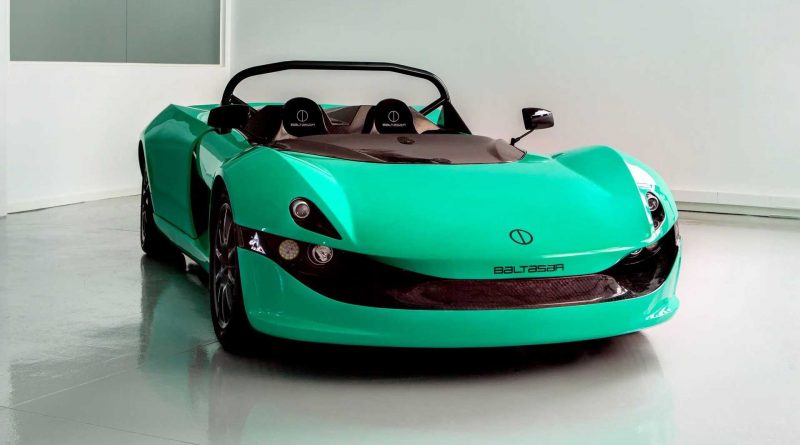 A track-focused EV you can drive home.

In the automotive industry, Spain may be best known for the SEAT mainstream brand, but the country also has a number of cool small-series manufacturers. Earlier this year, we talked about Hurtan, a Granada-based small-scale automaker, and today we are happy to present you a very different machine. It comes from southeastern Spain and is truly awesome.

What you see in the gallery below is the so-called Revolt, an all-electric track car built by the Barcelona-based Baltasar company. Its mission is to create “the purest electric track-day cars,” and seeing how cool this EV looks, we are confident they will eventually succeed. 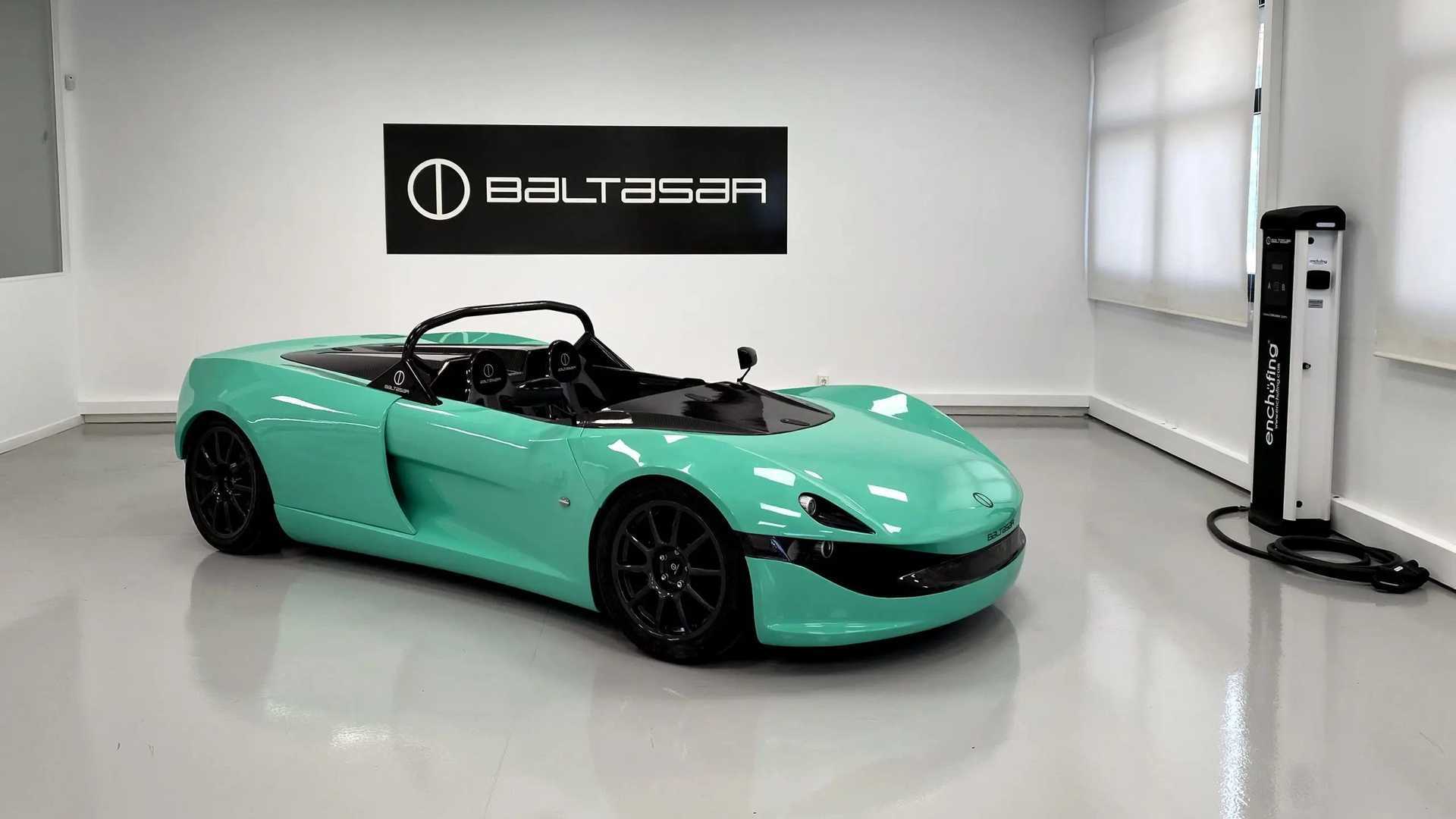 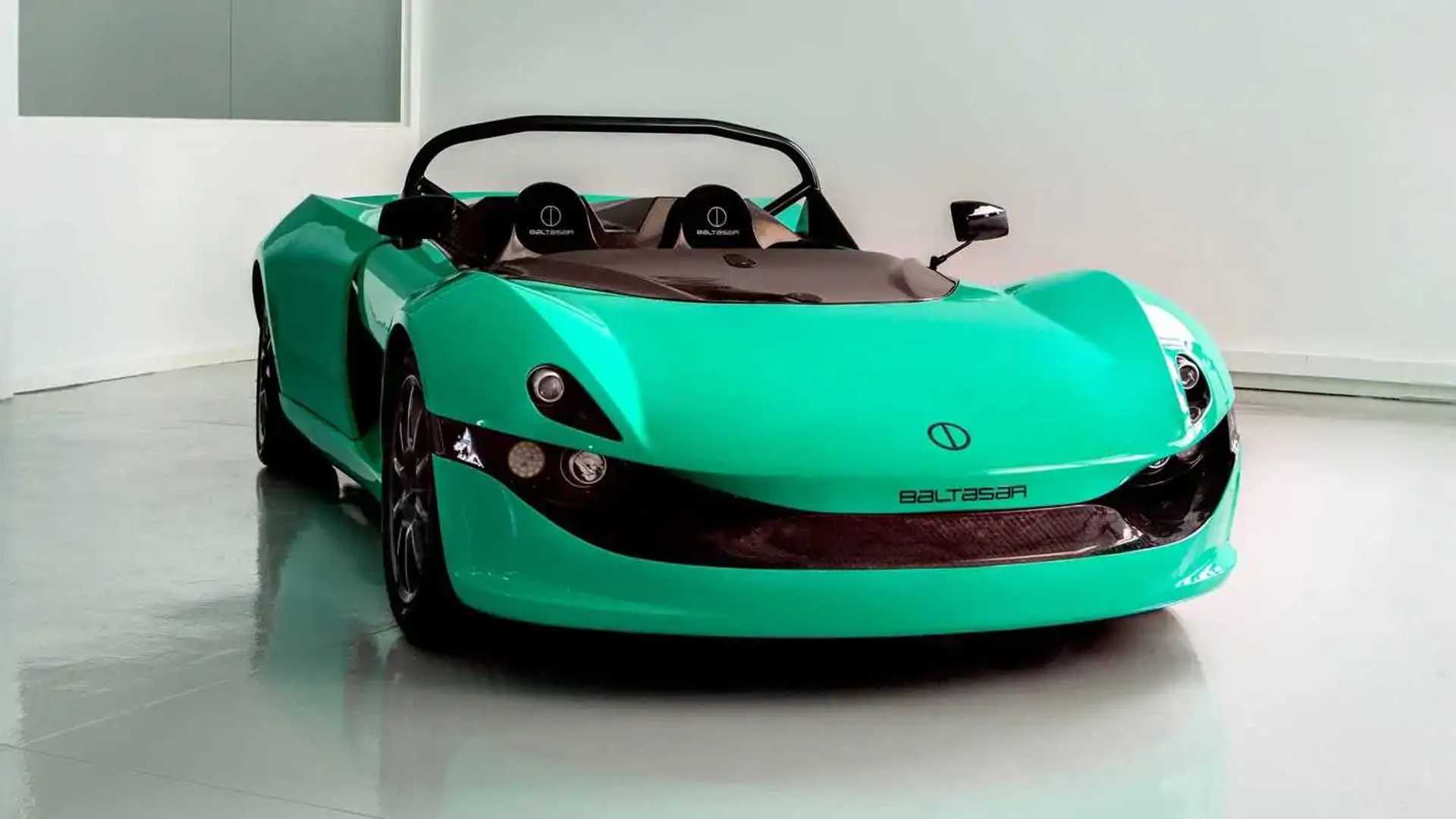 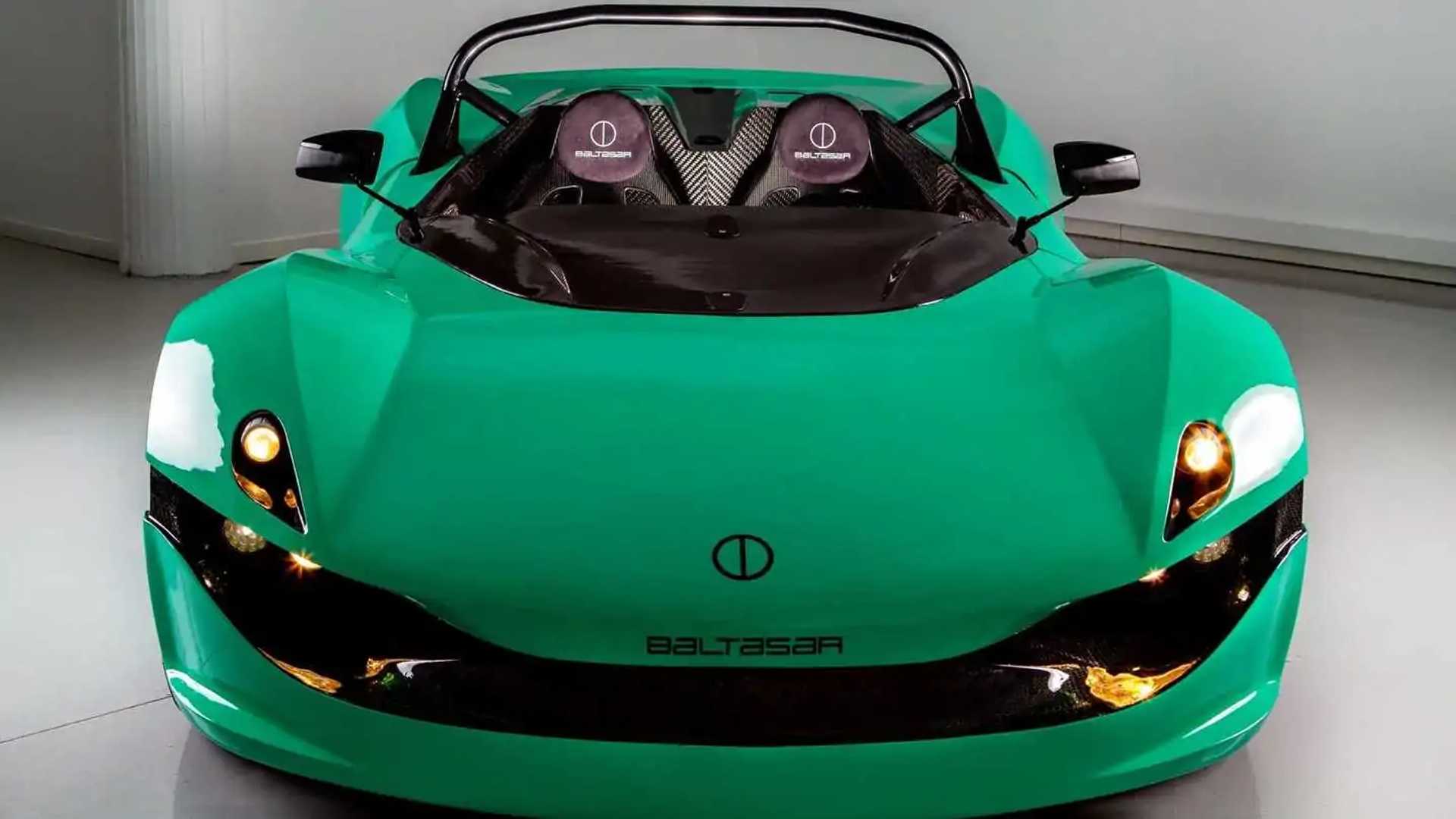 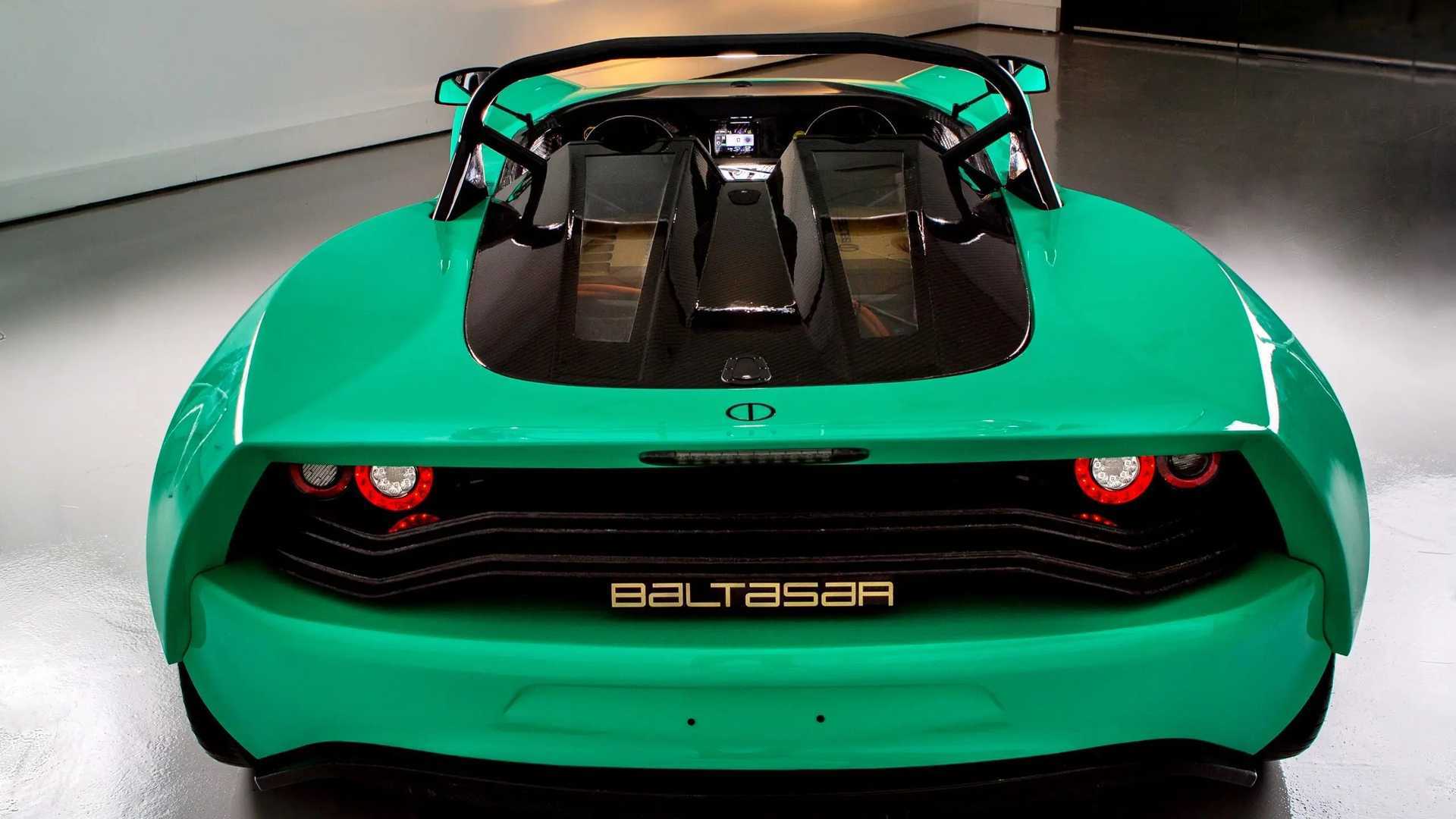 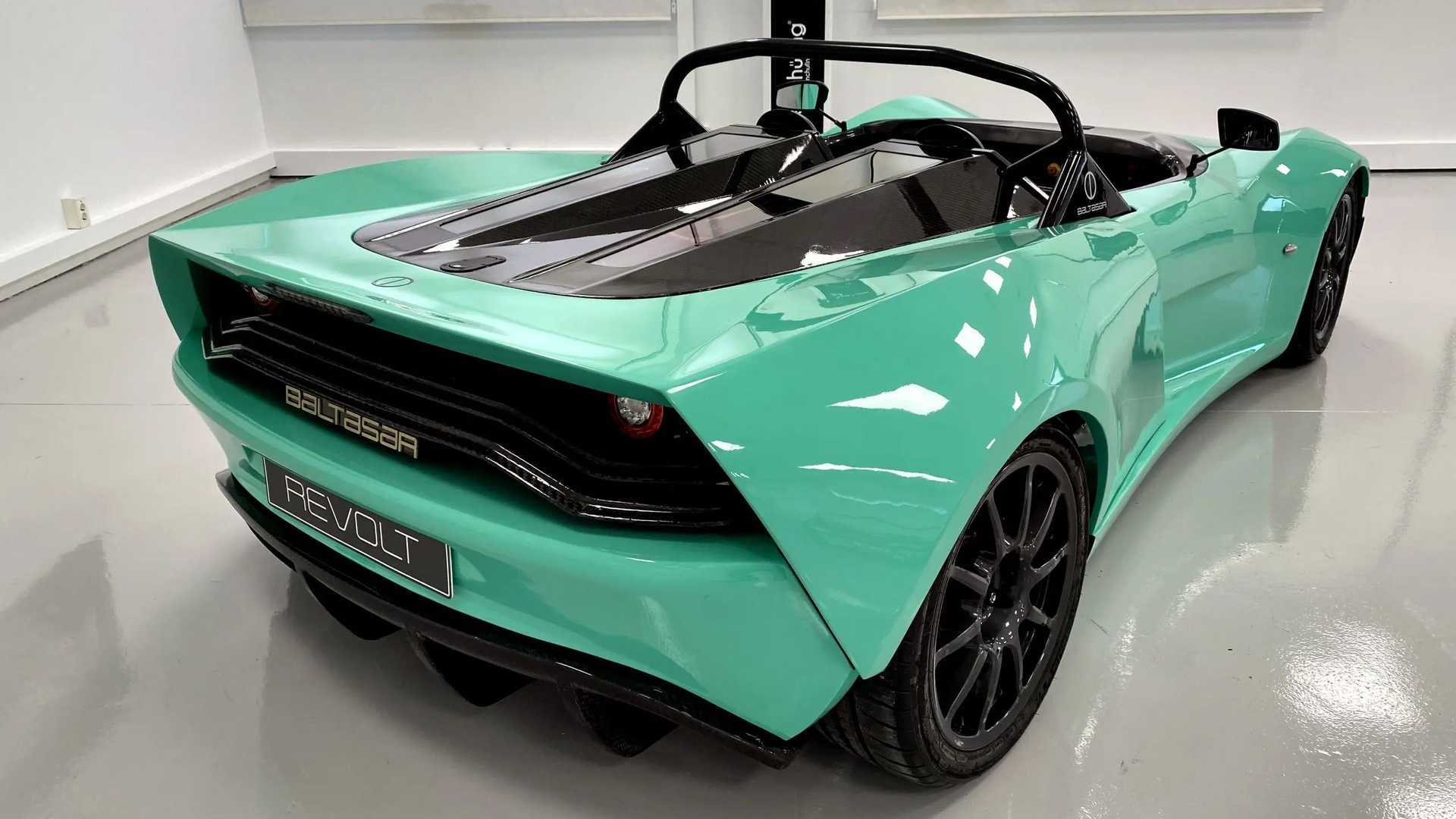 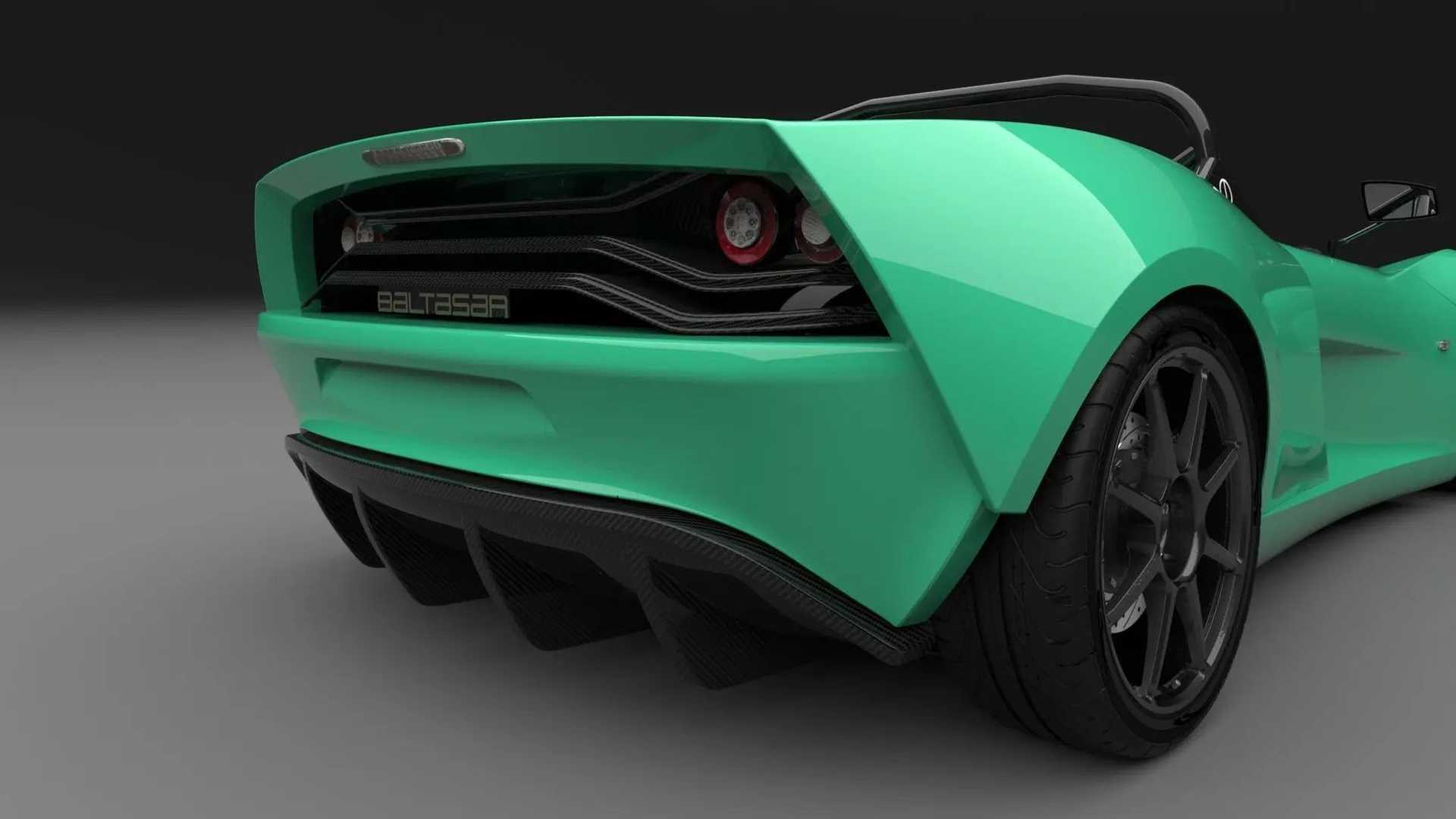 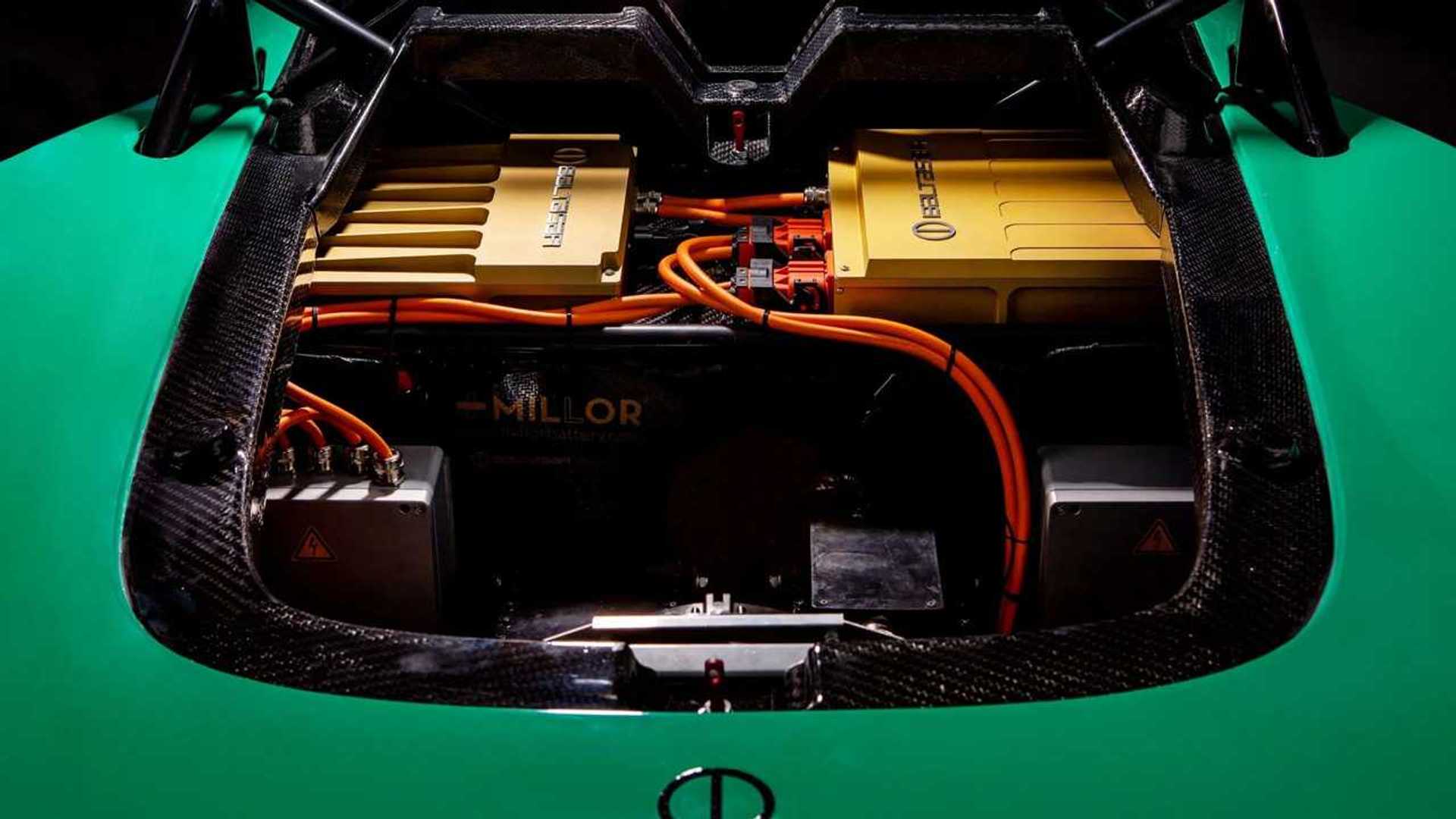 The Revolt has a lightweight construction using mostly carbon fiber and weighs just about 1,697 pounds (770 kilograms). Combined with a dual-motor, RWD electric powertrain with 500 horsepower (373 kilowatts), the low weight ensures a rapid 0-62 miles per hour (0-100 kilometers per hour) acceleration in just 2.5 seconds. Or, to put it this way, you’ll probably need more time to read this sentence than the time the Revolt needs to hit 62 mph (100 kph) from a standstill.

As TopGear reports, Baltasar develops and builds everything in-house, with the only exception being the mid-mounted 700-volt, 551-lbs (250-kg) battery pack, which comes from the Spanish high-performance battery maker Millor. Provided you have access to a fast-charging station, you’ll be able to recover energy for about 62 miles (100 km) in just 5 minutes.

The best part is you won’t be limited to driving the Revolt only on the track. Baltasar says the electric two-seater is completely road-legal, though don’t expect many comfort features. There’s a pair of carbon bucket seats, a removable steering wheel, and a small screen with basic functions inside the cabin. Oh, oddly enough, the charging port is also there, on the dashboard, right in front of the passenger seat. 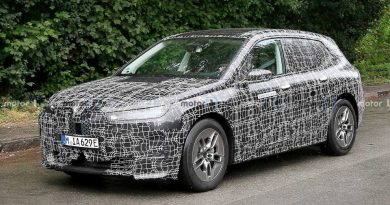 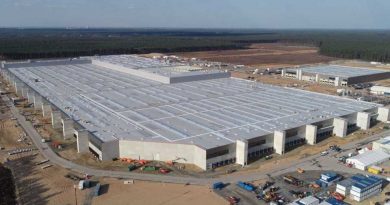