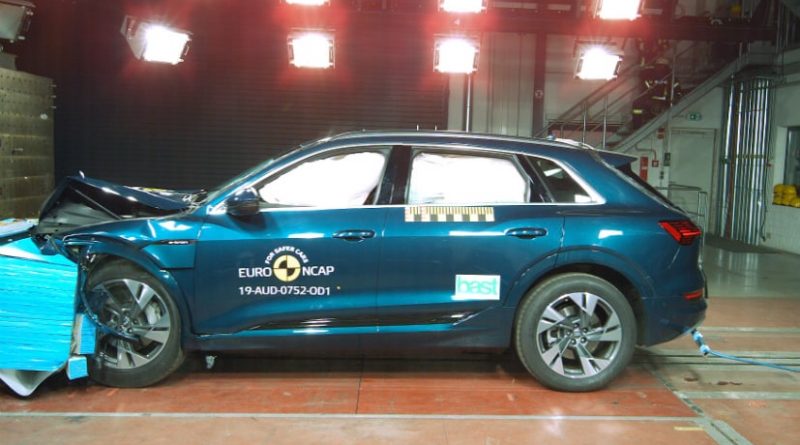 The Audi e-tron was recently previewed in India and the launch of the company’s first ever electric SUV is more or less confirmed in our country. The Audi e-tron scored a full five stars in Euro NCAP’s latest round of crash tests. Yes! It was the European spec model, but the ratings are good for the right hand drive model which will be launched in India. The variant that was crash tested was the 55 quattro. The e-tron scored a commendable 91 per cent in adult occupancy protection, bagging 34.9 points out of 38. As per Euro NCAP, the passenger compartment was stable in the frontal off-set crash test and the dummies indicated good protection of the knees and femurs. In the full-width rigid barrier test, protection was good for all critical parts of the body, for both dummies. In the side barrier test, protection was good and the car scored maximum points. 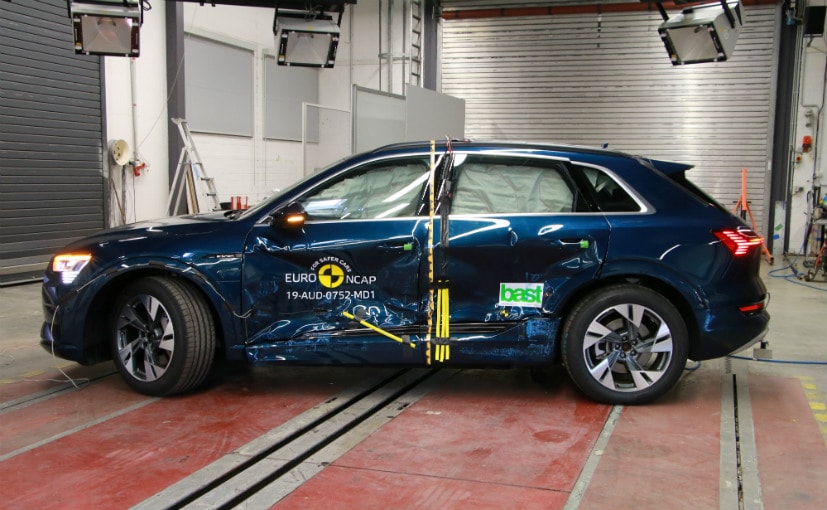 (The e-tron scored 91 per cent in adult occupancy protection)

Tests on the front seats and head restraints demonstrated good protection against whiplash injuries in the event of a rear-end collision. Audi’s standard-fit autonomous emergency braking (AEB) system performed well in tests at low speeds at which many whiplash injuries occur, with collisions avoided or mitigated in all scenarios.

For child protection, the Audi e-tron scored 85 per cent, getting 41.7 points out of 49. The car provided good protection to all parts of the child dummies’ bodies in the frontal off-set and the side barrier test. The front passenger airbag can be disabled to allow a rearward-facing child restraint to be used in that seating position, helping the car get good points. 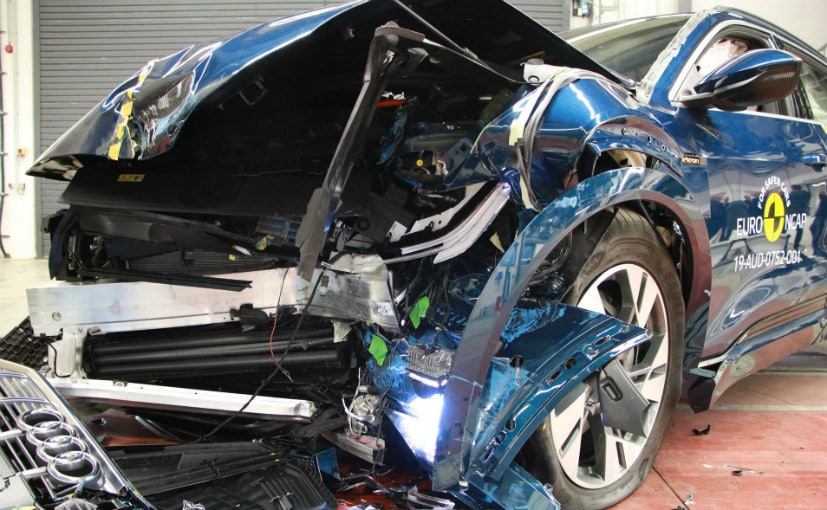 (The e-tron is well-equipped in terms of safety equipment )

As far as pedestrian protection is concerned, the Audi e-tron scored a total of 34.4 points out of 48 which is 71 per cent and 10 points out of 13, which is 76 per cent, for its safety assist systems. Audi e-tron’s auto emergency brakes did well at highway speeds and the lane support system helped prevent inadvertent drifting out of lane and it also intervened in critical situations. The Audi e-tron test model was equipped with safety features such as front and side airbags, autonomous emergency braking, seat-belt reminders, speed alert, lane-keep assist and so on.

Audi plans to launch the e-tron by the end of this year and the exact date will be notified soon enough. Expect it to be priced above ₹ 1.50 crore, so it won’t be cheap but by launching the e-tron Audi will certainly give its rivals a lot to think about. Mercedes and BMW will surely be watching the results of this move very closely. 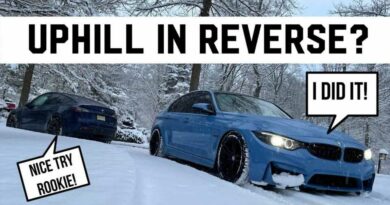 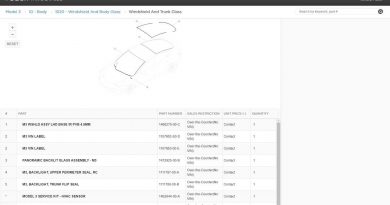 The Tesla Model 3 Has An Unusual Windshield Too: Is It The Same? 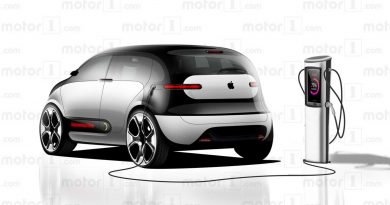