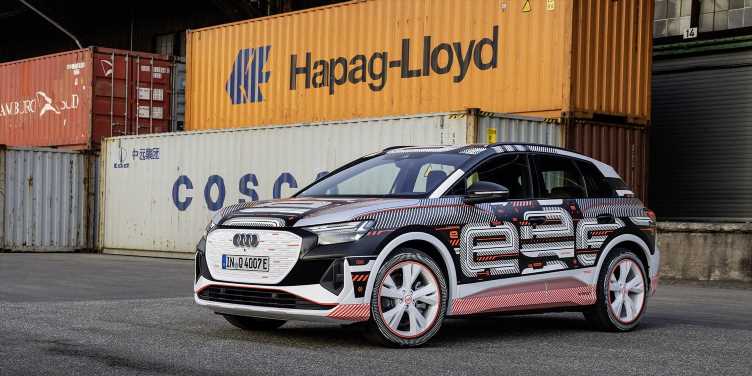 We’re fewer than 10 days away from the reveal of the Audi Q4 e-tron and its Q4 e-tron Sportback sibling, with the Ingolstadt-based automaker scheduled to reveal the two as a pair, instead of at separate events. This means we’ll be able to gauge the differences between the two smaller electric SUV more easily, and those waiting to try them at dealerships in a matter of months will also be able to see the differences between the two models. Among the details we already know is that both will occupy about the same footprint as the Audi Q5.

The standard Q4 e-tron is scheduled to start arriving in the U.S. in the second half of 2021, while the Sportback version is still expected to follow early in 2022, so those launches are still expected to be staggered a little bit.

Audi began production of the Q4 e-tron in Zwickau, Germany, a couple of weeks ago, alongside with its MEB0-platform sibling Volkswagen ID.4, which started arriving at U.S. dealers last month. The standard Q4 e-tron is expected to team up the larger version of the ID.4’s 82-kWh battery with all-wheel drive, offering 302 hp and around 250 miles of range if we follow the ID.4’s recipe. In the U.S. the standard Q4 e-tron is expected to start around $45,000 before incentives when it goes on sale in the second half of the year, while the Sportback model (true to genre conventions) might start about $5,000 north of that figure.

Concrete specs of the Q4 e-tron will be shared by Audi during the April 14 reveal, while official U.S. pricing should be available in a few months.

More importantly, the two smaller models could turn Audi’s EV futures around in the U.S., giving the brand a one-two SUV punch south of the $50,000 mark—widely expected to be the most contested EV segment of the next five years.

Despite having offered the larger e-tron for some time now, Audi has not experienced as much sales success with it as other automakers have with their electric SUVs. The e-tron did just post its best sales quarter in Q1 of 2021, recording 3,474 sales (4,324 if we add the 850 e-tron Sportbacks sold), beating Audi models like the A3 and the A6, but that still equates to a small annualized number.

Will the smaller Q4 e-tron models dominate Audi’s EV offerings once they arrive stateside? let us know in the comments below. 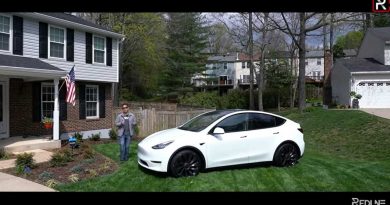 Is The Tesla Model Y The Perfect Modern Family EV? 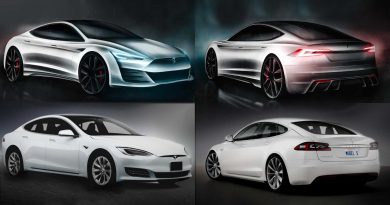 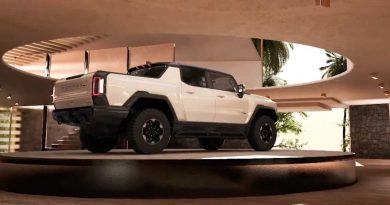 Does This Garage Look Like The Ultimate GMC Hummer EV Base Camp To You? 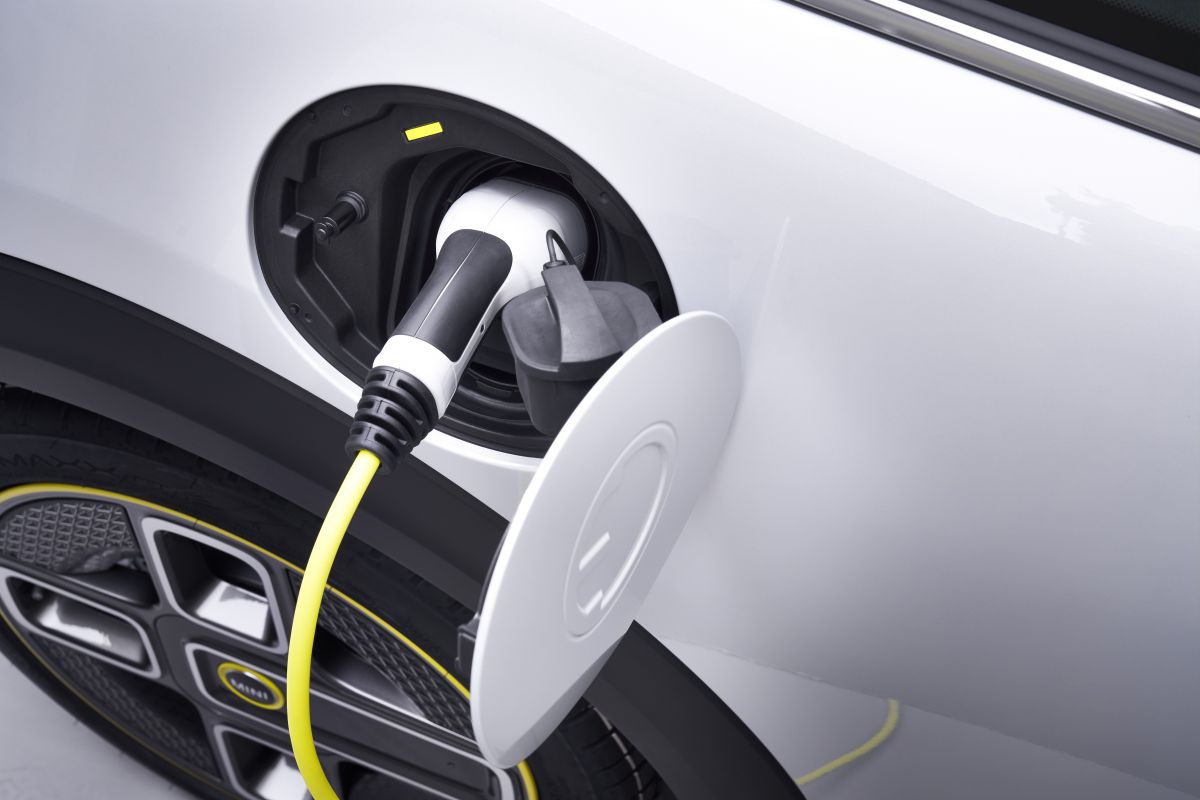 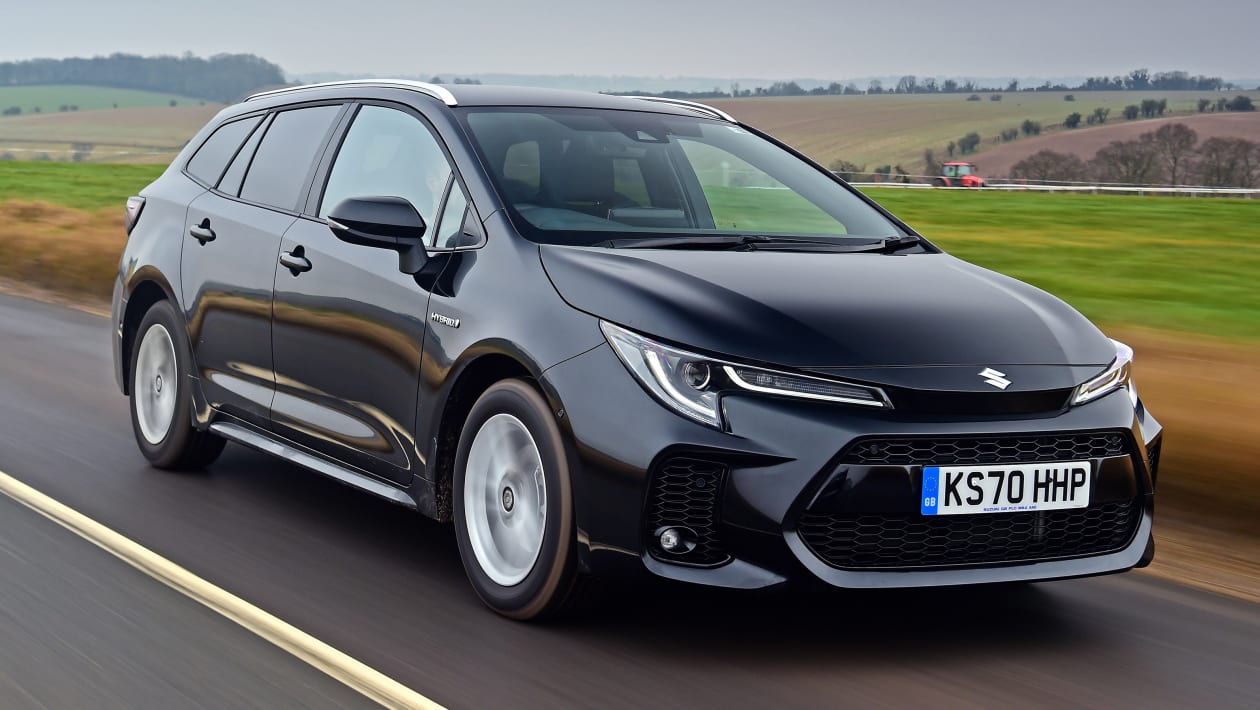 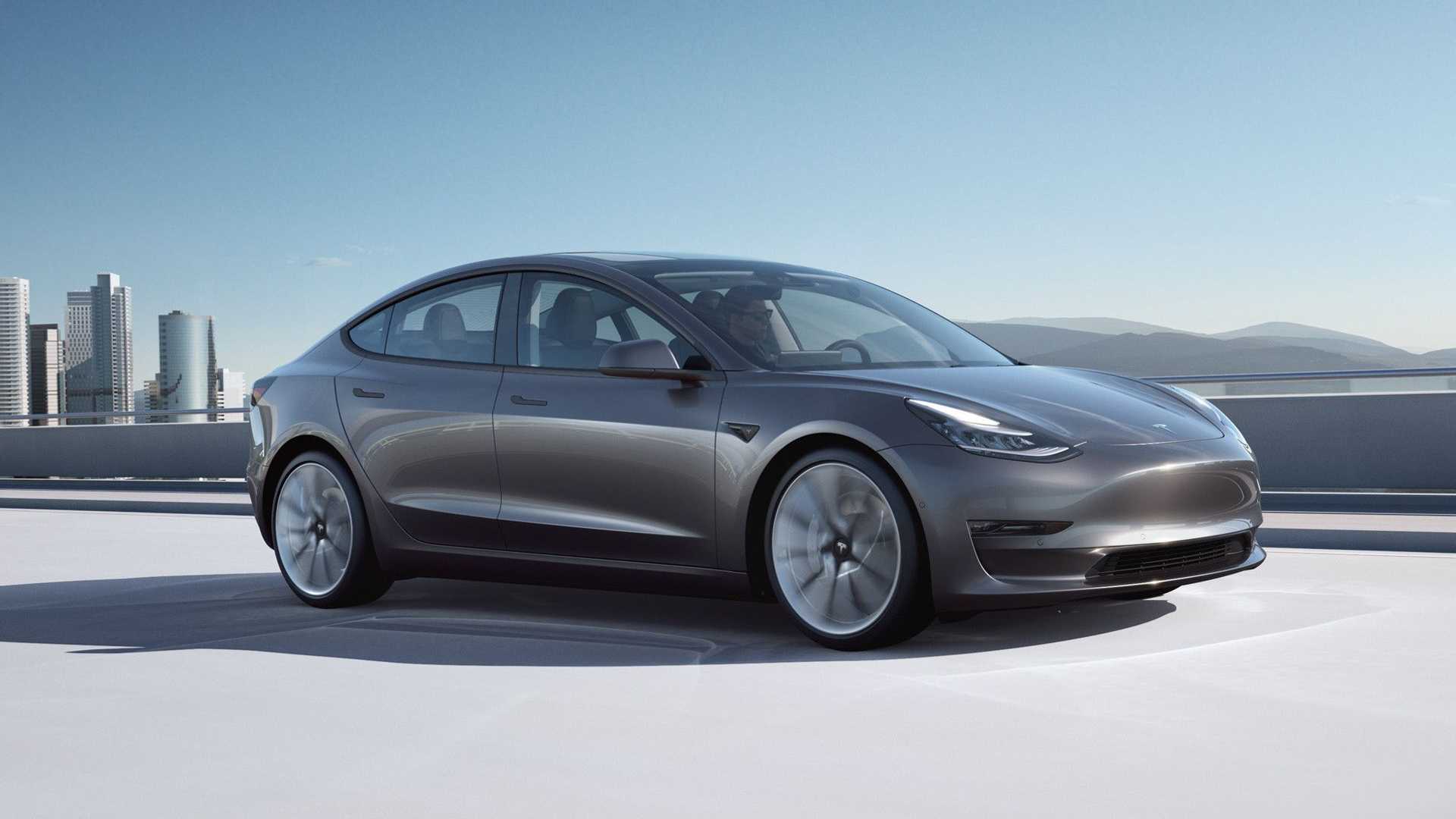 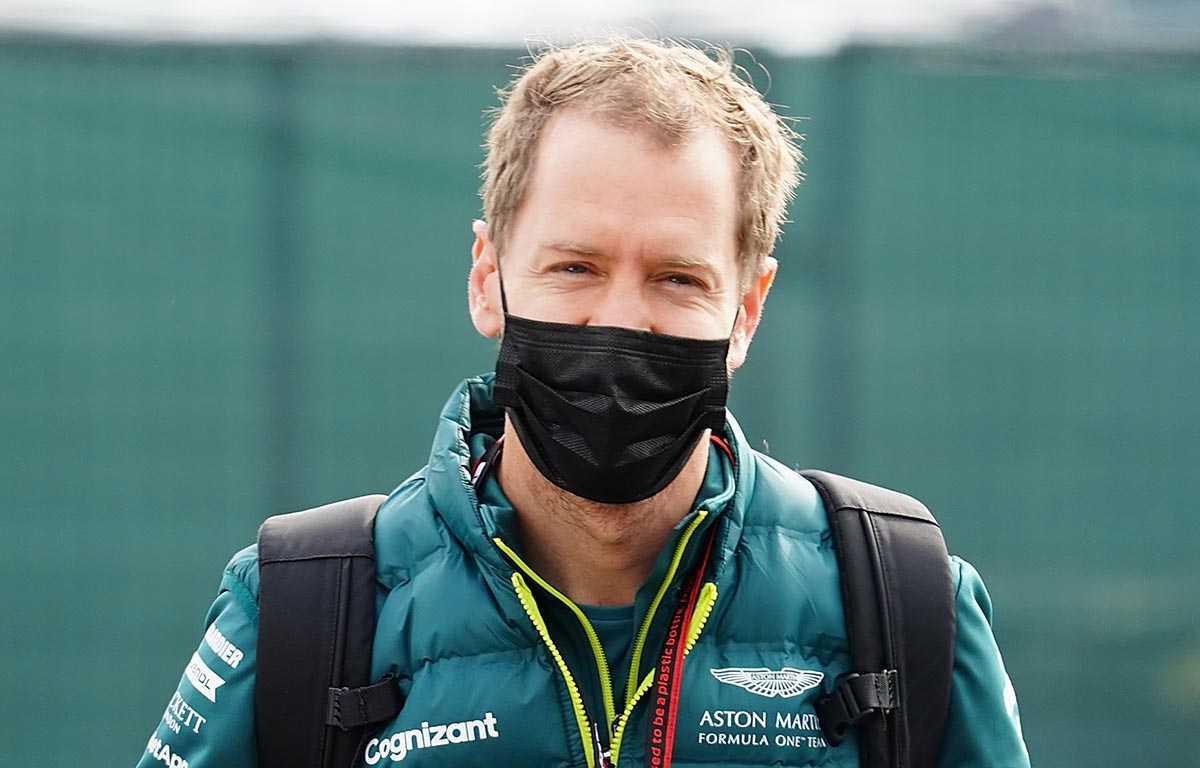 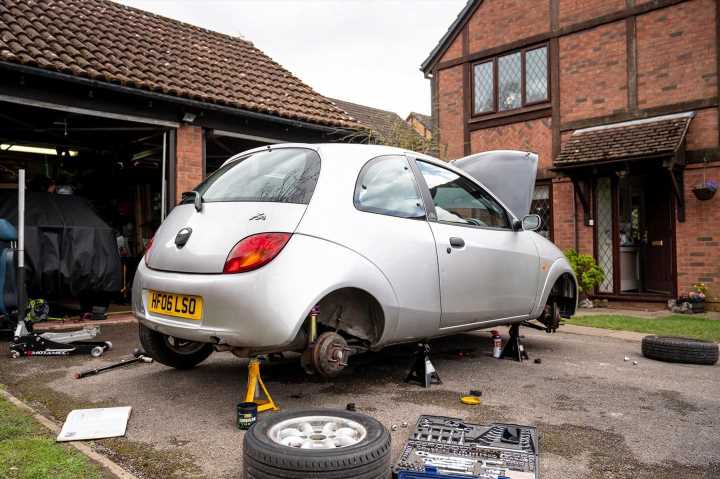 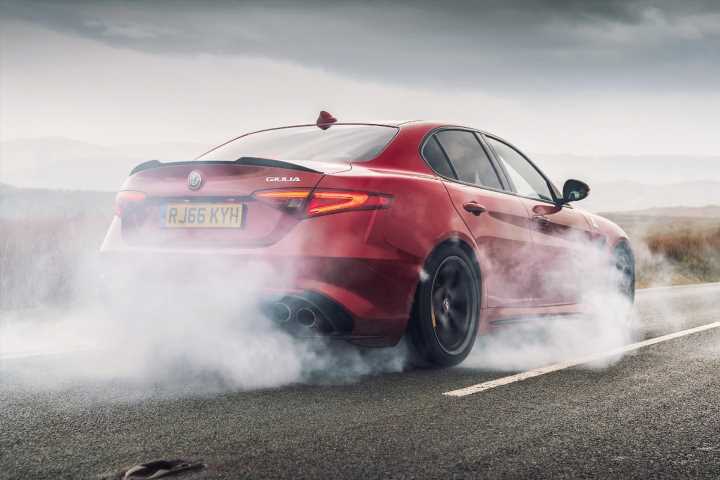