Home » Electric Cars » Are Tesla's Price Cuts A Sign Of Impending Doom, Or The Opposite? 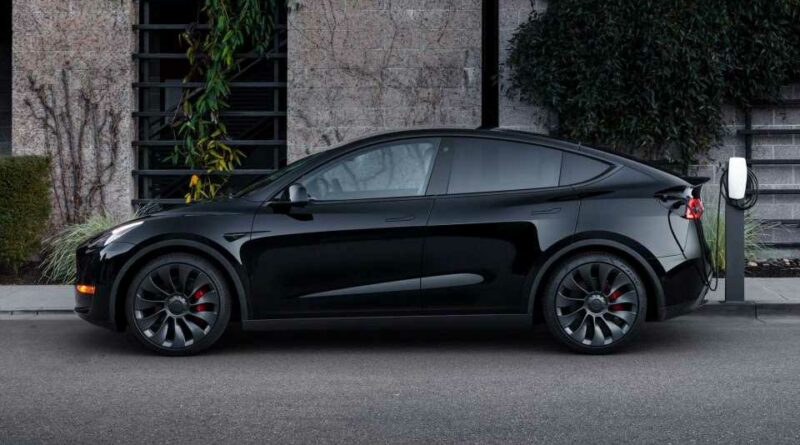 For years, Tesla has seemed unstoppable—the stock price long ago soared beyond what most folks (including, at times, the company’s CEO) thought was reasonable. Conventional wisdom was that only a drop in demand would bring the TSLA rocket ship back down to Earth.

Well, now it appears that demand for Tesla’s luxury EVs is flagging, and the company has responded with major global price cuts—as much as 20% in some markets. Is it time for investors to head for the exits?

The press has certainly been piling on—from EV media outlets to major newspapers to lifestyle mags that typically mention Tesla only a couple of times a year, almost everyone seems to agree that the price cuts signal shrinking demand, and the beginning of the end. A typical headline: Tesla cuts prices to stoke sales after lackluster year-end deliveries. (Lackluster. Tesla’s 2022 deliveries were up by 40% over the previous year. Almost every other auto brand saw its sales decline in 2022.)

Now, there are some aspects of the party line that would be hard to argue with. Reduced demand for a company’s products is never good news, and a couple of possible reasons for it have been much discussed: the legacy auto brands are moving into the EV space, so buyers now have more options; the brand-destroying public pronouncements of the company’s CEO may be another factor.

It doesn’t take a crystal ball to predict that Tesla will probably never again have the Marleyesque market share that it has enjoyed for the past several years. But the company still has some mighty strong cards in its hand.

Tesla has long been so dominant that it can easily afford to give away a few percentage points worth of market share. Likewise, its margins remain well above the average for the auto industry. Market share and margins could both take hefty hits, and Tesla would still remain one of the strongest automakers in the rapidly-electrifying market.

Tesla’s technology, notably its Supercharger network, remains superior. Trouble-free public charging is a huge selling point for new EV buyers, and the abysmal state of public charging reliability is much in the news. The legacy brands are steadily upping their EV games, but there’s still no sign of the vaunted “Tesla-killer,” or anything like one.

In a Tesla-critical piece in the New York Times, Paul Krugman landed some solid blows, but he vastly overstated his case when he compared Tesla to Bitcoin (as he concedes, Tesla’s vehicles do serve a practical purpose). Krugman cited Apple and Amazon, which owe much of their success to their powerful brands. Tesla built one of the strongest brands in the history of consumerism, and much of that goodwill remains, despite the depredations of you-know-who.

All that aside, here’s a dissenting view: Tesla’s price cuts are indeed bad news—but not for Tesla.

Hear me out. Economics 101 tells us that when demand goes down, companies lower their prices, and that’s exactly what Tesla is doing. To put it another way, maybe demand dropped not for any of the reasons cited above, but simply because the prices were too darn high. That’s exactly what Elon Musk said last July: prices were “embarrassingly high,” and could hurt demand.

Remember the Tesla Master Plan, which called for two generations of high-priced, low-volume vehicles to pave the way for a third generation that would be priced for the mass market? Well, that third phase of the plan hasn’t happened—EV boosters like your correspondent watched in disappointment as Tesla raised prices again and again, to levels way above the average price of a new car.

Tesla’s price cuts could bring Model 3 and Model Y within reach of a much larger pool of car buyers. Hopefully, more buyers will mean more rave reviews, leading to even more buyers, and hopefully, Tesla will be able to respond to the increased demand not by jacking prices back up, but by increasing production—it has two new Gigafactories that aren’t producing at anywhere near their potential capacities.

Is your favorite EV pundit the only one who sees this? No, but we’re a contrarian minority—about the only positive headline I’ve seen was in Reuters: Tesla turns up heat on rivals with global price cuts. Reuters noted that the cuts will make more models eligible for the new federal EV tax credits, and that could make things hot indeed for the company’s would-be rivals. Deutsche Bank estimated that a Model Y, after tax credits, could cost $18,000 less than Ford’s Mustang Mach-E.

What does the stock market think? We all know that TSLA had a very bad, no-good, stinking year—but that debacle went down long before the price reductions were announced. The news of the cuts caused TSLA to slide, but only by a modest amount.

It may just turn out that Tesla’s incredible shrinking prices are very bad news indeed—for the company’s competitors. Here are some interesting figures: on Friday the 13th, the day the huge price cuts in the US were announced, TSLA dropped by a moderate 1.13%. Mercedes lost 2.52%, VW shed 2.79%, GM tumbled 4.72%, and Ford crapped out to the tune of 5.29%. 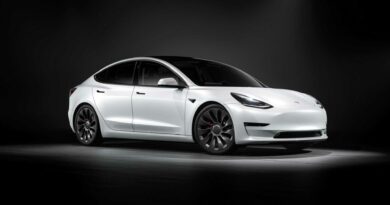 Tesla Model 3 Leases Drop To $399 Per Month: Is It Competitive? 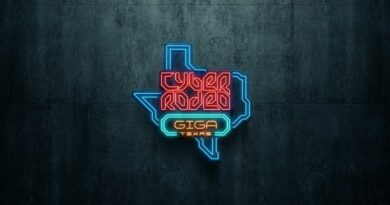 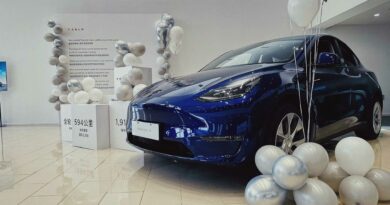