Home » Electric Cars » Amazon Has Grown Into Several Businesses, Can Tesla Do The Same? 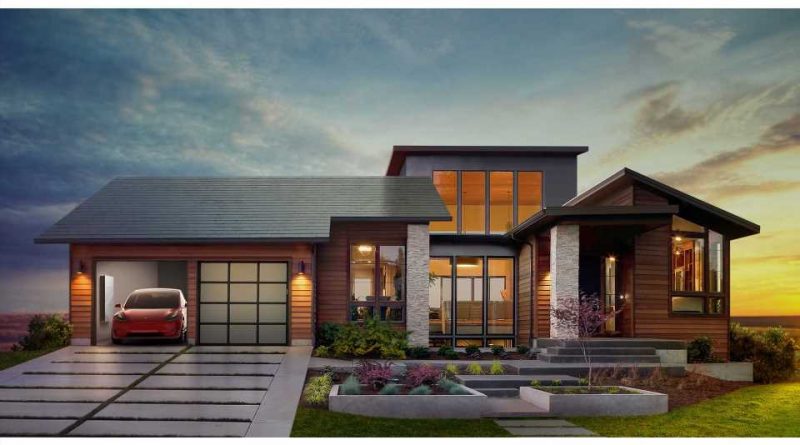 Amazon has demonstrated diversification on a massive scale. Tesla may have the potential to do the same.

Sometimes in the world of business, a company vertically integrates a product or service that it needs to support its own operations, and eventually finds that providing that product or service is just as lucrative as its original core business, or even more so. Think of a restaurant that starts baking its own bread, and makes such luscious loaves that it soon finds itself delivering baked goods to other restaurants and food stores. Or a manufacturer that builds a fleet of trucks to deliver its own products, and ends up evolving into a trucking company.

Amazon has demonstrated this phenomenon on a massive scale. The company started out selling books, and now sells everything under the sun. It did such a good job of developing its online retail engine that it now makes a tidy profit providing that retail platform to other, smaller retailers (some say it unfairly competes with those so-called partners, but we’ll leave that controversy to others).

An even bigger story: the company has become the dominant player in the growing field of cloud computing. Other internet giants, including Google, Microsoft and a couple of rising Chinese players, have carved out niches in the cloud, but Amazon’s service is the gold standard, and it dominates the online infrastructure market the way Tesla dominates the EV market.

Here’s another thing Tesla has in common with Amazon: the Disruptor of Detroit has several sidelines that were created in order to support its core carmaking business (or simply popped into the fertile mind of Elon Musk during his morning commute), and several of these have the potential to grow into lucrative businesses providing products or services to other companies.

This has already happened with Tesla Energy, which provides stationary battery storage to residential, commercial and utility customers. Musk has mused that Tesla’s storage business could one day overshadow its car business.

Tesla’s Supercharger network is another example. Supercharger technology is the current gold standard of DC fast charging, and there could be compelling reasons for a municipality, an automaker or a provider of fleet or workplace charging to license Tesla’s tech. In fact, we’ve already seen signs of this happening—there have been a couple of state projects that included Tesla Superchargers in their rollout of charging networks.

Another possible spinout is the Tesla Gigafactory brand. Tesla has implemented many innovations in the design and layout of factories. Numerous other manufacturers have already appropriated the name “Gigafactory,” and some might well find it advantageous to use some of Tesla’s factory design principles as well.

Another concept that’s been floated in the blogosphere: a Tesla App Store, under which third-party developers can write apps to run on Tesla’s in-car user interface (or maybe even to add new capabilities to the vehicles themselves?), with Tesla taking a cut, just as Apple does on its App Store.

The upcoming Robotaxis are an obvious candidate for an entirely new type of business. Once Tesla has self-driving Robotaxis on the streets, individual car owners all over the world are expected to start renting out their rides by the hour, with Tesla taking a cut of their action.

This could generate huge amounts of income, not only from the licensing fees, but from increased car sales and perhaps a menu of support services that Tesla could offer to Robotaxi operators. And these operators probably won’t be just individuals. Today, companies of various sizes have fleets of cars that they rent on the Turo platform, just as retailers large and small ply their trades on eBay and/or the Amazon Sellers program.

Not every side hustle is going to be a success. In the early days, Tesla licensed its powertrains to Daimler (for the smart EV) and Toyota (for the RAV4 EV), but these industry giants ended the partnerships as soon as Tesla started growing into a potential competitor (they also realized huge profits from selling their TSLA stock).

As the auto industry electrifies, automakers are going to want to be seen as developing their own electric powertrains, and securing their own battery supply chains. Likewise, OEMs may not be interested in licensing Tesla’s Full Self-Driving tech, because they want to be able to advertise their own autonomy systems as the best in the biz.

That said, Tesla’s strategy of producing so many products and services in-house, whether they are consumed internally or shared with others for a fee, gives it a big competitive advantage over other firms in the transportation and energy sectors.

Every day, you can read a new article in the financial press complaining that it makes no sense for a company that produces fewer cars than GM or Ford to have a market capitalization larger than both combined. A click away in the Teslaverse you can read an answering article reiterating the now-familiar refrain that Tesla is “more than just a car company.”

This statement is actually a vast oversimplification. Tesla (and its family of related companies—SpaceX et al) is best described as an innovation engine, an idea factory that’s spinning out an ecosystem of enterprises, some of them only tangentially related to its core carmaking activities. Companies like Amazon and Apple also embody this concept. Companies like GM and Ford don’t. 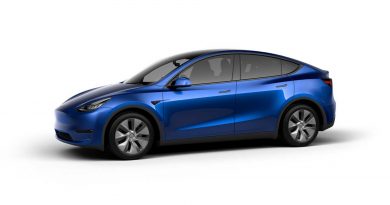 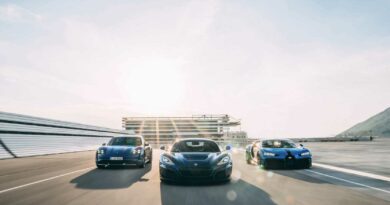 Did Porsche Just Take Over Rimac? 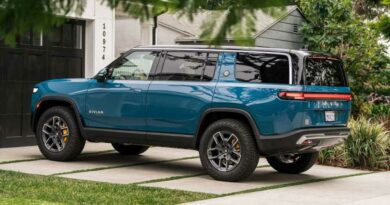