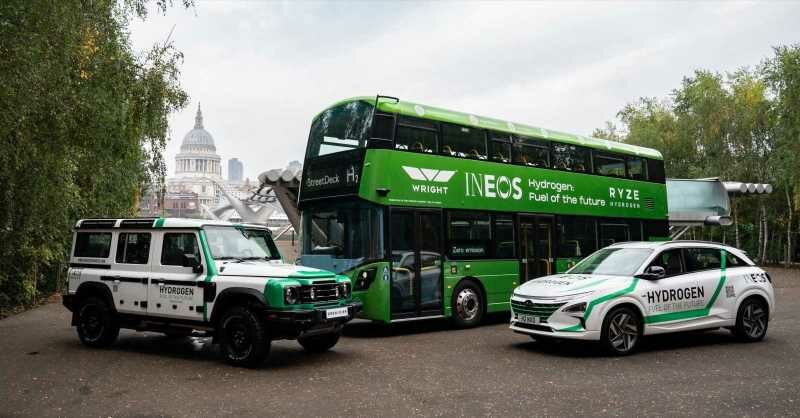 Just a few months ahead of the start of production of the internal combustion-engined Grenadier SUV, parent company Ineos is already thinking about zero-emission powertrains. This week the petrochemical giant has revealed plans of a hydrogen fuel-cell version of the Grenadier that will be built as a concept, using Hyundai’s fuel cell technology. The Grenadier FCEV Concept, which will be built along with specialist firm AVL, is expected to be begin testing by the end of next year.

News of Ineos’ plans to build a prototype Grenadier with Hyundai’s hydrogen fuel cell technology has coincided with the launch of a hydrogen advertising campaign in Europe aimed at promoting the fuel as a clean energy source, one that is quickly being eclipsed by the popularity of battery-electric vehicles.

Ineos hinted at hydrogen plans with Hyundai back in November 2020, sparking rumors of the Grenadier receiving a Hyundai Nexo powertrain. The petrochemical company has made plans to invest €2 billion ($2.3 billion) in zero-carbon production of hydrogen through electrolysis in Europe, already being the continent’s largest operator of electrolysis technology. The company plans to build plants in Germany, Norway, and Belgium as a part of this effort.

“The first unit to be built will be a 20MW electrolyzer to produce clean hydrogen through the electrolysis of water, powered by zero-carbon electricity in Norway,” Ineos said this week. “This project will lead to a minimum reduction of an estimated 22,000 tonnes of CO2 per year by reducing the carbon footprint of Ineos’ operations at Rafnes and serving as a hub to provide hydrogen to the Norwegian transport sector.”

Ineos has not indicated, however, what kind of specs the fuel-cell Grenadier will aim for in concept form, or how many examples of the model will be produced. If it ends up employing the current Hyundai Nexo powertrain, it could feature three tanks of hydrogen and a 1.56-kWh battery, giving allowing it to produce 161 hp and 291 lb-ft of torque. The Nexo has a range of 380 miles on its three full tanks, but it’s also a smaller vehicle, so it’s a little too early to estimate the Grenadier’s range with such a system.

Nevertheless, the Grenadier FCEV could eventually evolve into a market model once the basic lineup gets going next summer. Ineos will certainly have enough hydrogen stations of its own to use it as a company vehicle, if the FCEV enters small-volume production in Europe, but the company has stopped short of promising these to future buyers.

“Green hydrogen represents one of our best chances to create a more sustainable and low carbon world,” said Jim Ratcliffe, Ineos Chairman. “Europe is crying out for more investment in green hydrogen and Ineos’ announcement today shows our determination to play a leading role in this important new fuel.”

Hyundai and Ineos certainly have big stakes in the technology, along with a few other automakers like BMW that have also experimented with hydrogen for decades. It’s not lost on industry watchers that when it comes to vehicles, it’s container-carrying semi trucks that have the momentum for the time being, with a number of automakers making careful plans to produce small fleets of trucks that will operate between port cities and large manufacturing centers, relying on hydrogen stations along the way. Hydrogen fuel cell passenger cars, on the other hand, continue to be upstaged by EVs on the market, with a handful of attempts by automaker to sell them in small pockets of the US. By comparison to hydrogen infrastructure, the problems that affect EV infrastructure progress appear far more easily solved at the moment. 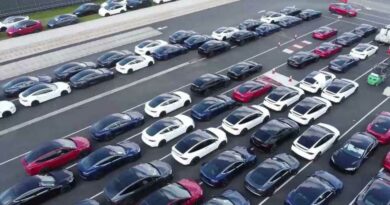 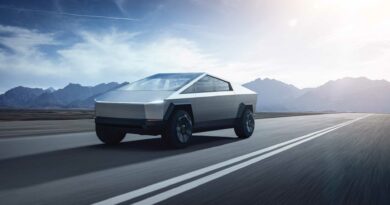 Tesla Has An Estimated 1.3M Cybertruck Reservations Worth $80B 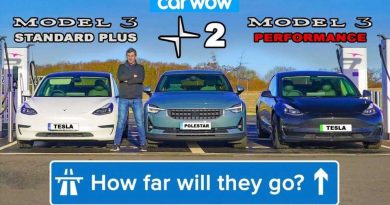