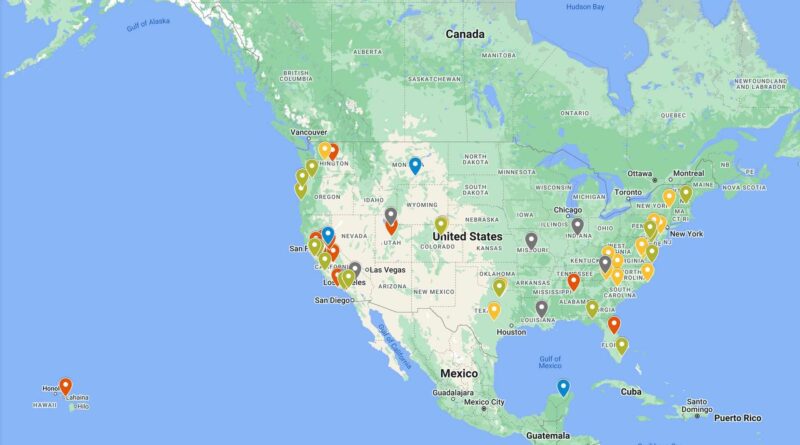 Supercharger sleuth @MarcoRPTesla on Twitter has discovered a trove of new Supercharger locations that Tesla is planning to open in the near future. The full count is 50 new stations, and includes such remote locations as Hawaii, Montana, and even Mexico.

Marco claims he found the new locations in the latest update to the Find Us section on Tesla’s website. We tend to trust his reporting on new Supercharger locations; Marco discovered almost 500 new sites last year across 5 different countries.

You can view the full map of new locations here, but the most interesting ones, at least to us, are located in remote and sparsely populated area. For instance, according to Marco, Hawaii will be gaining one new Supercharger station in Kahului on the Big Island. That will bring the island state’s total number of Tesla-specific fast charging stations to just two, the other being located across the way on Oahu. 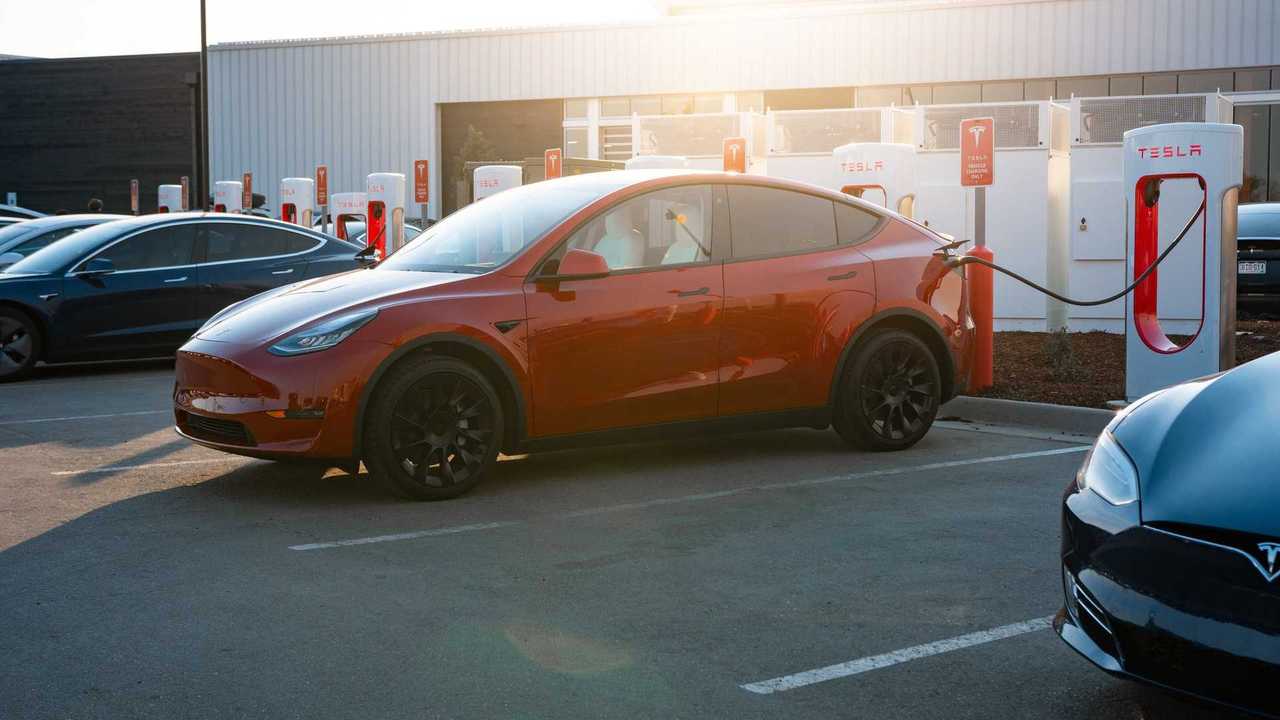 Compared to Hawaii, Montana is awash in Supercharger stations with a current total of 13. There were already plans to build three more in the state this year, which now grows to four according to today’s news. The new one will be in Billings, the state’s largest city, which already has one operational Supercharger station and a second that was already planned to open sometime this year.

The rest of the stations are scattered across the United States in locations you would expect, particularly the East Coast and California. The 50 new locations join Tesla’s global network of more than 40,000 Superchargers and further cements the company’s nearly insurmountable advantage in this area. 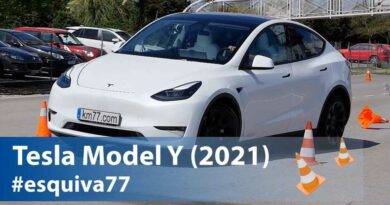 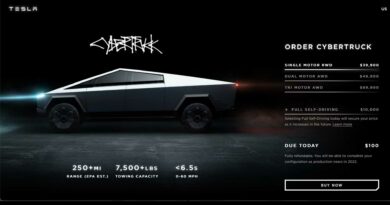 Tesla Cybertruck Page Updated… With Removal Of Specs And Price 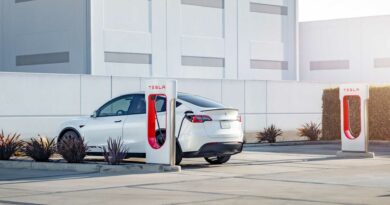