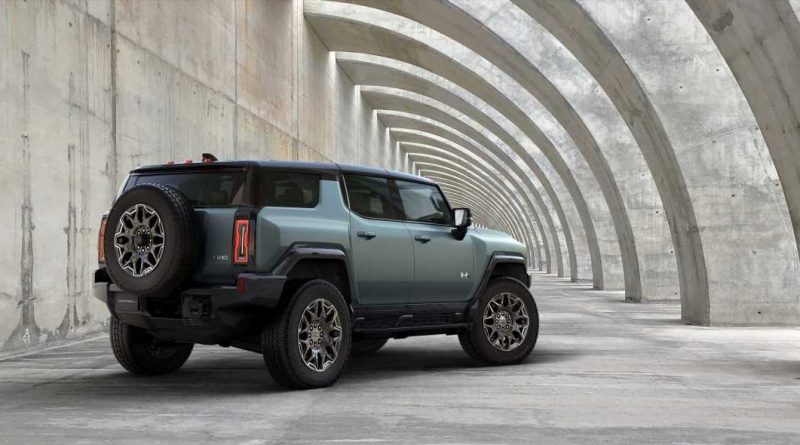 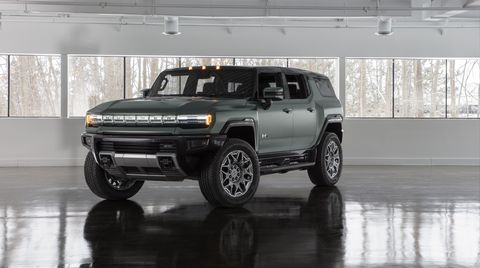 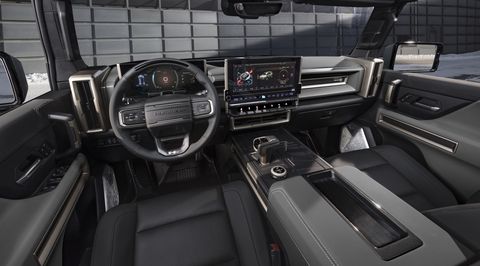 The SUV has the pickup’s looks (they were designed together) though the SUV’s wheelbase is 8.9-inches shorter (20 inches shorter overall) for better off road maneuverability, GMC says. In fact, according to GMC, with four-wheel steering (standard on all except the base model), the SUV has just a 35.4-foot turning circle, about the same as a Chevy Bolt. Impressive considering the darn thing is nearly 8 feet wide. The Hummer’s Ultium drive system can channel power to a single wheel, there is 13 inches of suspension travel, and the truck can ford more than 2 feet of water. The 3X and Edition 1 models come standard with e4WD with torque vectoring. The Edition 1’s available Extreme OffRoad Pack adds unique 18-inch wheels and 35-inch-OD Goodyear Wrangler Territory MT tires, underbody armor, and rock sliders, underbody cameras (front- and rear-facing with wash system), and heavy-duty ball-spline half-shafts. Thanks in part to the Ultium battery sandwich being used as a structural component, like the pickup the SUV is basically convertible since the roof is made of four segments, all fitting in the front trunk. I-bar supports go in the rear cargo area.

The company says new technologies include trail mapping available via the redesigned myGMC app, wherein routes and plans can be downloaded from the app onto the driver’s phone and be projected on the truck’s infotainment screen. A new Power Station generator allows customers to use up to 3 kW of power from the vehicle, turning the SUV into a power source or backup generator out on the trail. And like the pickup, Crab Walk, using the four-wheel steering to align the wheels at the same angle, is also available, as is Extract Mode.

Other goodies include customizable screen displays, allowing the driver to tailor their favorite features including steering, suspension, torque used, differential locker engagement, tire pressure, pitch and roll angles, and so on and so forth. 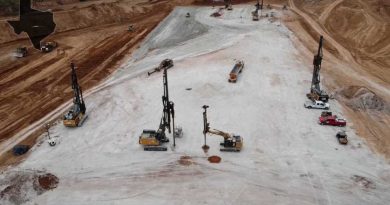 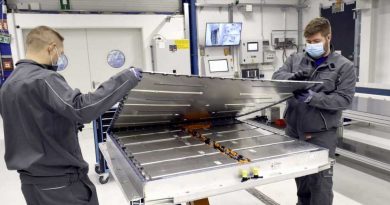 What\u2019s Going to Happen to All Those Electric Car Batteries, Anyway? 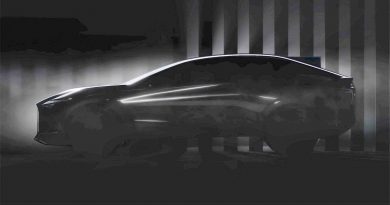