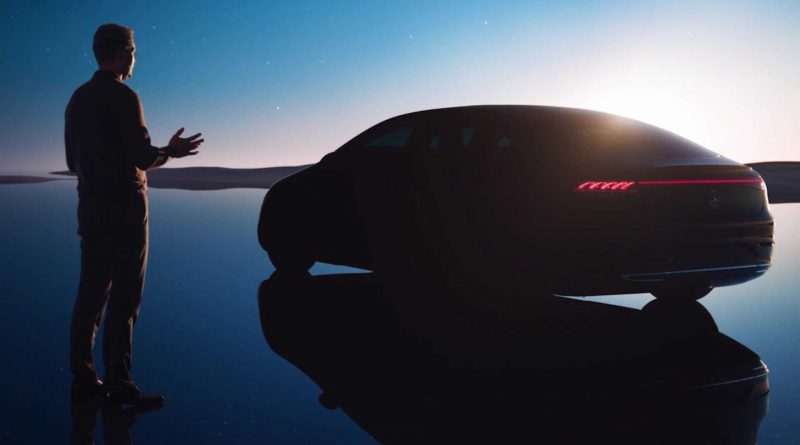 The Tesla-fighting sedan is getting closer to launch.

Mercedes-Benz is currently touting its cutting-edge MBUX Hyperscreen infotainment system during this year’s virtual Consumer Electronics Show, and the company’s video showcase for the tech includes a glimpse at the tail of the upcoming EQS EV. A full debut of the luxury sedan shouldn’t be too far away.

The single view of the EQS highlights its rear. While the body is mostly in shadow, it’s possible to see the taillights with a strip that spans the width of the tail. A sleek roofline gives the sedan a smooth silhouette. 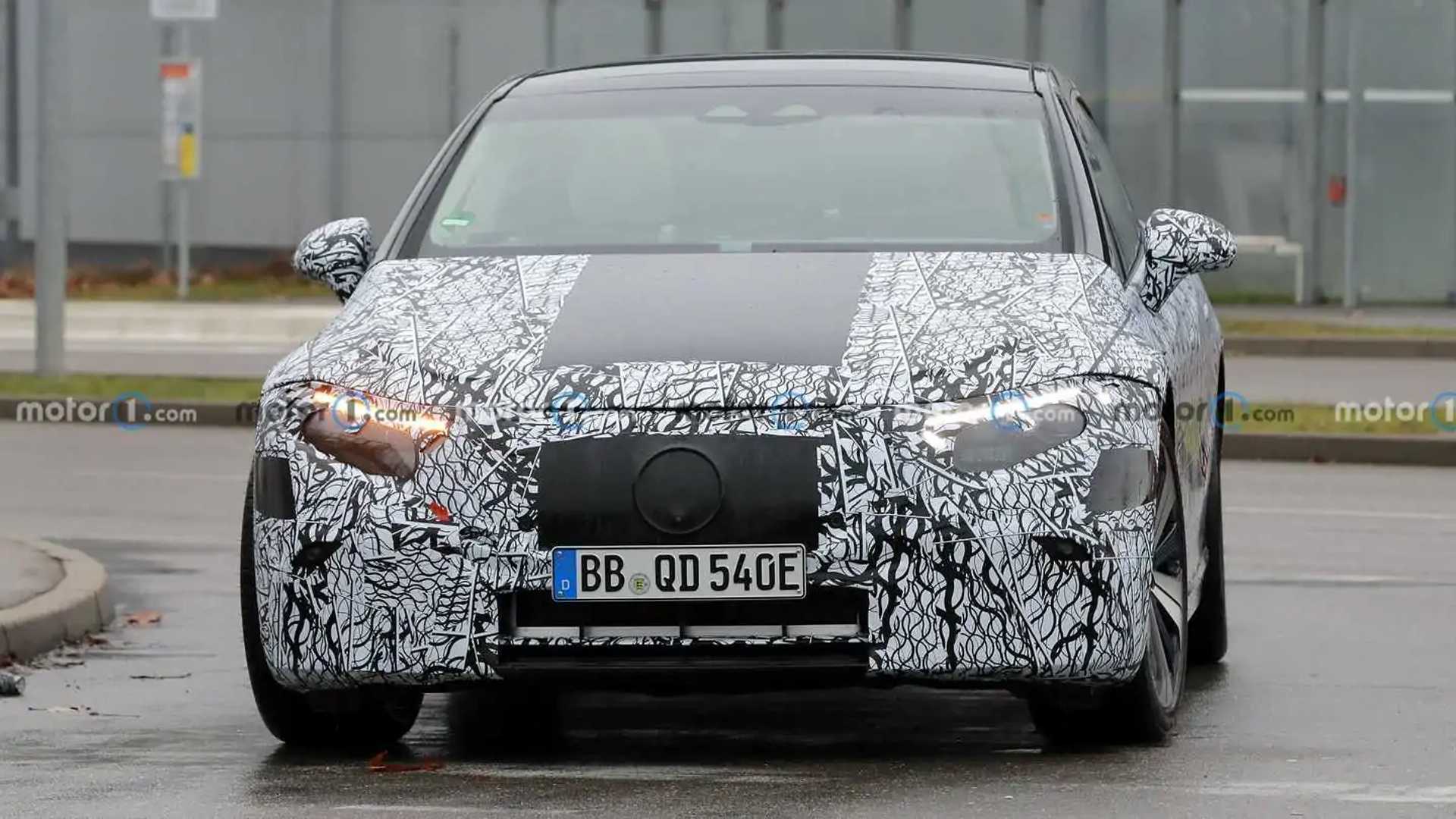 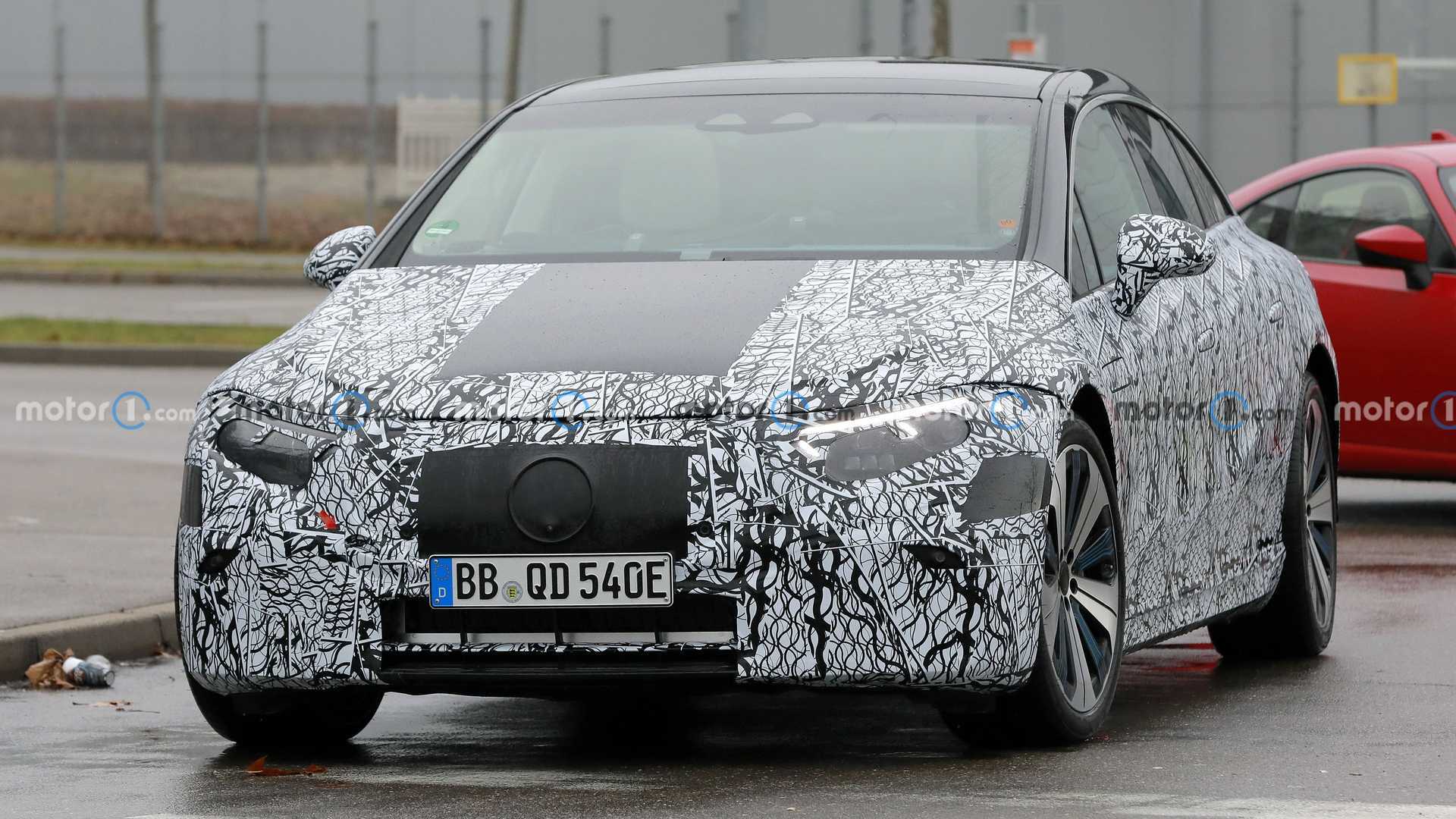 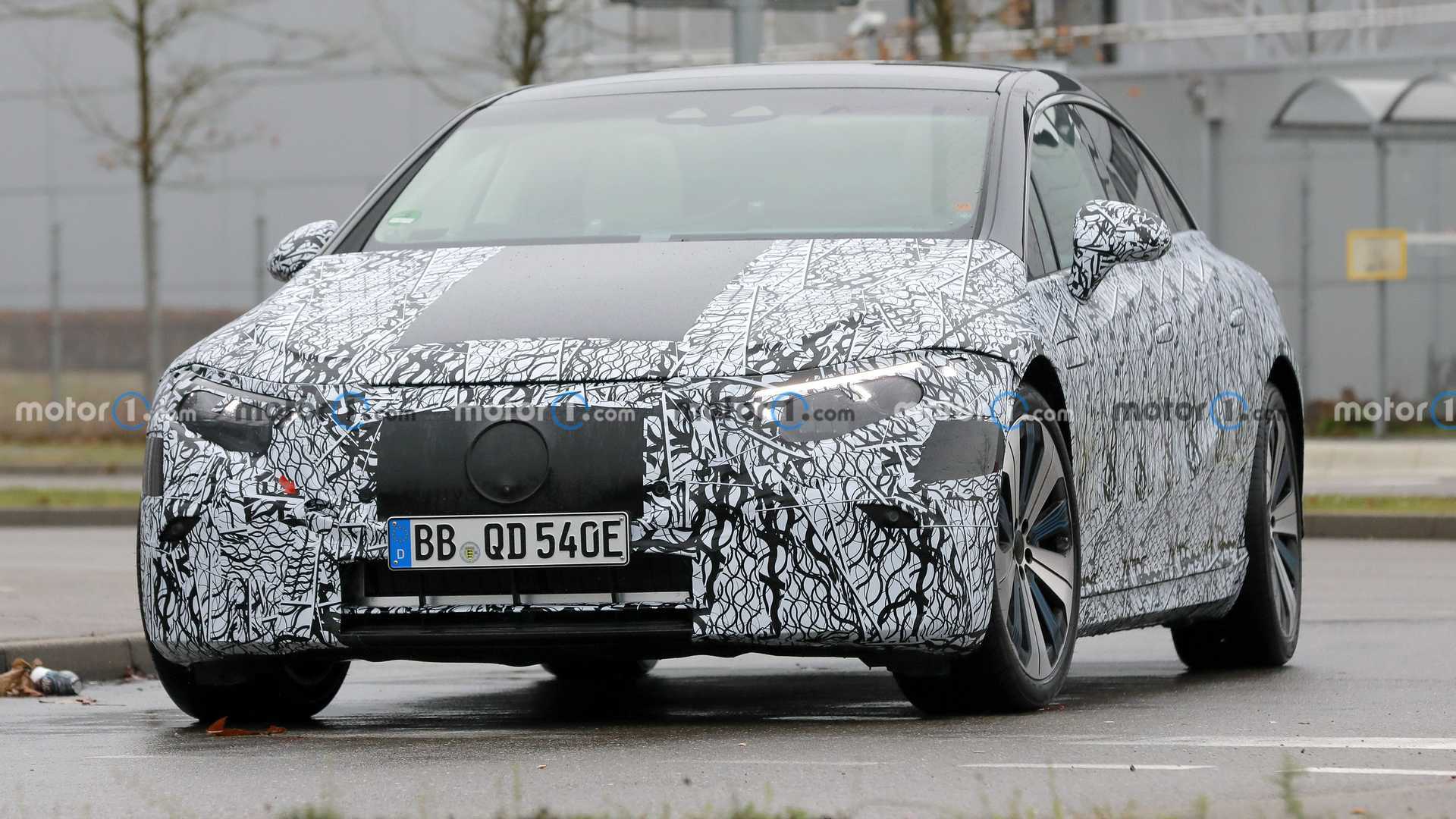 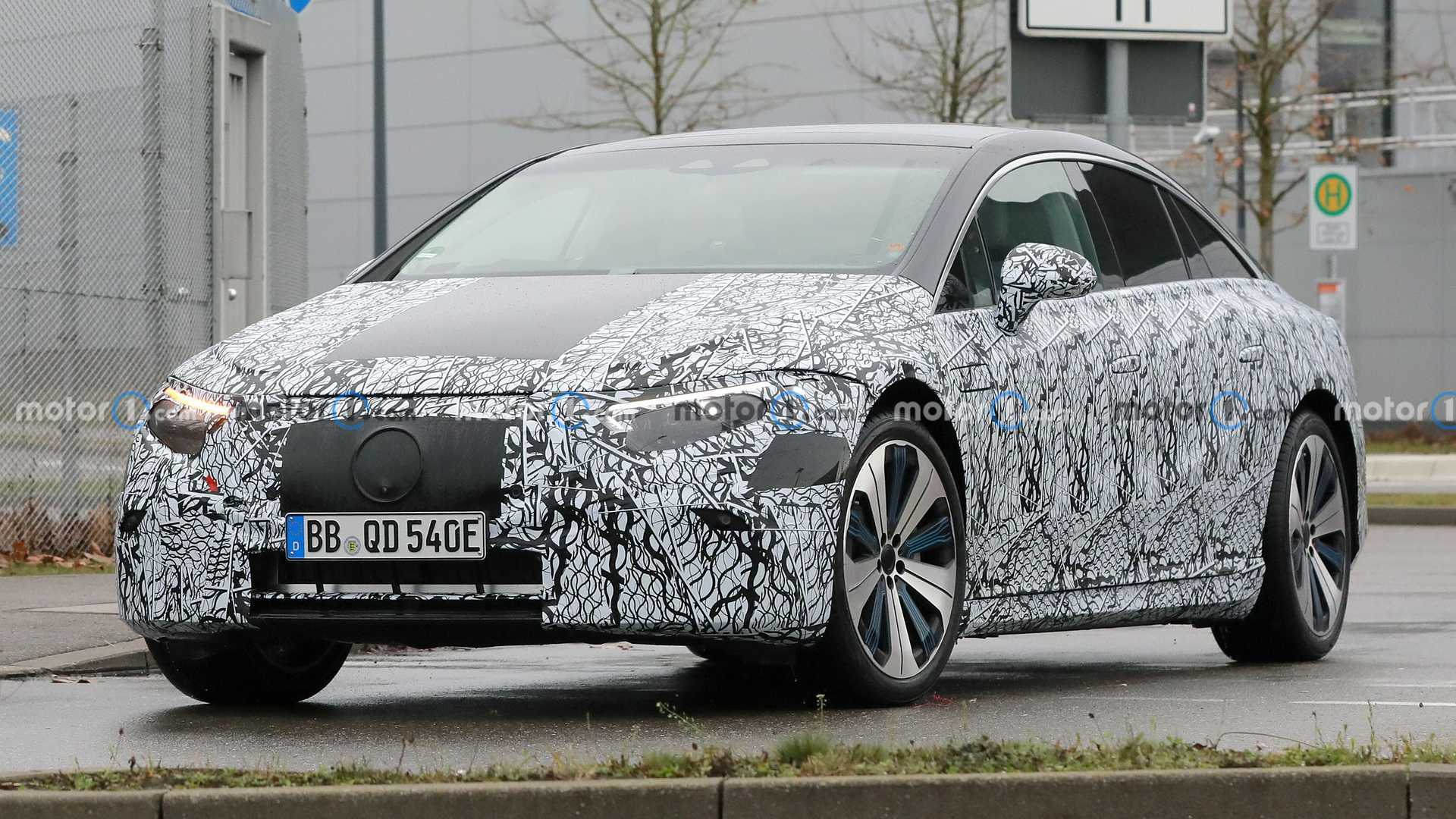 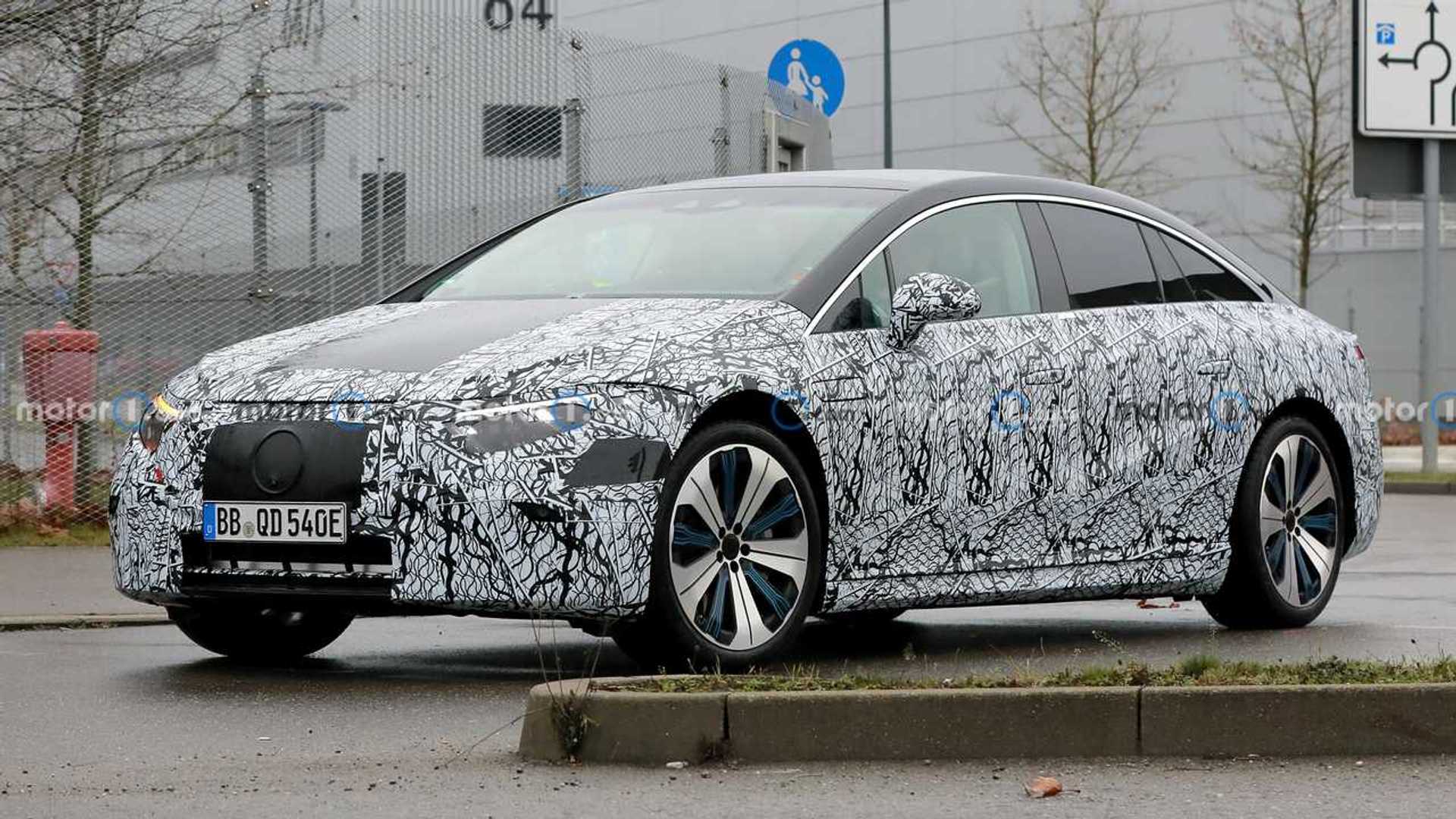 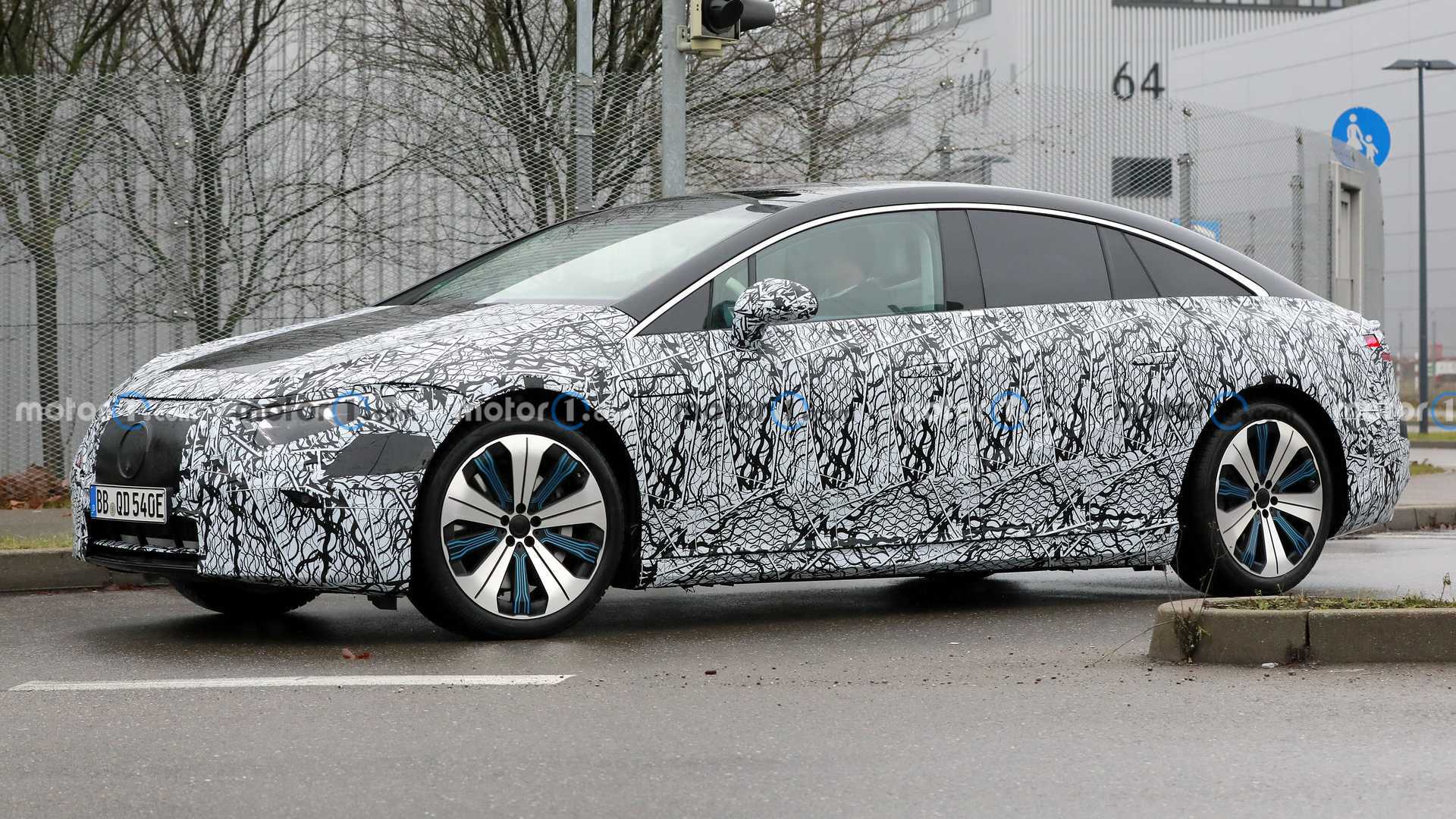 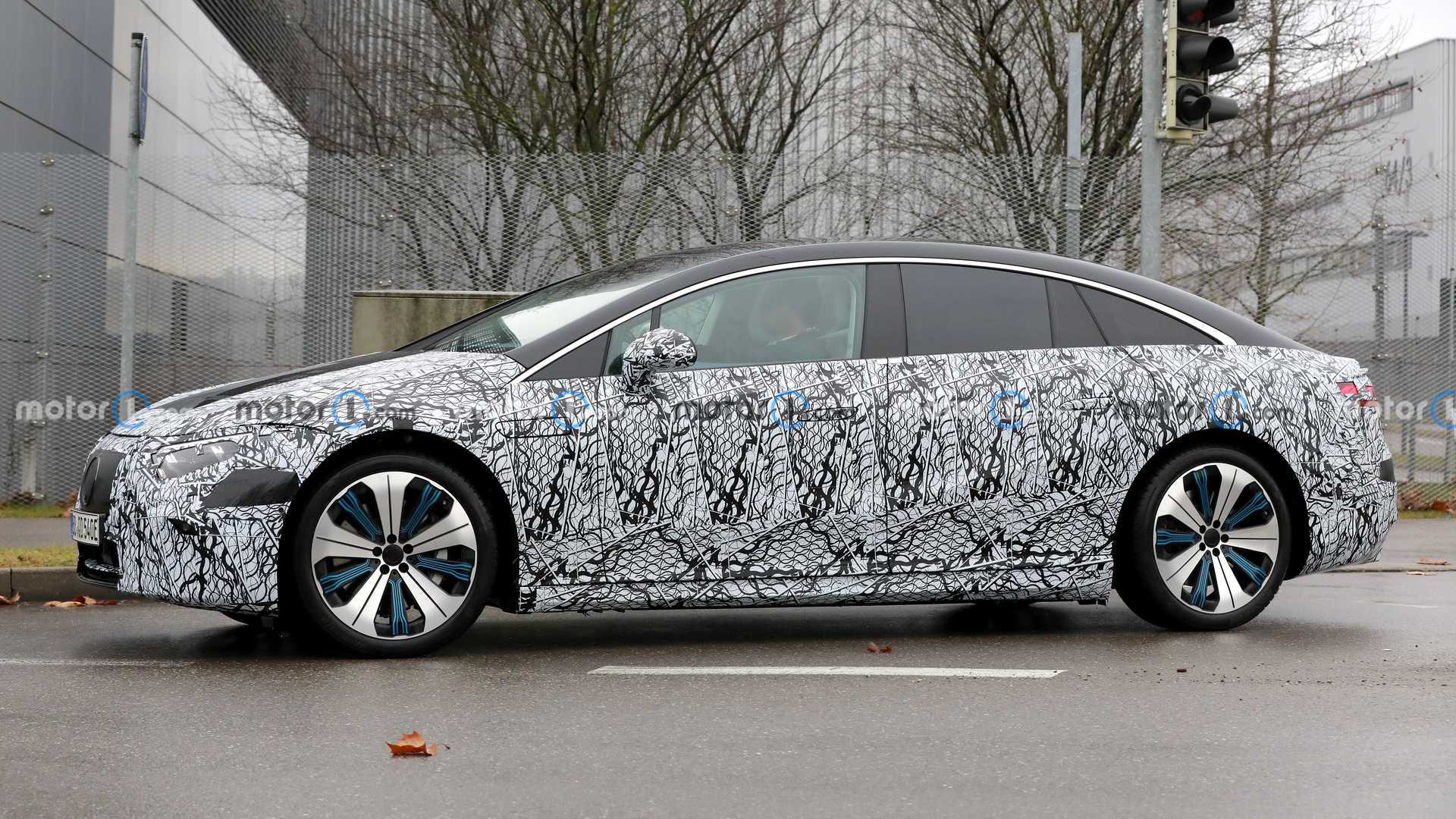 The EQS will boast a powertrain offering over 435 miles (700 kilometers) on a charge in the WLTP test. Rumors suggest it would launch making 470 horsepower (351 kilowatts) and 560 pound-feet (759 Newton-meters). An AMG version might arrive eventually with over 600 hp (447 kW).

The EQS’s Hyperscreen measures 56 inches wide and comprises three displays. The setup includes a digital instrument cluster, a huge infotainment monitor, and a screen specifically for the passenger. The person sitting shotgun can help the driver by controlling the stereo or navigation system. Plus, in some markets, the system can even play streaming video.

For greater occupant comfort, there’s an optional HEPA air filtration system. It takes up some of the space under the hood that would usually be for the combustion engine.

If the EQS sedan isn’t your style, then Mercedes already confirms that a crossover version is on the way. All signs point to it using the same Electric Vehicle Architecture platform as the car, so buyers would have all of the same amenities but with a higher ride height and more rugged look.

Mercedes isn’t yet saying when the EQS debuts, but we know that it’s in the early part of 2021. Sales begin before the end of the year. 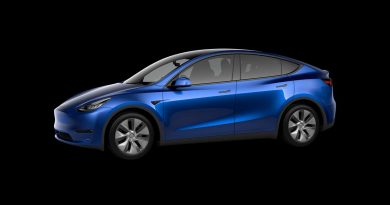 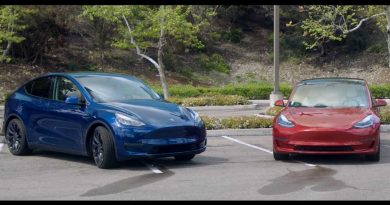 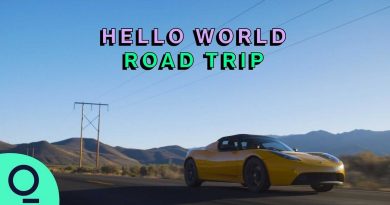 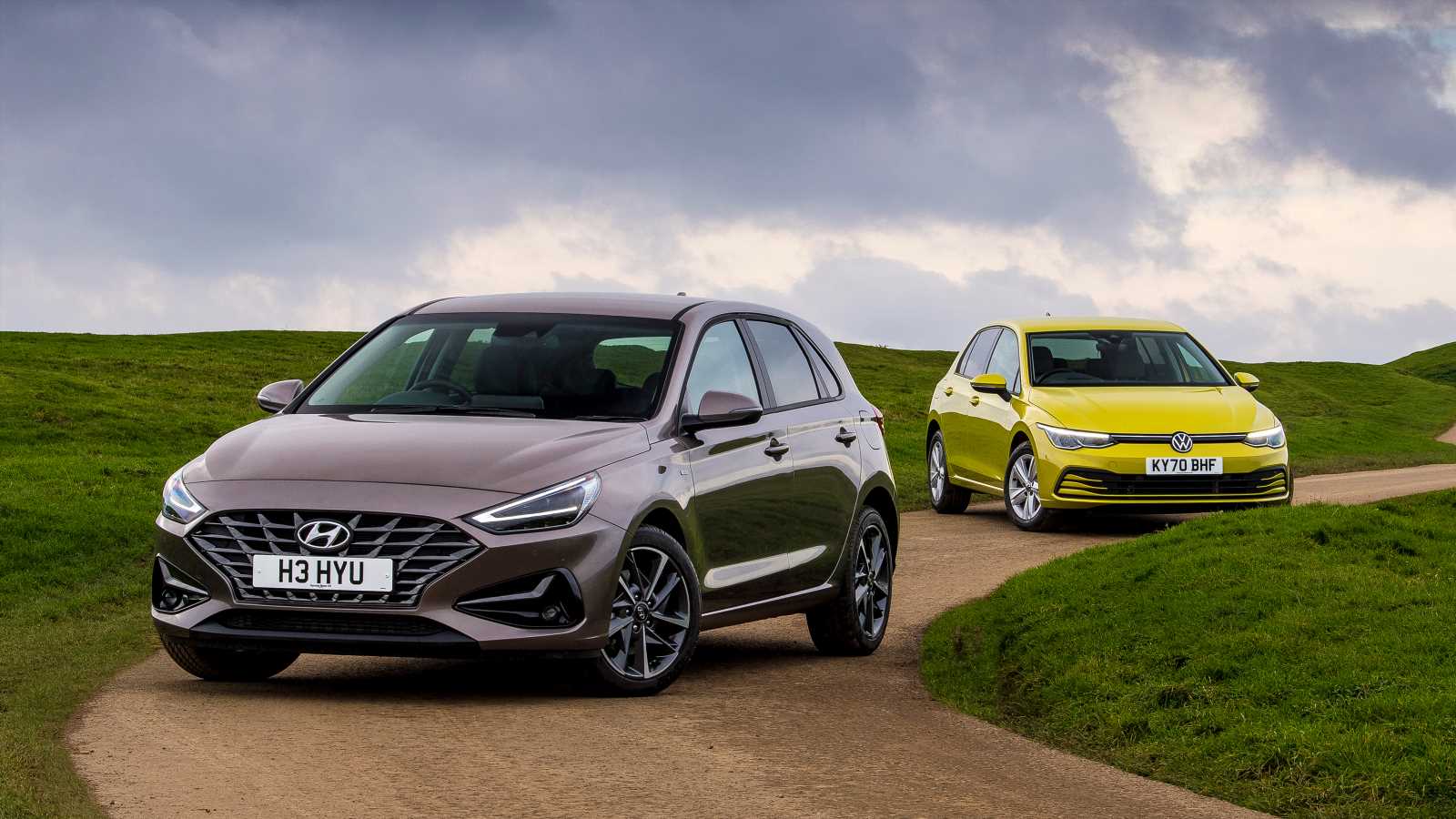 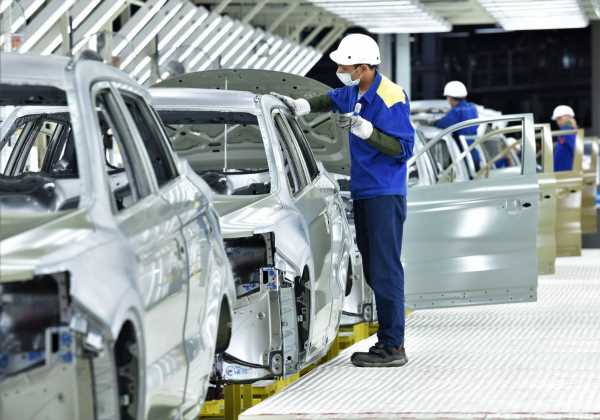 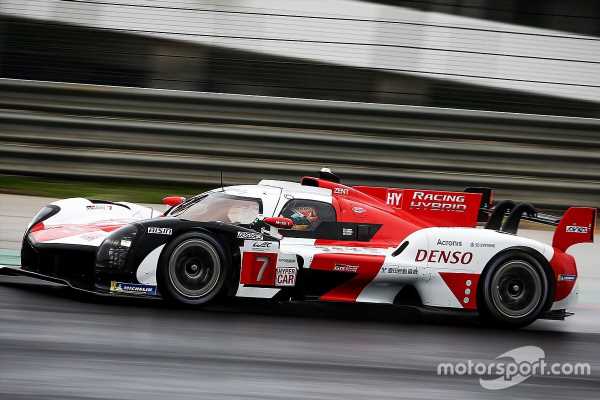 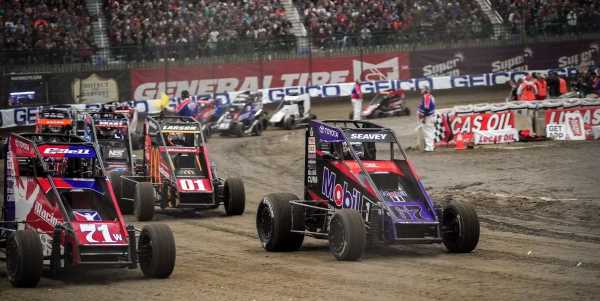 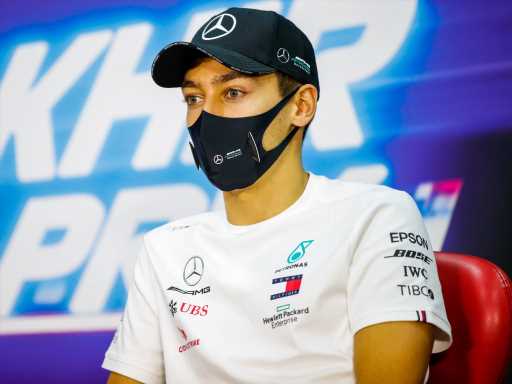