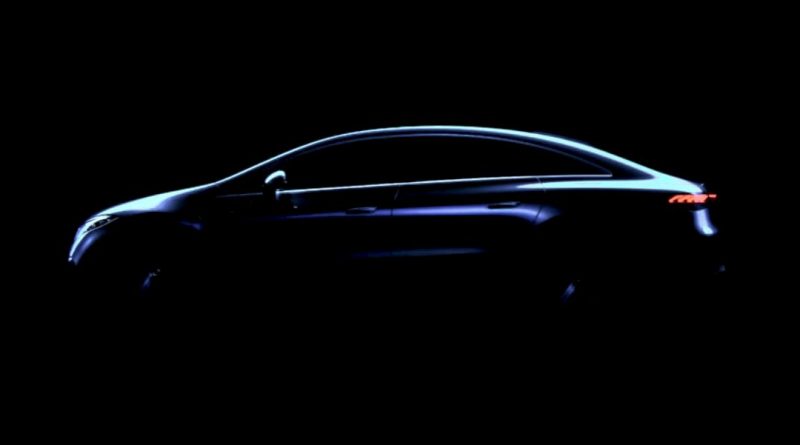 The 2022 Mercedes-Benz EQS has been seen plenty of times wearing plenty of camouflage, but our first official glimpse of the undisguised sedan did not arrive until this week. The automaker has shared a small teaser image revealing the profile of what will be its electric S-Class, which will go on sale later this year and will inevitably be labeled a “Tesla-fighter” in just about every publication. There is certainly truth to that label; the large, luxury sedan will be among Mercedes’ first EV offerings and will target a segment that Tesla has pretty much had to itself for almost a decade.

Another point of comparison to the Tesla Model S is in its actual shape. The fastback profile of the EQS—seen with some clarity here in a profile shot—reveals just how cab-forward the EQS will be. There’s not much hood, and the relatively short trunk rapidly transitions into an expansive greenhouse. The relatively modest front and rear overhangs serve to emphasize the long space between the axles, where the battery is positioned.

The sweeping greenhouse also introduces some rarely seen elements to the Mercedes design language, including small body-mounted quarter windows; on the gas-engined S-Class, all the side glass is part of the doors.

Exactly how big the EQS will be compared to the gas-engined S-Class is still a bit of mystery. It is currently believed the EQS will occupy a smaller overall footprint than the S-Class but will boast a cabin just as roomy (as the short-wheelbase model, at least), owing to the fact that it doesn’t need all that hood length.

The front end of the EQS has been well previewed by now in the EQC, a car Mercedes recently decided against bringing stateside. Expect to see a wing-shaped set of headlights connected by a black “grille,” a face shared by all EQ models to date. A photo from the production line confirms as much.

When it comes to range and price—two more specs by which the EQS will be compared to the Model S—the electric German flagship is expected to offer a 435-mile range in the WLTP cycle, and a starting price of around $100,000. This will place it above the price of the Model S, thought the Tesla has fluctuated quite a bit in recent months.

We’ll see the EQS without camo in a few weeks as it makes its global debut,ahead of the start of sales in late spring. 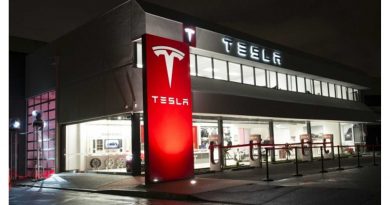 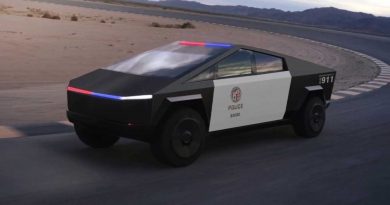 Tesla Cybertruck Could Be Perfect For Police, Fire, Water, Military 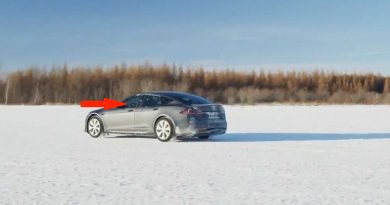