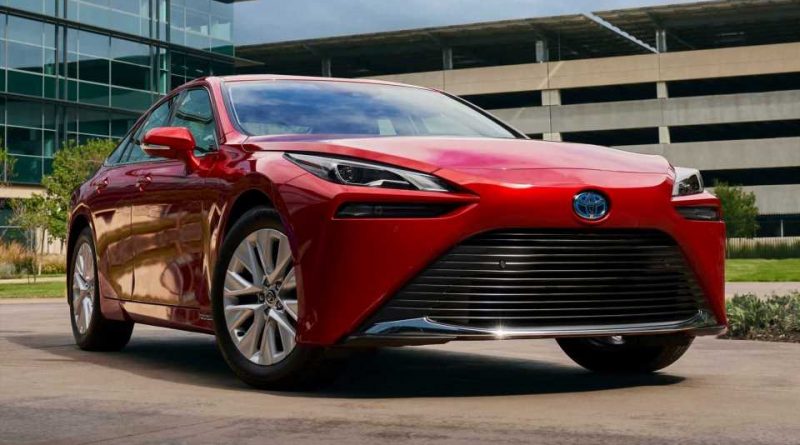 The second-generation Toyota Mirai is finally (almost) ready to hit the brand’s showrooms in the United States. The zero-emission sedan from Japan has just been unveiled in its final production form ahead of its American market launch next month.

The North American version of the fuel-cell electric vehicle looks virtually identical to its Japanese cousin. This means US customers will get the same sleek-looking sedan with a wide and low stance. It will be offered in two trim levels – XLE and Limited. 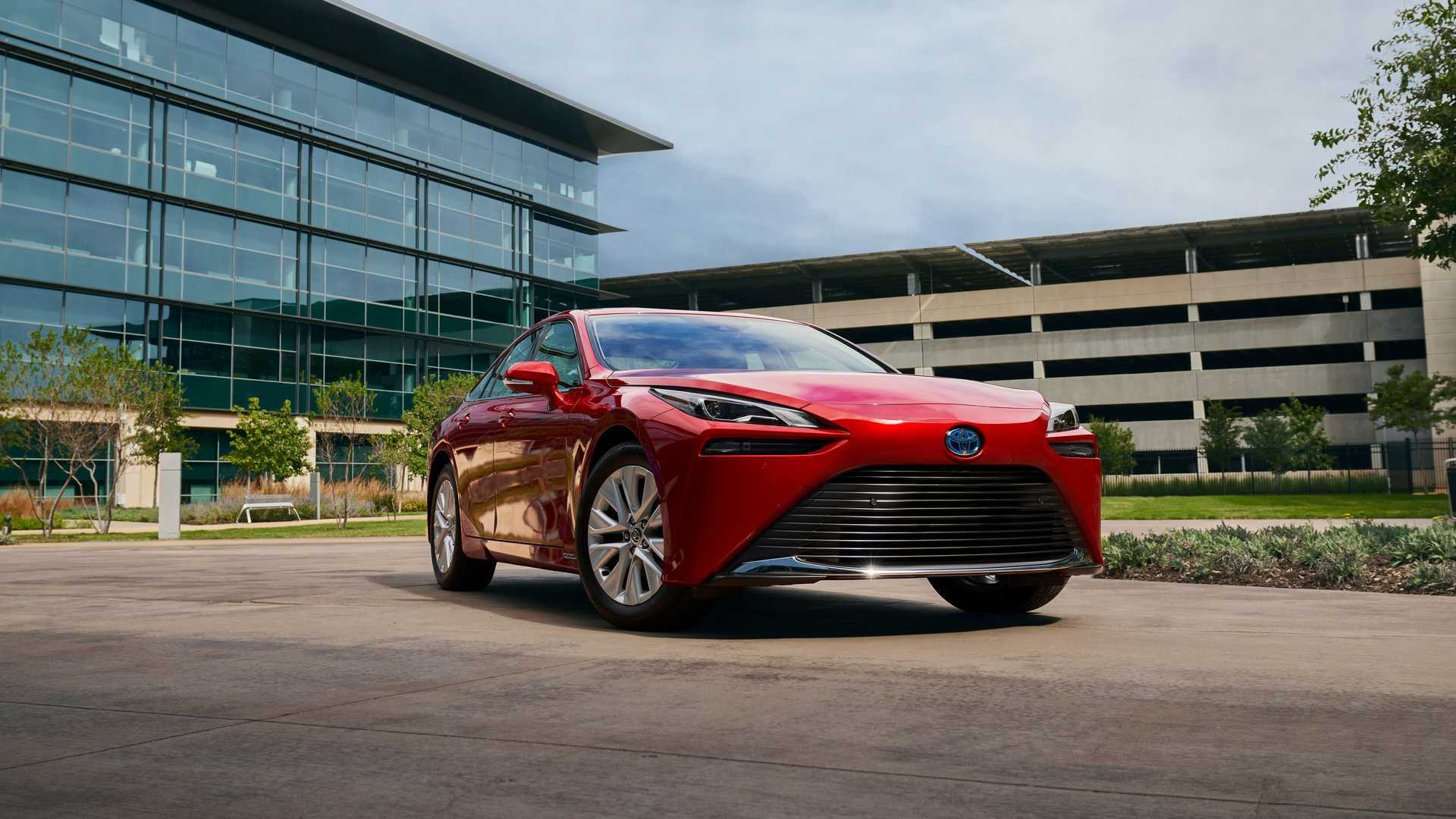 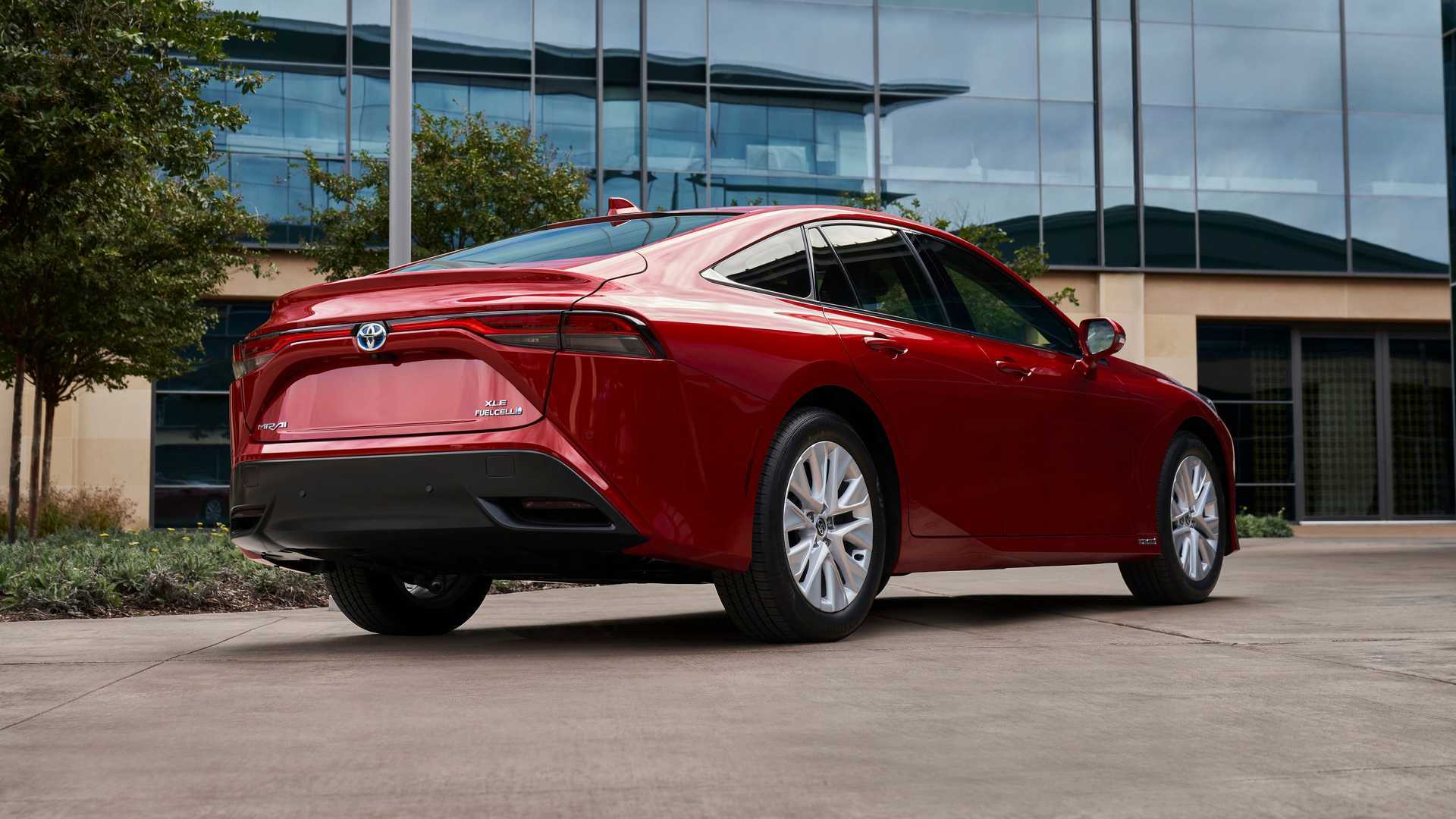 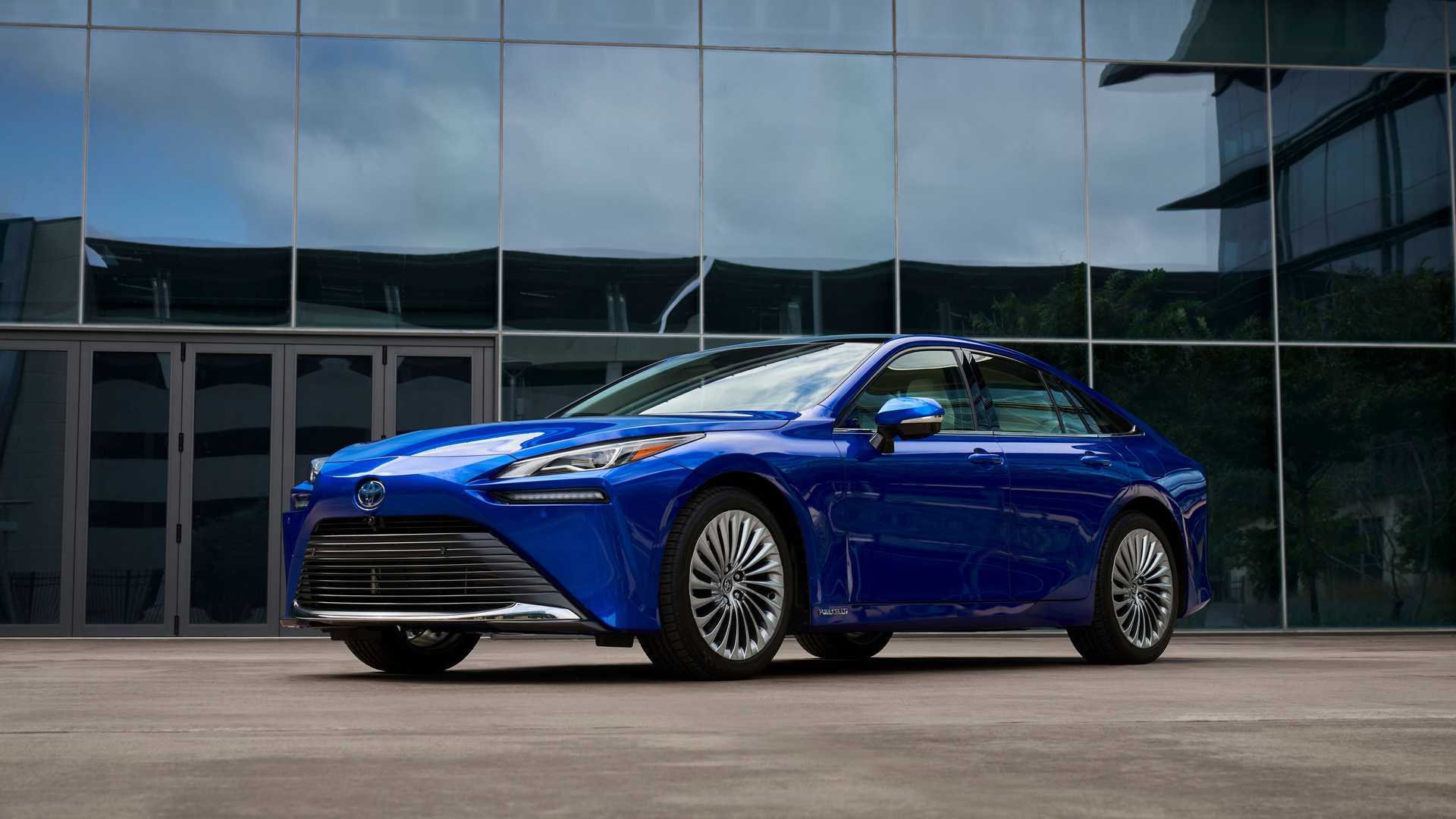 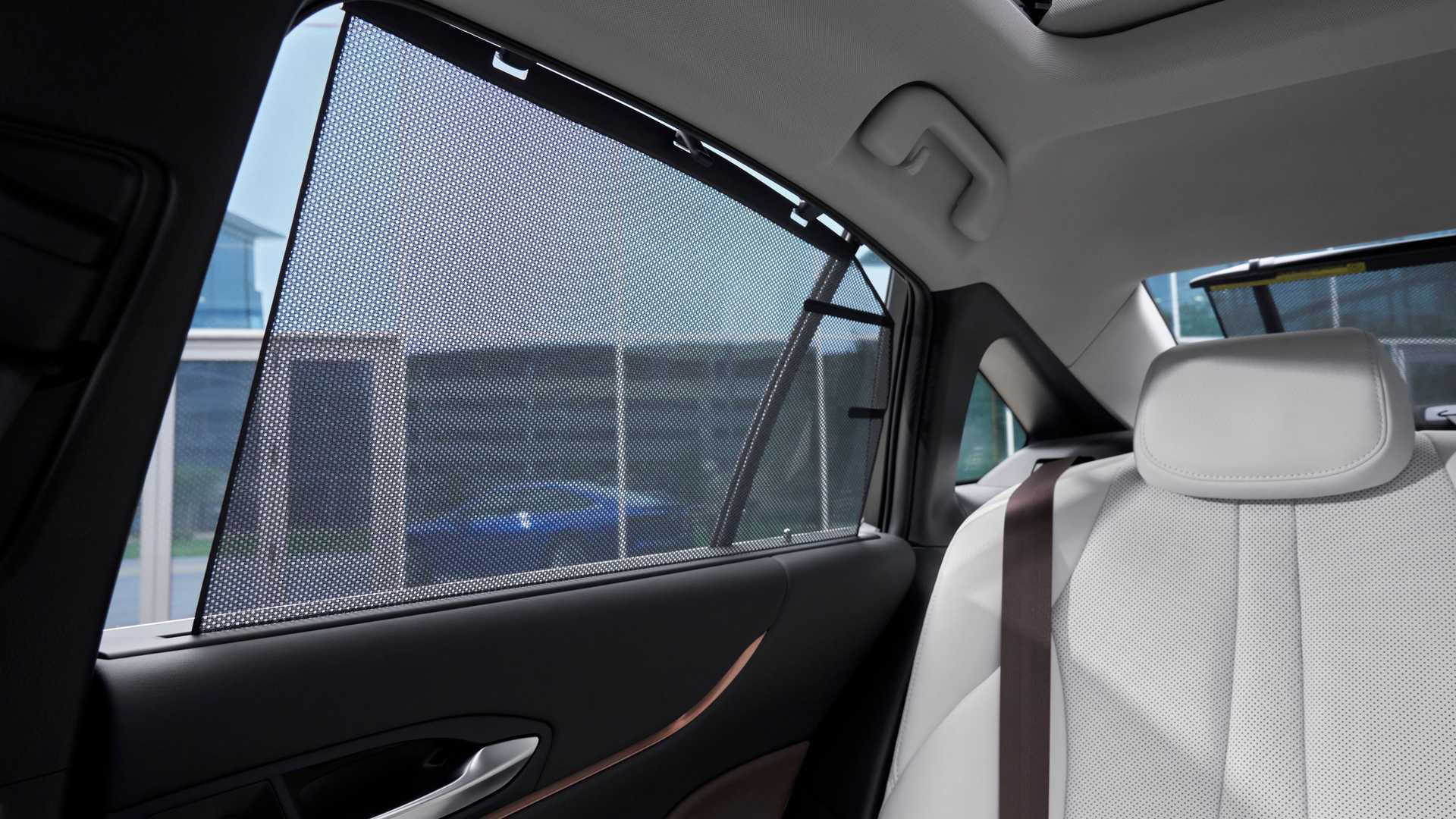 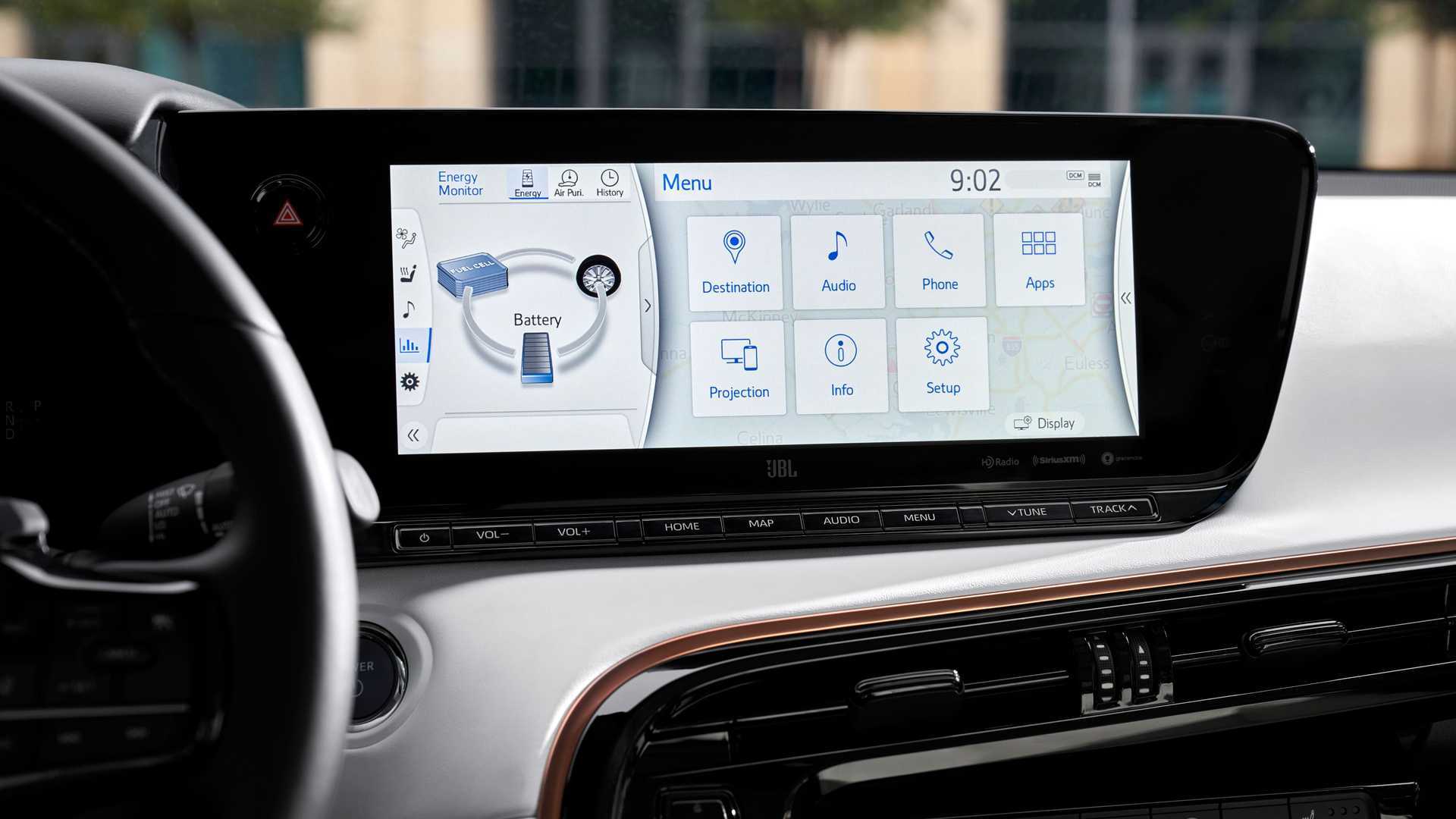 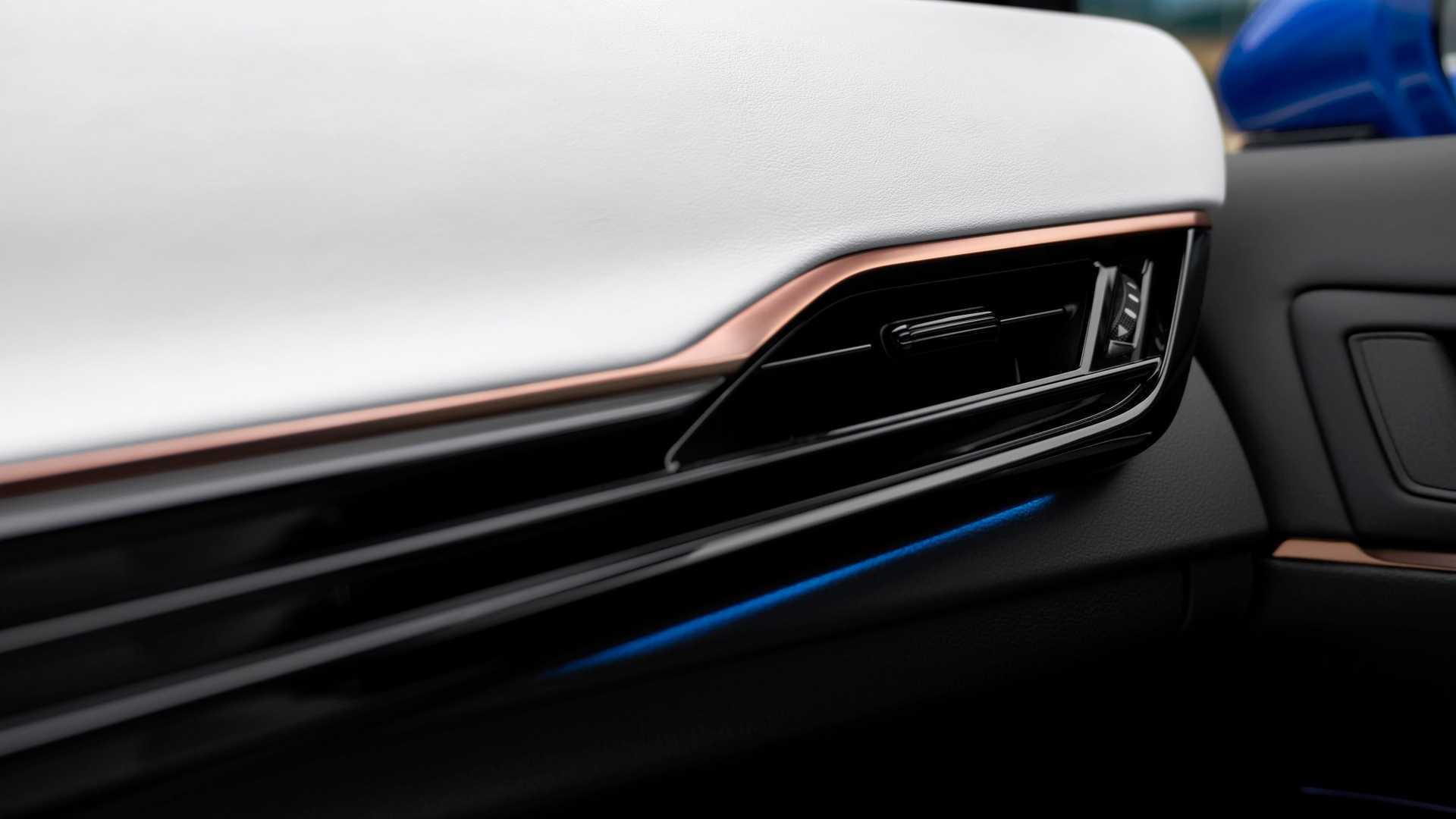 Toyota doesn’t reveal technical specifications about the US-spec 2021 Mirai but we already know it’s based on a new rear-wheel-drive platform. The exact parameters of the fuel cell powertrain are not known at the moment but Toyota already announced it is aiming for a 30-percent increase in the range per single tank.

On paper, the outgoing Mirai was capable of traveling up to 312 miles (502 kilometers) per tank of hydrogen, which means its successor should cover at least 406 miles (653 kilometers). Other powertrain improvements seem very likely, too, but nothing can be confirmed yet.

As part of the standard equipment, the 2021 Mirai features Toyota’s new Safety Sense 2.5+ family of enhanced assist systems. The updated safety pack now includes the so-called Full-Speed Dynamic Radar Cruise Control (DRCC), which can perform vehicle-to-vehicle distance control down to full stop and resume from a standstill. The system also includes a new feature that allows for “smoother overtaking of slower vehicles.”

In terms of appearance, 19-inch wheels are standard and 20-inch wheels are optional. Depending on the selected trim, the interior gets heated and ventilated seats, a panoramic sunroof, power sunshades for the rear doors, and more. 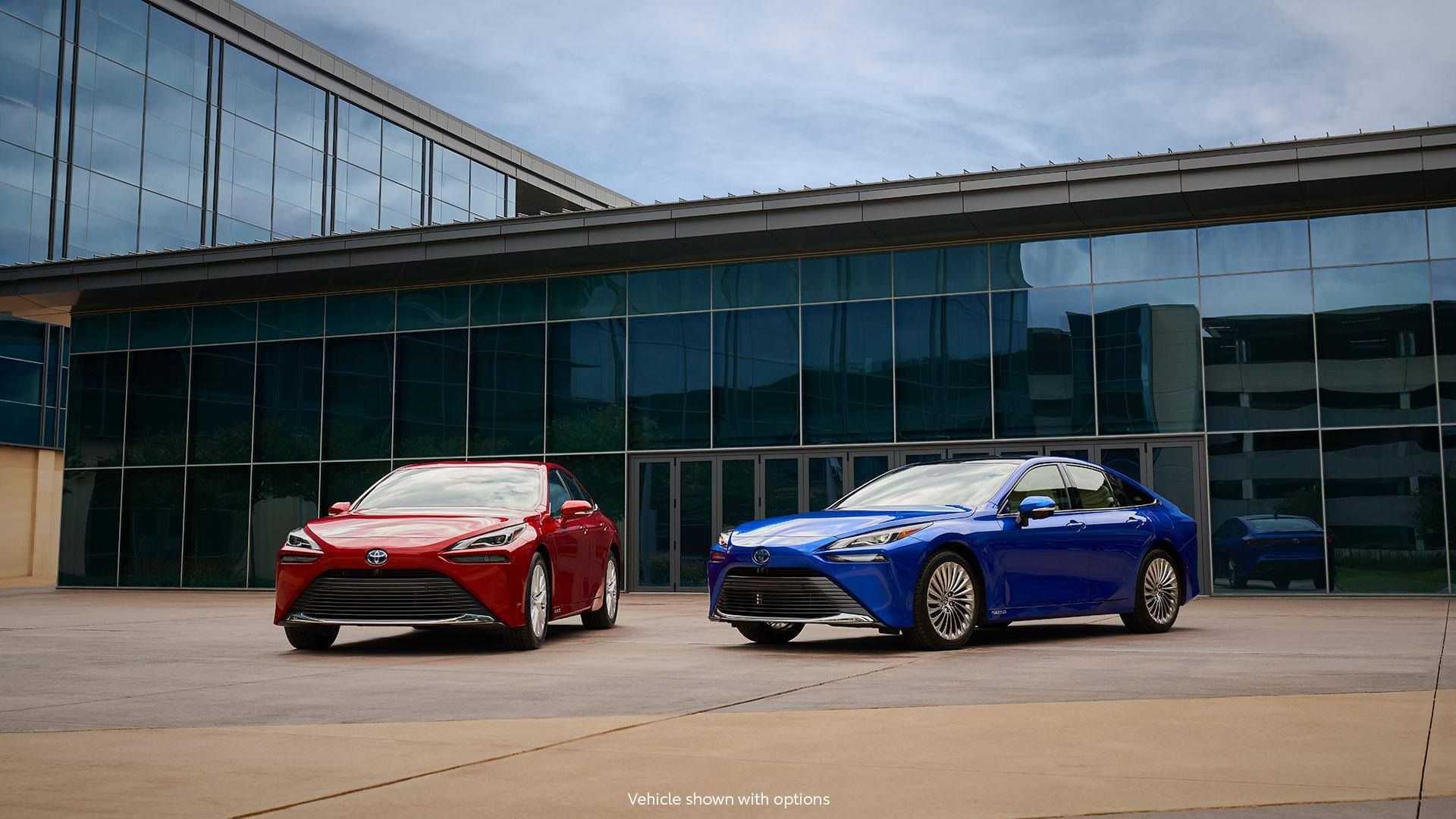 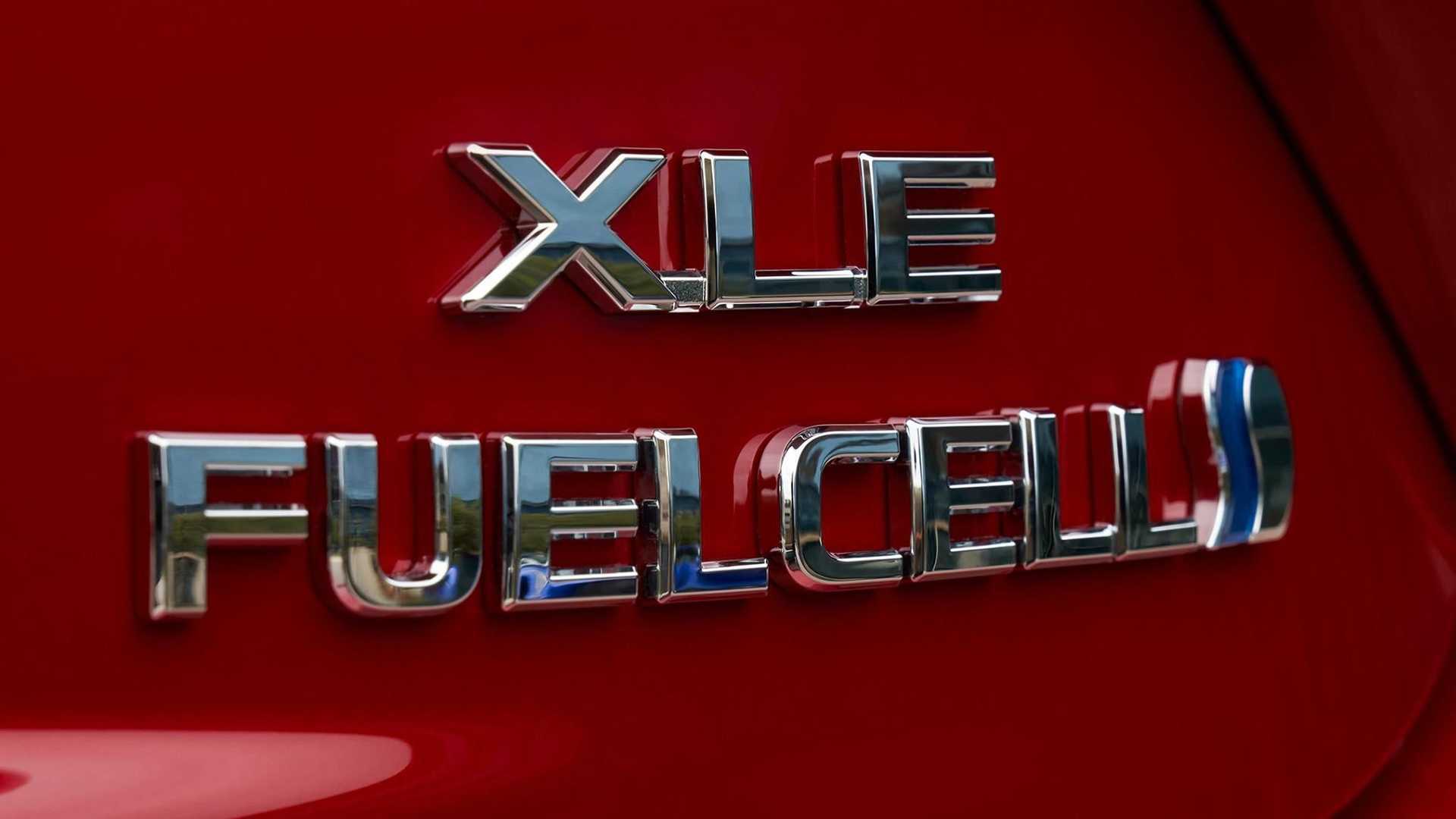 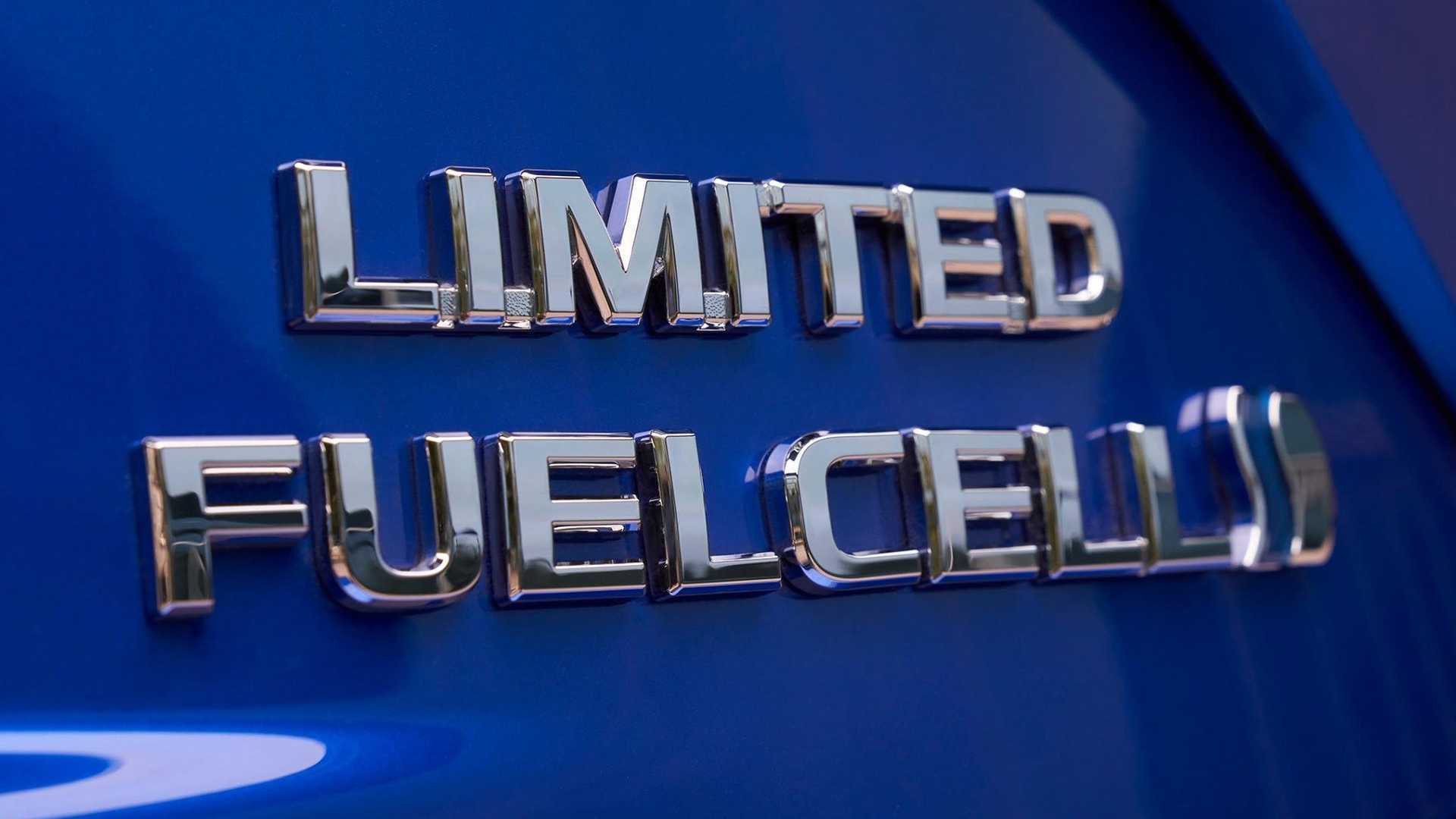 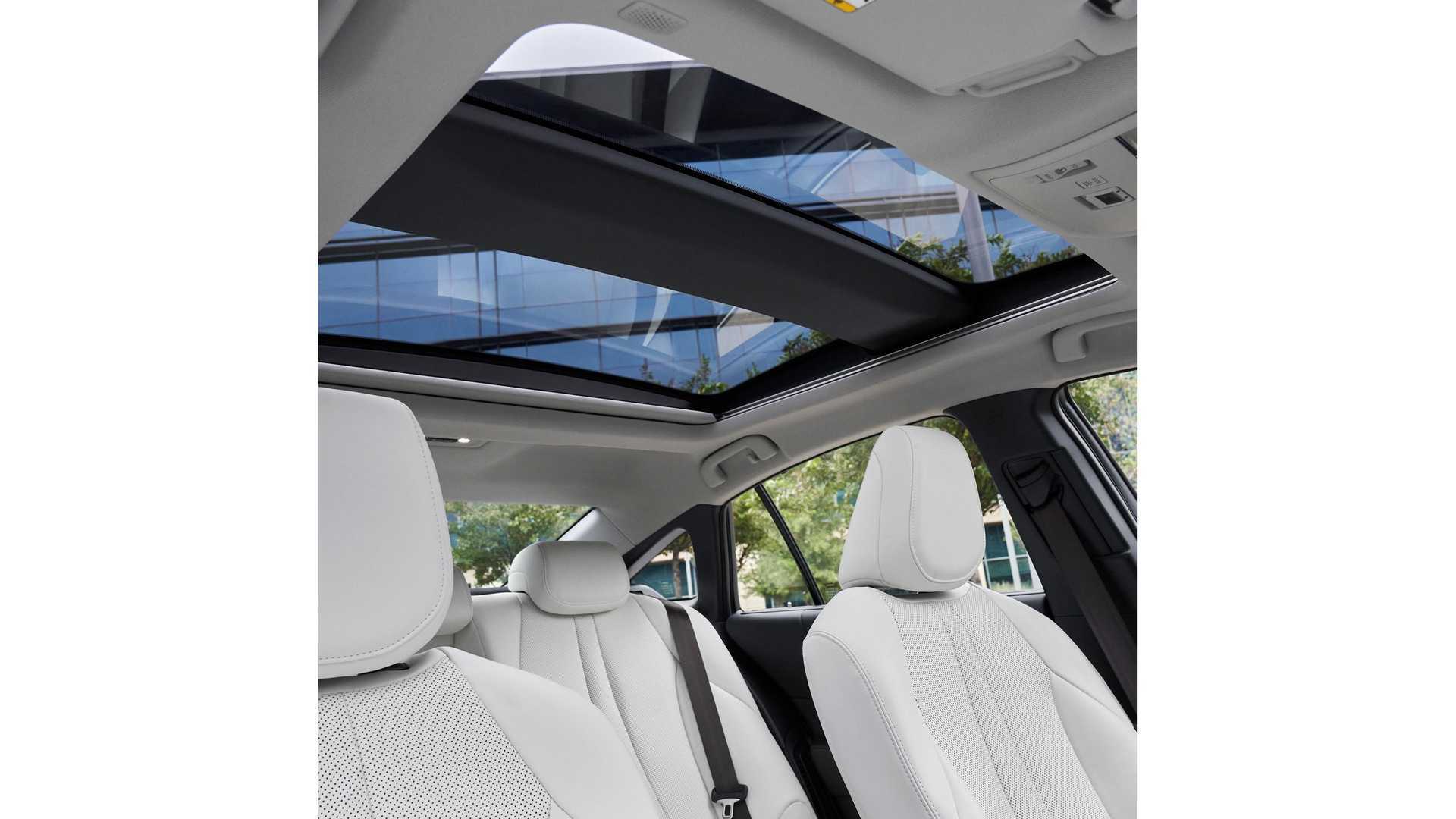 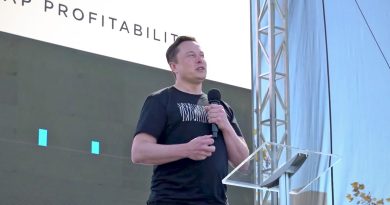 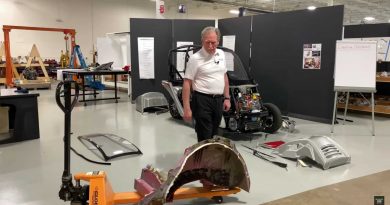 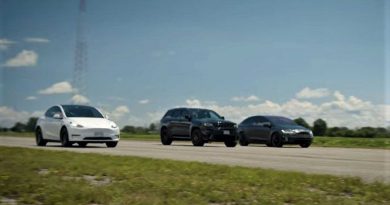 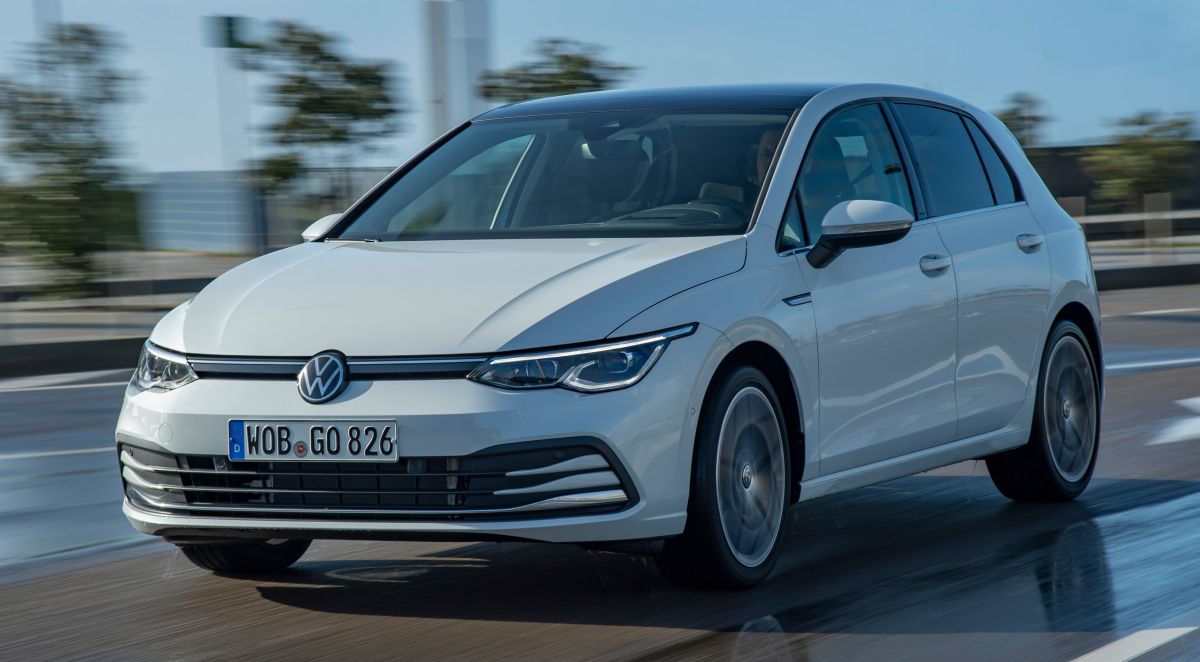 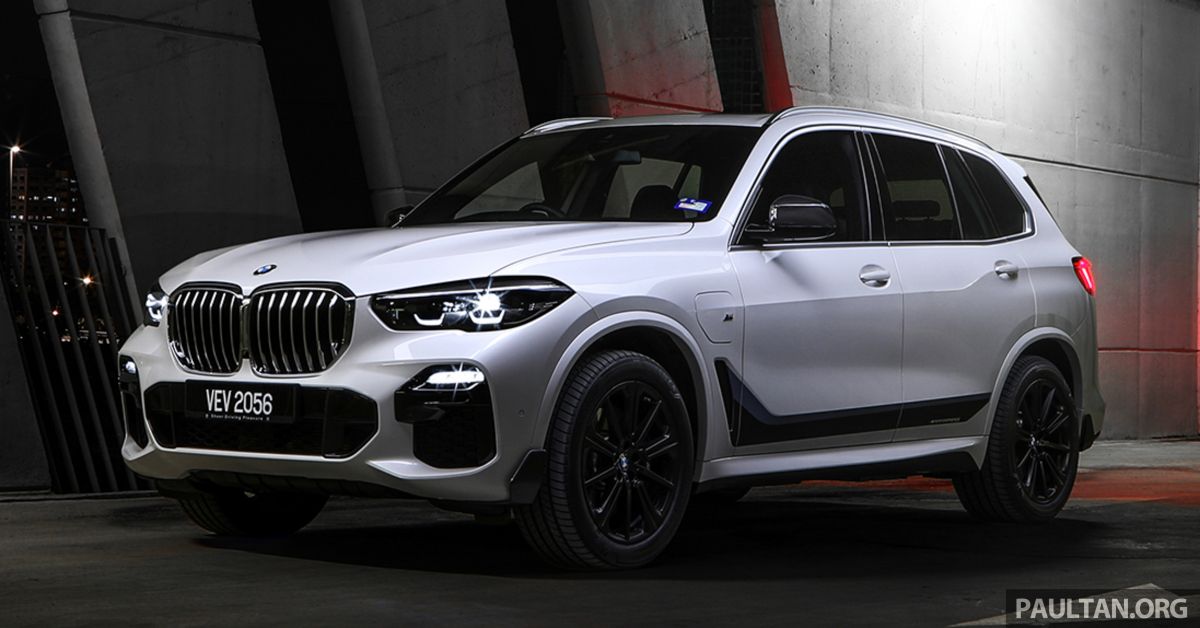 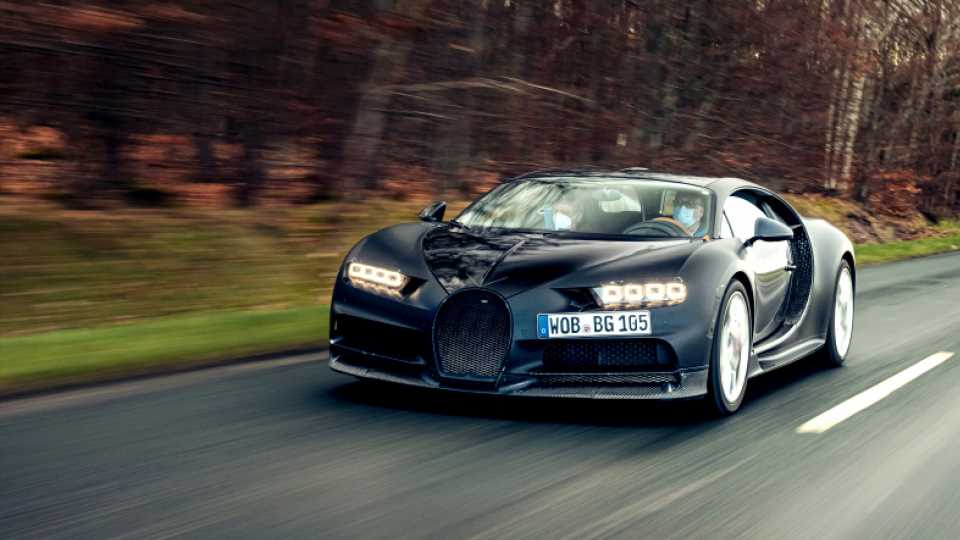