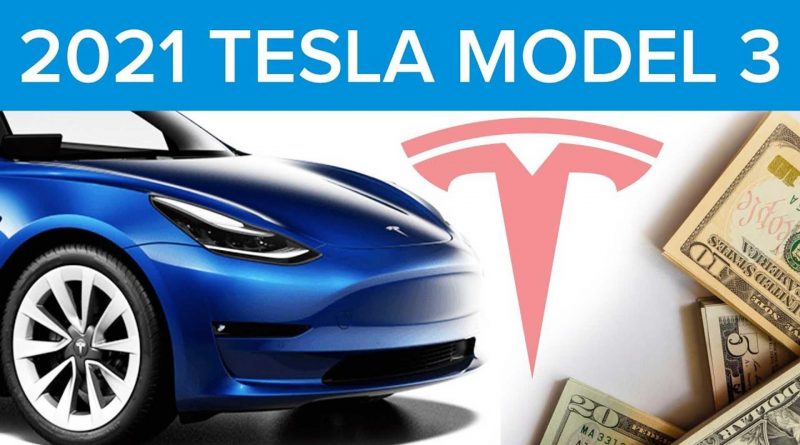 EVs are cheaper to own than gas cars, but how much cheaper?

It’s become pretty clear at this point, electric cars will cost you less to own than similar gas cars. Is the money savings worth it? Does it make up for the extra upfront cost?

Electric cars are expensive, and this is especially true of certain Tesla models. However, according to Tesla, you’ll enjoy significant savings compared to owning a gas car. In fact, Tesla shows prices for its cars on its website, both with the actual purchase price, as well as the price “after savings.”

Some people appreciate that Tesla does the math, because most people aren’t going to sit down and do it themselves. People in this camp have gone so far as to say that all automakers’ cars should be ranked and reviewed with the actual cost of ownership in mind, rather than the MSRP. Others call Tesla’s pricing scheme a scam, since it may make people think the car’s starting price is actually less than it is.

Most people buy things based on their price rather than their cost to own over time. This means they avoid EVs since they’re expensive. If they can get a gas car for half the price, why would they ever buy an EV? However, if they took the time to figure out how much each car would cost them over the course of time, they may learn that the Tesla is actually cheaper than they think, or at least that its higher starting price isn’t really that high once you factor in all the other details.

With all of the said, YouTube influencer and Tesla Model 3 owner Ryan Shaw breaks down the Model 3’s “true” cost of ownership. Shaw spends a great deal of time going over all the numbers to give prospective Tesla owners a fair look at what the car will cost them to own. He admits, while there are plenty of savings, even the cheapest Tesla model may end up costing you more over time than an equivalent gas car, but not nearly as much more as is suggested by each car’s starting price.

As always, watch the video for all the important information. Then, scroll down and start a conversation in our comment section below. 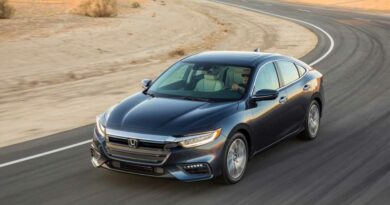 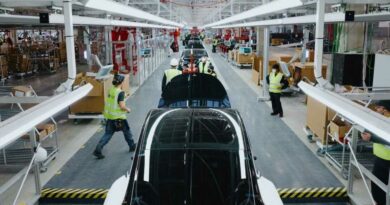 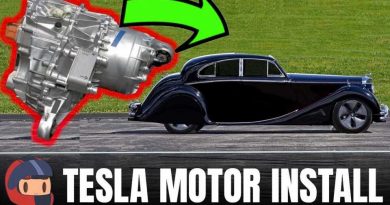