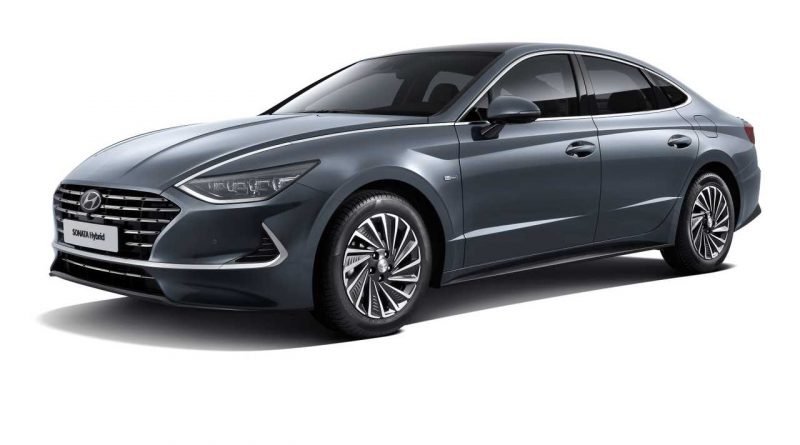 Six hours of daily charging the roof will result in enough electricity for an extra 808 miles (1,300 km) per year.

When Hyundai introduced the Sonata Turbo at home in South Korea at the end of March, the stylish sedan was presented alongside the Sonata Hybrid at the 2019 Seoul Motor Show. Now, the rest of the world gets to learn about the electrified version and its party piece – the solar roof. The newly developed system is making its debut and charges the battery pack to offer an additional 808 miles (1,300 kilometers) of travel distance annually, provided it’s charged for six hours a day.

It’s not the only feature separating the Hybrid from the conventionally powered Sonata as it also boasts what the automaker refers to as Active Shift Control. ASC is making its debut in a Hyundai and its job is to “apply new control logic software” to the hybrid control unit. The latter is then tasked to align the rotational speeds of the engine and transmission, resulting in a reduction of gear shift times of 30%. Consequently, this improves performance, but it also boosts fuel economy and increases durability since frictions during a gear shift are reduced compared to a conventional setup.

The internal combustion engine is a four-cylinder 2.0-liter gasoline unit from the “Smartstream” family producing 150 horsepower (112 kW) and 188 Newton-meters (139 pound-feet) of torque. As for the electric motor, it’s good for 51 hp (38 kW) and 250 Nm (151 lb-ft). Combining the ICE with the electric motor results in a total output of 192 hp channeled to the wheels through a six-speed hybrid automatic transmission.

More Sonata derivatives are in the pipeline as a spicy N Line model has already been announced and it will have more than 275 horsepower. In addition, Hyundai has promised some “dramatically different variants,” for the eighth-generation sedan, so the new Sonata has an interesting future up ahead.

The Sonata hybrid boasts hybrid exclusive design with enhanced dynamic elements. The hybrid model is equipped with unique characterizing cross hole cascading grille, rear spoiler, and alloy wheel which not only accentuate the look and feel of an eco-friendly vehicle but also provide fine-tuned aerodynamics.

ASC applies new control logic software to the Hybrid Control Unit (HCU), which then controls the electric motor to align the rotational speeds of the engine and transmission, ultimately reducing gear shift time by 30%.

With the synchronization, ASC not only improves hybrid vehicle’s acceleration performance and fuel economy, but also durability of the transmission by minimizing friction during a gear shift.

Continuing from Sonata, the hybrid has latest high tech convenience features such as Digital Key.

Digital Key
Continuing to promote the latest advances in technology, the new Sonata supports a ‘Digital Key’ function via a dedicated smartphone app. Digital Key utilizes Near Field Communication (NFC) technology, which exhibits a high level of security. The NFC wireless data communication takes place only when the device and the reader are placed several centimeters apart.

The level of access to different vehicle functions can be tailored to each user, for a defined period. The vehicle owner can preset the duration of vehicle use or limit the use to only certain features when renting the vehicle.

Forward Collision-Avoidance Assist
Sonata is fitted with Forward Collision-Avoidance Assist (FCA) which is capable of pedestrian detection, an advanced active safety feature that alerts drivers to emergency situations, and braking autonomously if required. Using front radar and front view camera sensors, FCA operates in three stages. Initially warning the driver visually and acoustically, it assesses the nature of the collision danger and can apply increasing amounts of braking force to avoid a collision or minimize damage when a collision is unavoidable. The system is activated when a vehicle, pedestrian or cyclist is sensed in front of the car.

＊All features mentioned above, including fuel economy are of model sold in the Korean Market.
Features and specification may vary by the market. 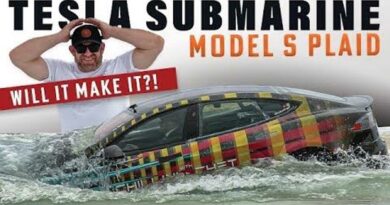 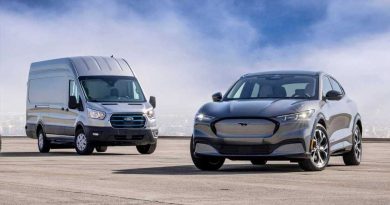 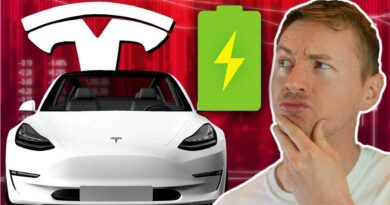 Tesla Now Has Multiple Battery Options: Which One Should You Choose?