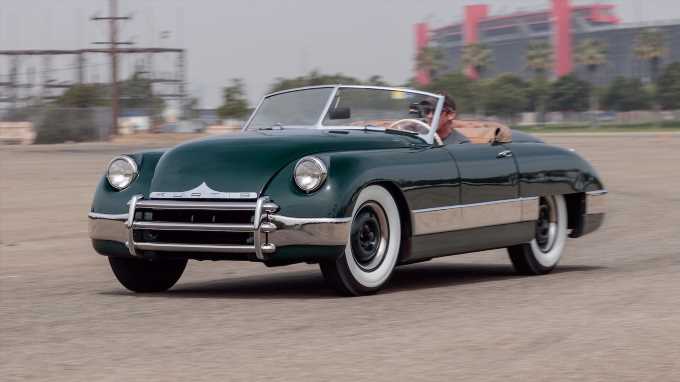 It’s not every day that a company buys a valuable heirloom, an actual piece of its history. But as MotorTrend lights 70 candles on its birthday cake, it’s this car—this obscure frog-green 1949 Kurtis we recently purchased—that’s being wheeled up as our present to ourselves.

Why the Kurtis? The easy answer is that it’s the automobile on the magazine’s first grainy, three-color cover. Not just any Kurtis. The exact car.

Another reason is that 70 years is time enough for everybody present at MT‘s birth to have now packed their desks and relocated to that great printing press in the sky, most notably MT founder Robert Petersen, who started the magazine on Melrose Avenue in Hollywood and moved it to a black-glass tower on Sunset Boulevard and then to a monumental bronze one on Wilshire Boulevard. We finally caravanned here, near the beach, to a remodeled El Segundo tilt-up that was originally used for engineering the Apollo space program in the 1960s.

We’ve been Los Angeles vagabonds, then, with no single home as a touchstone. An Ancestry DNA query would more likely pop up a picture of this green roadster rather than any particular address. It’s our earliest fingerprint.

When the inaugural MotorTrend appeared the following September, it was naturally Frank’s “Sport Car” (his first production example) on its cover. The photograph was snapped by Petersen, with a company secretary behind the wheel.

During the next seven decades—as MT‘s covers have been dutifully following motoring’s trends, from ’64 Mustangs to Tesla Model 3s—the Kurtis was on its own odyssey. The car was fitted with a cut-down windscreen and dispatched to Bonneville, where its race-prepped flathead Ford V-8 pushed it to 142.5 mph in the hands of drag racing’s George Washington, Wally Parks. (It was also driven by iconic car journalist Dean Batchelor, whom I knew later in his life.)

Refitted with a more livable flathead Ford, Frank drove it all over the place to drum up orders for subsequent sales (his Kurtis-Kraft business in nearby Glendale, California, already a legendary race car shop, was soon to post five Indy 500 wins in the 1950s). After Kurtis sold the car, it got a Cadillac V-8 transplant, was crashed in 1960, bought, sold, its history garbled, a restoration started and abandoned. Another resto attempt by DeWayne Ashmead of Salt Lake City stuck, resulting in what you see here.

As for the production run of the Kurtis Sport Car, after 18 examples, the car’s rights were sold to L.A. entrepreneur Earl “Madman” Muntz, who stretched it into a four-seater and peddled it as the Muntz Jet.

When our newly acquired Kurtis rolls on casters into the middle of the MotorTrend cubicle field for display, it sits like the Hope Diamond gleaming at the Smithsonian. People walking past give it a wide, cautionary berth. Should we curtsy before leaning close to view its aircraftlike gauge cluster? Soft-surfaced and handsomely proportioned, 90 percent of the car’s visual character probably comes from its considerable horizontal brightwork. Stand 2 feet away, and you can check if your shoes are tied by their reflection in the 6.5-inch-tall streamline chrome belt that ribbons its flanks and licks around the front and back like a Tupperware seam. Light from the overhead fluorescents pools on those liquidy green surfaces and highlights a few cellulite ripples along its fiberglass expanses, too.

A worrisome sign of age. Nonetheless, I raise my hand: Can we test it? My pitch was that our 1949 founders dropped the ball and must have forgotten to get test numbers back then (not mentioning that the NHRA, dragstrips, and our testing program didn’t even exist). It’s our responsibility to fix this historical gaffe, I implored.

The Suits fall for it. The Kurtis gets rolled out of the building, into our tech center for a once-over, and then onto a trailer headed to California Speedway with our usual stacks of cones, scales, tools, and Vboxes.

Testing a car like this is like waltzing with Queen Elizabeth. You want the old gal to swing and sway a little but not topple over and bust a hip, for heaven’s sake. The car burbled out of the trailer onto the skid-marked lot and loped up onto the scales: 2,835 pounds (not the 2,300 we quoted in 1949; grab a pen and correct your old copies) with a nose-heavy 54 percent front/46 percent rear weight distribution. Although its chassis is semi-skeletal—a ladder frame webbed by an origami of welded panels and bodywork hangers on top—it still flexed and creaked ominously when we jacked it up to change the tires.

Chris Walton fits the Vbox to the Kurtis, and they burble off to the dragstrip. Shortly, they burble back. “Something’s wrong,” he says. “It initially accelerates OK but then runs right out of power. I can barely reach 60 mph.” I try a few figure-eight laps, run into the same issue, and stop in a haze of steam. This probably isn’t right. It burbles back into the trailer.

A call to Ken Gross resulted in flathead Ford Zen master, Paul Gommi of nearby San Pedro, draping a cloth over the Kurtis’ fender and leaning under the hood. “The vacuum line is misconnected,” he says, as if scolding the previous mechanic. “There’s way too much advance.” The V-8 sits up unnaturally high, as the engine bay awaits a Studebaker mill that never materialized. The Ford’s carburetors are so close to the hood that there’s no room for an air filter. “These flatheads easily overheat, so we’ll temporarily replace the coolant with water for your tests so it’s just hot water that gets on the chassis. Switch it back when you’re done, though, because it’ll quickly corrode the engine.”

Back at the track, the Kurtis is a lot livelier. Chris burbles back from the dragstrip: “I did some driveline-sympathetic launches from 2,000 rpm and chirped the tires. It’s got some good low-end grunt, but the long-throw shifter slows things down. Power ebbs by 4,000 rpm, so I shifted at 3,500. I got into third right before the quarter mile at almost 70 mph, but I can’t imagine going 140 mph.”

But now that it goes, it doesn’t stop. “The brakes have gotten worse,” Chris says. “The pedal is springy and long, and there’s barely any bite whatsoever.” It’s 60-0 distance of 370 feet is triple that of a modern car’s and longer than a football field, goalpost to goalpost. At least there’s no steam from under the hood this time.

One good thing about the brakes terrifying you around the figure eight is that they distract you from the car’s awful ergonomics: The driver’s seat is too low and barely adjusts, and the wheel’s rim is too close and has the diameter of a manhole cover. The pedals hover so far off the floor that you have to lift your feet in the air to operate them. And the arthritic three-speed manual is an H-pattern with first gear being left and back and reverse a fearfully close miss as you shank the lever to the right and then far away up to the right to snag second.  It’s a strange Kabuki dance for a car from a guy like Frank Kurtis, who must have known perfectly well how to build cockpits for finicky race car drivers.

Building speed on the figure eight, I spin the helm through its initial 45 degrees of steering play and into the right corner. The car starts to sway and then, gradually, corner; the rear suspension is a conventional live axle on longitudinal leaf springs. But the front is independent, sprung by a lateral leaf spring and lever shocks that are oddly integrated into the upper A-arms. I can’t see the right corner’s cones for the windshield frame (cast from an original for the restoration), but the tail slightly drifts at 0.5 g. At what point will the tire’s willowy 5-inch-wide tread and 6-inch-tall sidewalls peel right off their rims? I stand on the gas out the corner, and the flathead roars; then I quickly lift to start a several-second leg press against the brake pedal, though its slowing seems more like air drag than brake lining.

I spill the wheel to the left. The world tilts counterclockwise, and I start to laterally slide across the slippery flat-bottom cushion, onto the center tunnel’s carpet, and partway onto the passenger seat. On the next lap, I stay on the throttle a second too long. The Kurtis isn’t stopping, the corner’s turn-in point passes me on the left, and the curbing and fence are 100 feet dead ahead. I’m the lookout in the Titanic’s crow’s nest, begging this bastard to stop as the iceberg grows.

I’m palpitating. I’ve driven more expensive cars—though the Kurtis is pretty pricey, to be sure—but this is a piece of history.

Time slows as the distance to disaster shrinks. In my mind’s eye, I envision the Kurtis, tragically redisplayed in the center of the MotorTrend building as a cautionary warning about hubris, awkwardly tilting on its crumpled right-side suspensions, its fiberglass bodywork cracked, its chrome cladding half-peeled away.

Right thigh aching, I bend the Kurtis into a big, arcing drift and skirt the curb by a few scant feet.

Note to MT‘s 2049 test team: When you retest this thing for the 100th anniversary issue, fix the brakes. 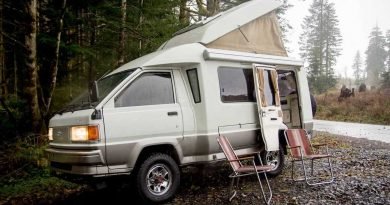 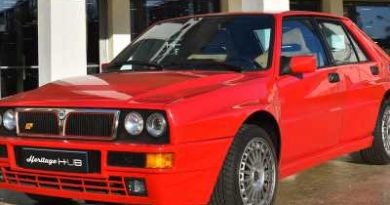 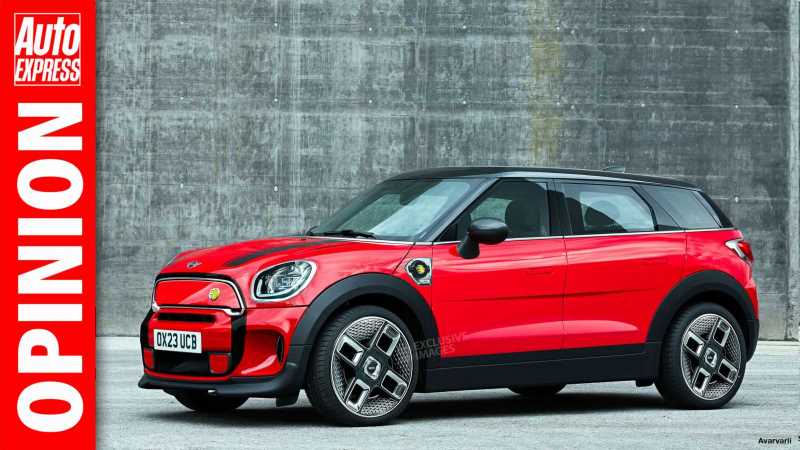 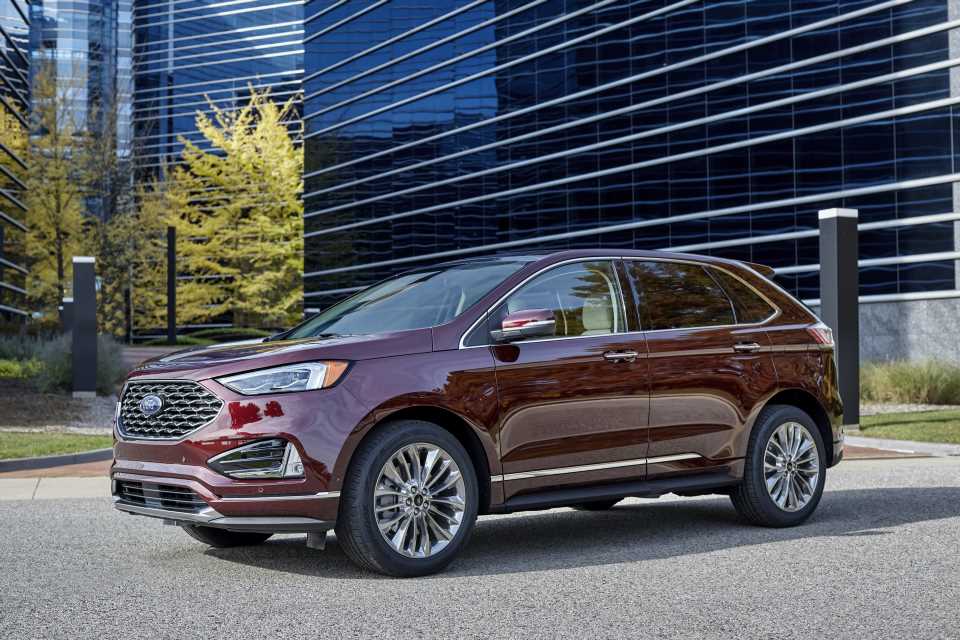 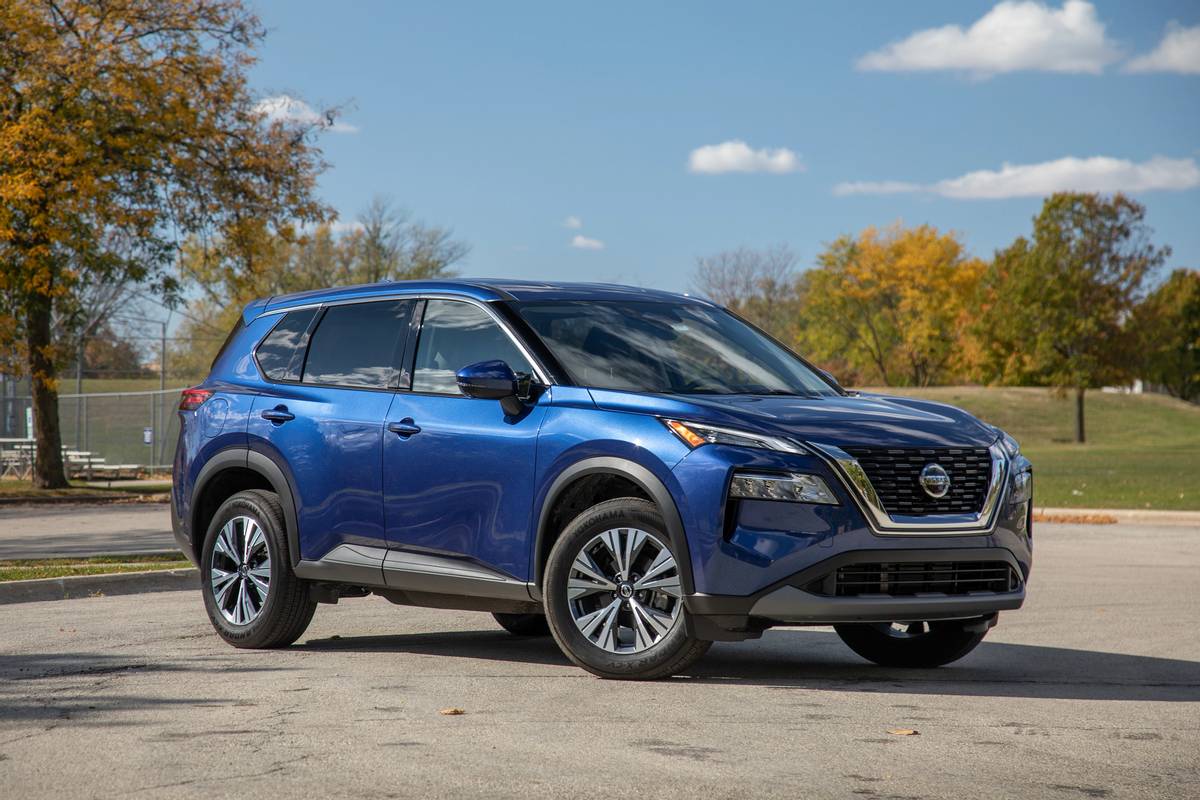 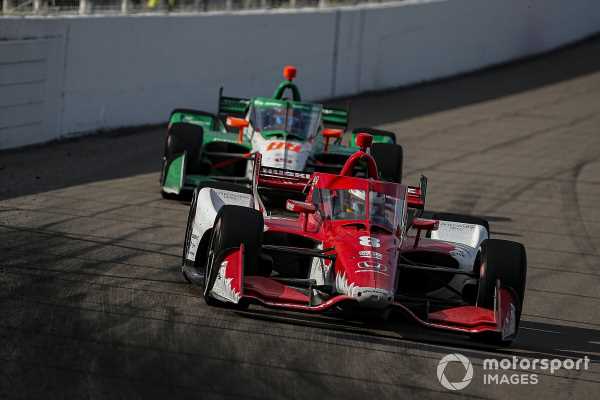 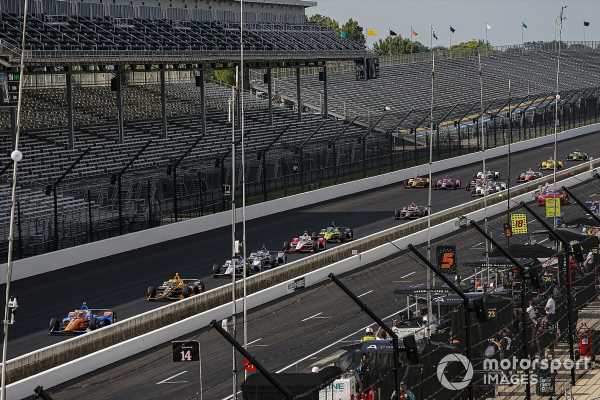 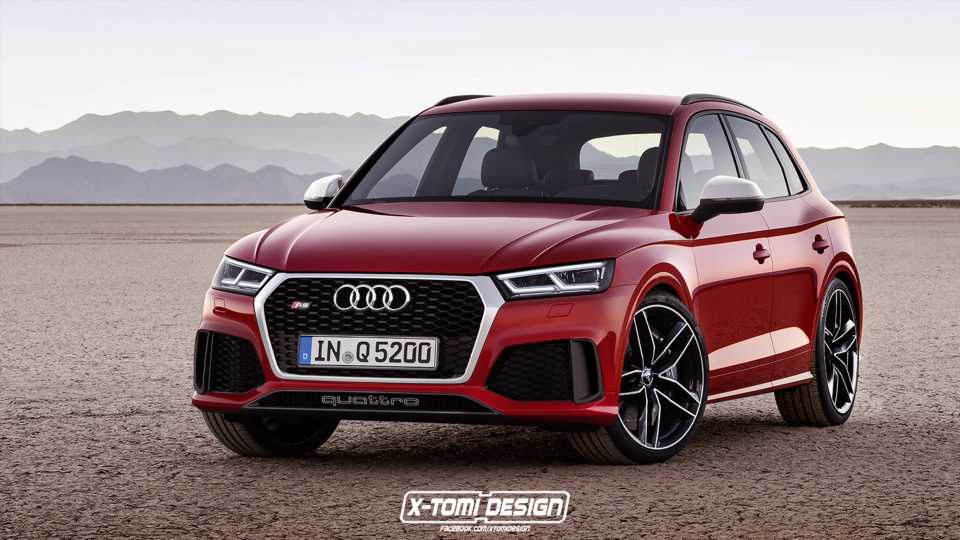 Honda CR-V Special Edition launched at Rs. 29.50 lakh
We and our partners use cookies on this site to improve our service, perform analytics, personalize advertising, measure advertising performance, and remember website preferences.Ok