Home » Classic Cars » This SUV Was Also a Ford Maverick, but Odds Are You Haven’t Seen One 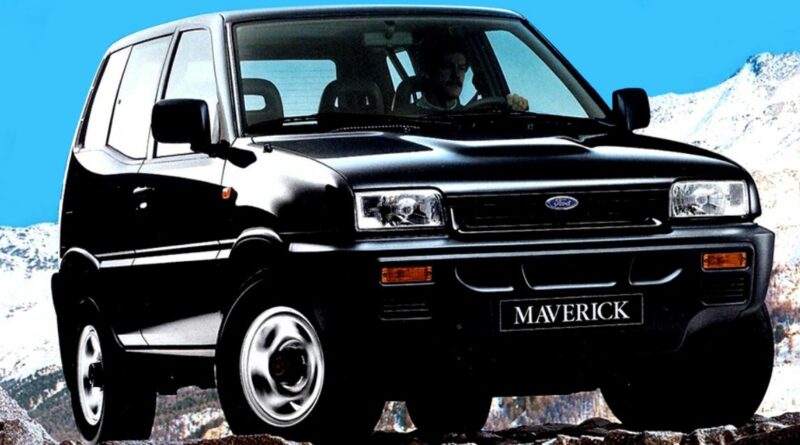 You might remember Maverick as a range of small cars from Ford in the 1970s, but odds are you don’t remember Maverick the SUV from the 1990s. In fact, between the North American model of the 1970s and the upcoming 2022 truck, there were quite a few Mavericks in between, ones that aren’t often seen today.

Production of the North American model ran from 1969 through 1977, with Ford offering the small car in two- and four-door sedan flavors. But production of this generation of the car, built in the U.S. and Canada for North America, also took place in Brazil, remaining there for two more years until 1979.

The nameplate then went on hiatus until it resurfaced on an entirely different model from a different automaker.

Starting in 1988, the Nissan Patrol (that we never received in the U.S.) was rebadged as the Ford Maverick and sold in Australia. This model came about as a result of a government plan that effectively forced local industry consolidation in the country by reducing the variety of models being produced, resulting in a rapid increase in the number of badge-engineered models offered. The third-generation Nissan Patrol became a model shared with Ford, and sold as the Maverick with its own trim levels. This version of the Maverick remained in production through 1994, but as interesting as it may seem to American eyes today it was perhaps not as curiously styled as the model that followed. 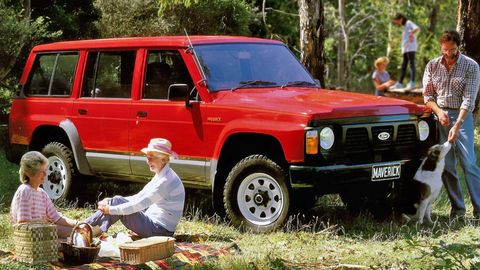 The year 1993 brought a new Maverick for Ford, and it was once again an SUV built by Nissan. Only this time, it was a design shared with the Nissan Mistral which was also offered as the Nissan Terrano II in Europe, and sized more suitably for European roads.

Offered in three- and five-door forms, this Ford Maverick was sold in left- and right-hand drive flavors in Europe. Designed in Turin by the I.DE.A. institute, the Terrano II and Maverick offered quite a progressive design, showing some similarities to Fiat and Alfa Romeo models of the era, especially the Alfa 155. Featuring short overhangs and rectangular shapes, the model was really a compact SUV rather than a Ford Explorer analogue. Two engines were on the menu, including a 2.4-liter inline-four gasoline unit, and a 2.7-liter turbodiesel—both produced by Nissan—with the latter churning out 99 hp and 163 lb-ft of torque.

“The Ford Maverick benefits from a ‘high command’ driving position which offers enhanced visibility to help you foresee events earlier and take appropriate action,” ad copy of the time promised. “Naturally, when in town, parking or maneuvering though the traffic, the power-assisted steering makes light work of things providing you with the drivability normally associated with a saloon. The fully adjustable front seating and exceptional level of trim ensure that the Maverick is one off-roader that is equally at home battling through the urban jungle.”

That’s right: Power-assisted steering was still a selling point in the early 1990s, owing to several bargain basement 4x4s that didn’t have it at the time.

The Maverick was also quite adept off road in contrast to a number of models appearing around the same time, as the underlying Nissan model had to be a “world car” for exports into many different countries with poor roads. So the Maverick ended up having a relatively tall ride height for practical purposes. The model had a 35-degree approach angle, and a departure angle of 36.5 degrees in the case of the three-door version. The Maverick also had a tilt angle of 48 degrees, a 37-degree climbing angle, and wading depth of 17.7 inches. 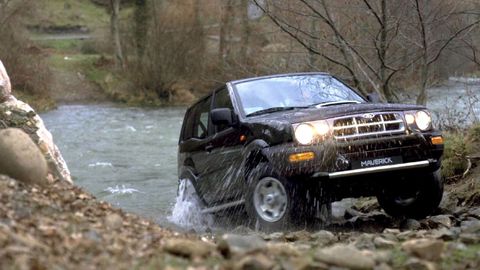 “Once off the highway, on soft, wet or loose ground, selecting the low-ratio gearbox and engaging four wheel drive puts the power down as you would expect from one of the best off-roaders on the market,” ad copy of the day promised. “The high ground clearance enables the Maverick to venture where some other 4×4 vehicles would be deterred, and the added reassurance of the study bodywork.”

Why weren’t the Maverick or the Nissan Terrano II offered stateside?

For one thing, Ford had no shortage of SUV models designed in North America, including the Explorer, Mountaineer, Bronco and Expedition, not to mention the Explorer-based Mazda Navajo. The Terrano II-based Maverick was really a model optimized for Europe in many ways, starting from engines to the interior.

Production of the Maverick and Terrano II lasted until 1999, but this wasn’t the start of another hiatus for the nameplate until 2021, as Ford applied the Maverick badge to two generations of the Ford Escape offered in Europe and some other regions.

Quite a few examples of the Terrano II-based Maverick are now importable, since they’re over 25, but it’s mostly the older Nissan Patrols that we’ve seen imported to the States, as that model was truly a Toyota Land Cruiser competitor with far more serious off-road chops.

Should Nissan have offered the older Patrol and the Terrano II stateside? Let us know in the comments below. 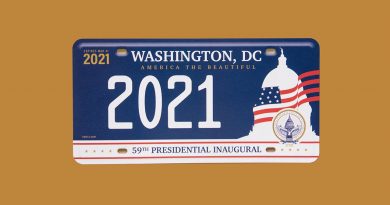 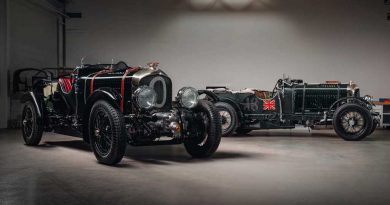 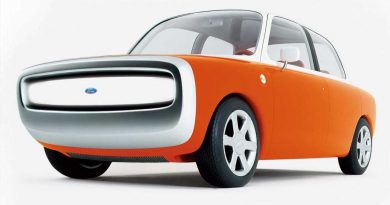 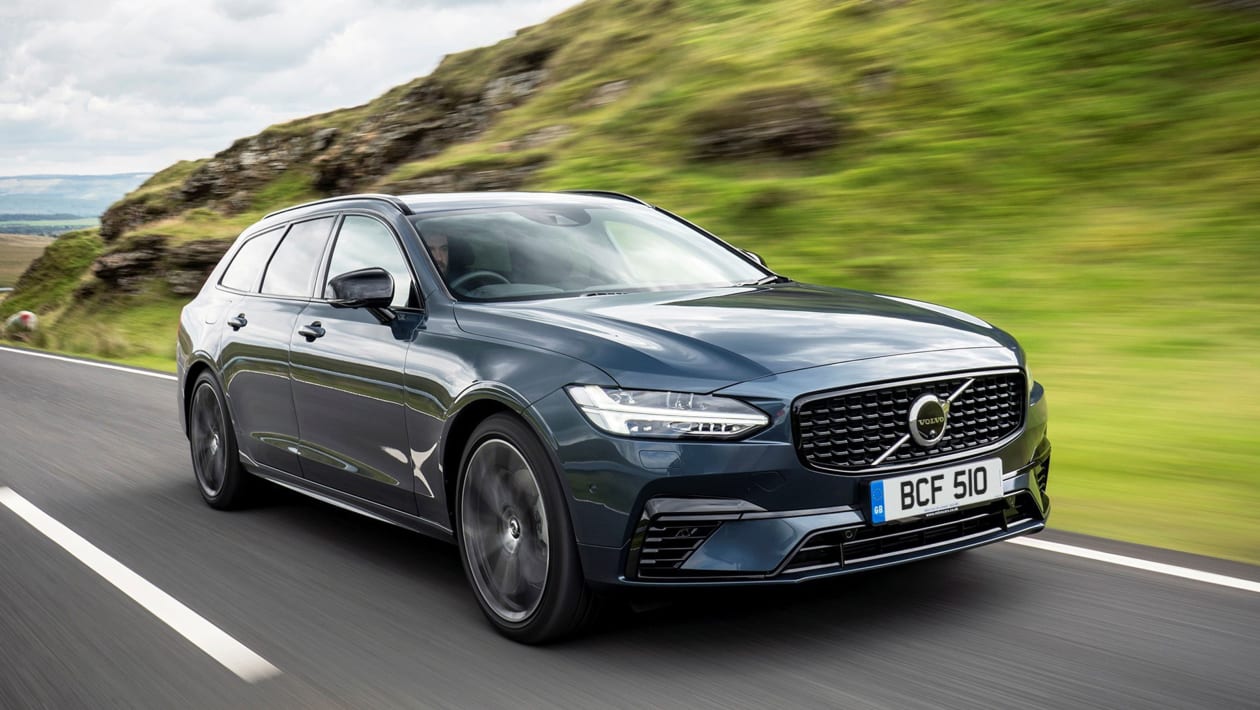 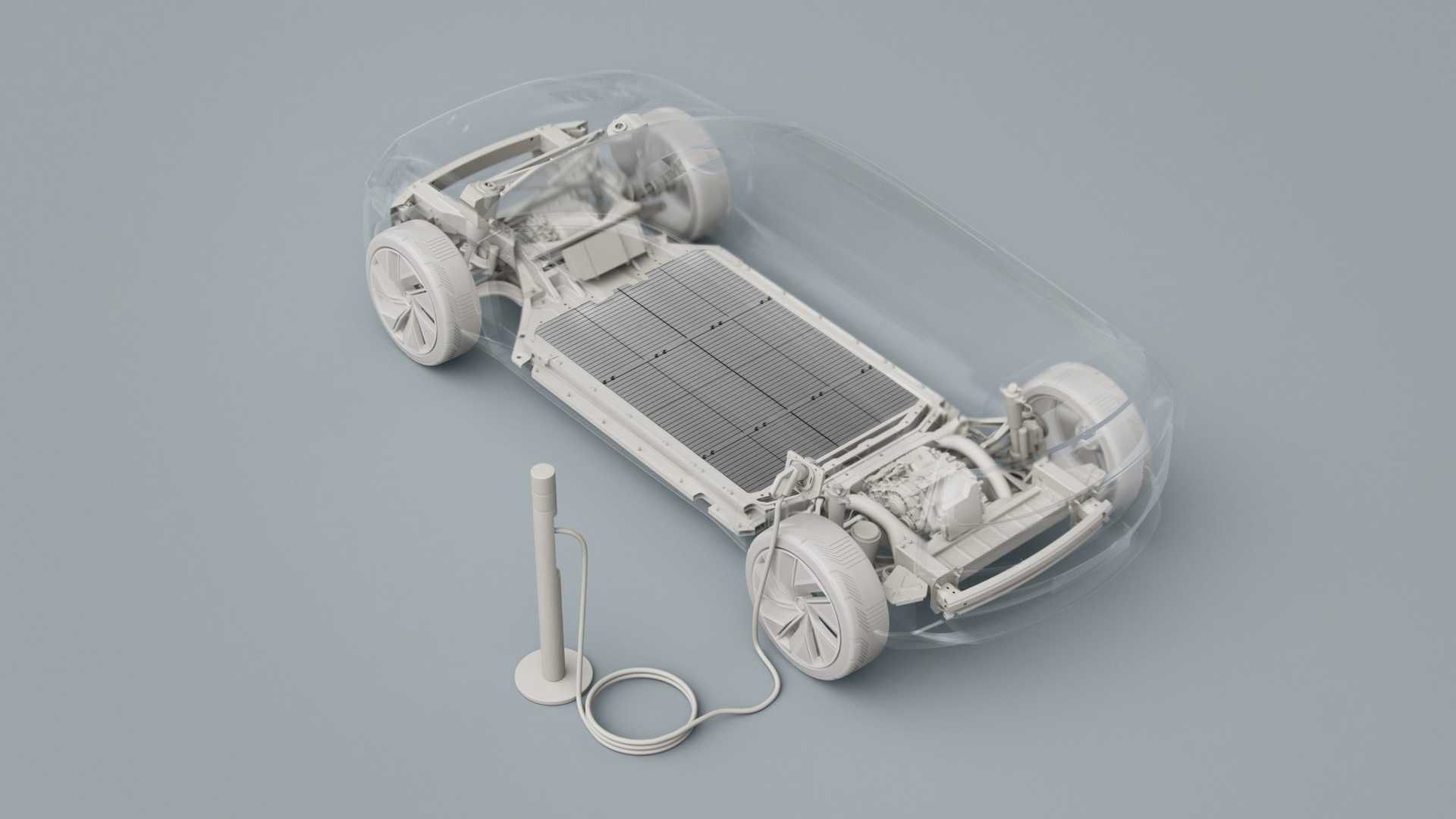 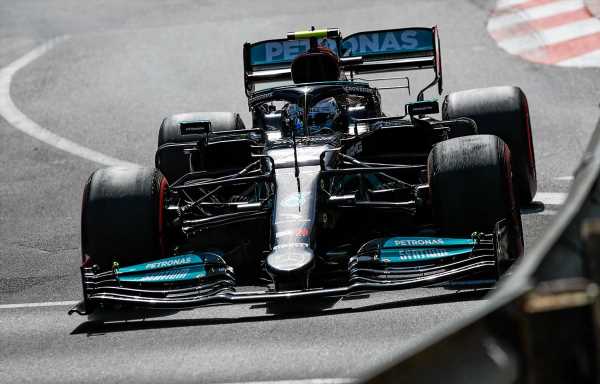 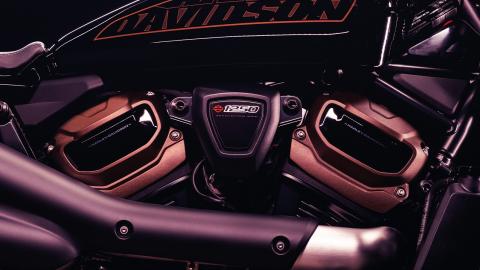